A tax on vacant homes should be introduced to get more housing on the market, the Social Democrat...

A tax on vacant homes should be introduced to get more housing on the market, the Social Democrats have said.

The party is holding its first in person conference this weekend since 2019 and says reducing the cost of housing would be a big help to those who are struggling.

“It [the Government] has to focus on the underlying reasons why people are finding life so difficult at the moment,” Róisín Shortall TD told The Anton Savage Show.

“Obviously, driven by housing in particular - whether people are renting or buying.

“That is the number one reason why people have so little disposable income.” 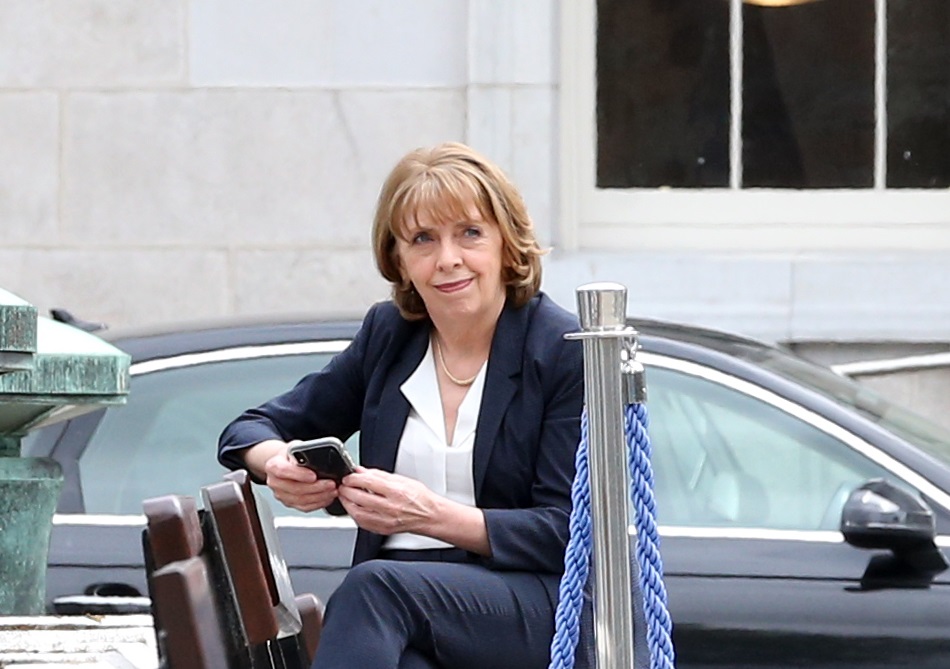 Social Democrats co-leader Róisín Shortall is seen outside the Dáil in May 2020. Picture by: Sasko Lazarov/Rollingnews.ie

The party has estimated that there are at least 90,000 vacant homes across the country and says taxing them would incentivise people to put them up for rent or sale:

“Very often it might be because the owner of the house has gone into a nursing home and the house is lying idle or people have gone abroad or you know there’s lots of different reasons.

“But we’re saying that - taking that conservative figure of 90,000 - if we introduced a tax on vacant homes that that would be the fastest way of bringing a substantial number of homes into use very quickly.”

The Government has previously said it would consider using vacant homes to house Ukrainians - something the Red Cross described as a “really good plan”.

“It’s good to see that type of creative thinking coming into play because this is a real challenge for everybody,” Liam O' Dwyer, interim Secretary General, told Newstalk.

“And I think Irish people are trying to do their best for the Ukrainian people who have come to stay with us for this period.”

As of last week there were nearly 36,000 Ukrainians in Ireland who had arrived since the conflict broke out.

Main image: TB41M0 Row houses for sale in a housing development in Iralnf on a rainy winter day