The Taoiseach has denied that law and order has broken down following several serious violent inc...

The Taoiseach has denied that law and order has broken down following several serious violent incidents this week.

Speaking in Dublin this morning, Leo Varadkar acknowledged that more needs to be done to prevent young people from entering a life of crime.

It follows a rise in gang violence in Dublin and Drogheda and the brutal murder of 17-year-old Keane Mulready-Woods, whose remains were found at separate locations in Dublin this week.

Separately 20-year-old Cameron Blair was stabbed to death outside a house in Cork on Thursday night.

Mr Varadkar said those who commit violent crimes in Ireland will be brought to justice.

“Unfortunately, we are never going to be in a situation where there are never any murders or never any violence in our society,” he said.

“But we will have periods where there is a spate of violence; we have seen that in the last week.

“That doesn’t mean that law and order has broken down. It does mean that Government, working with Gardaí, working with the courts and with everyone else, needs to bring those who have committed these unspeakable crimes to justice – and that is going to be done.”

He acknowledged that more needs to be done to prevent young people from getting involved in crime – but defended the Government’s record on the issue.

“I would point to the fact that we have increased resources considerably for example on mental health and we have also increased funding for addiction services,” he said.

“So there is increased investment in all of these areas.

“But I think it is not enough. I think we need to do more. Dissuading young people is a long-term strategy to dealing with serious crime. The short-term strategy is being tough on crime itself.” 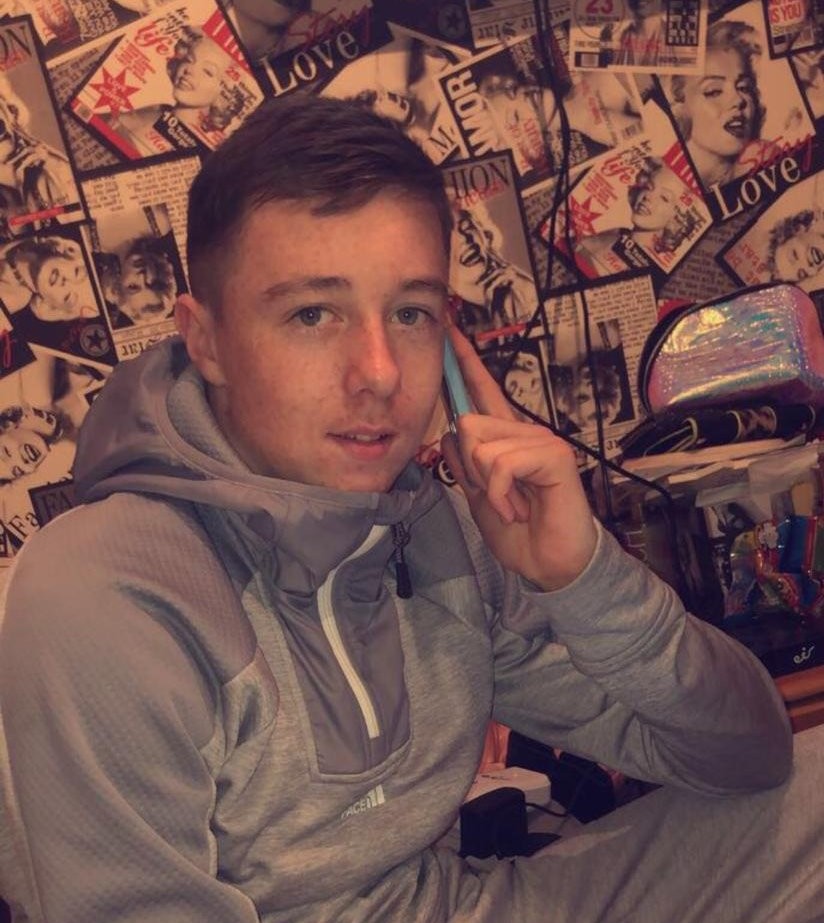 Gardaí have said the investigation into the murder of Mr Mulready-Woods is continuing “at pace” and have insisted they are making “steady progress.”

They have issued a public appeal for information on several aspects of the investigation.

On Newstalk Breakfast with Susan Keogh this morning, lead investigator Chief Superintendent Christy Mangan said the murder should be a reality check for the country and warned that anyone who takes illegal drugs is indirectly fuelling gangland violence.

Gardaí are also appealing for information on a drive-by shooting outside a pub in County Clare overnight.

Two men, aged 21 and 66-years-old suffered apparent gunshot wounds in the attack and are being treated at University Hospital Limerick.

Investigators are also appealing for information on a shooting in north Dublin that left two men in hospital yesterday. One of the men is described as being in critical condition. 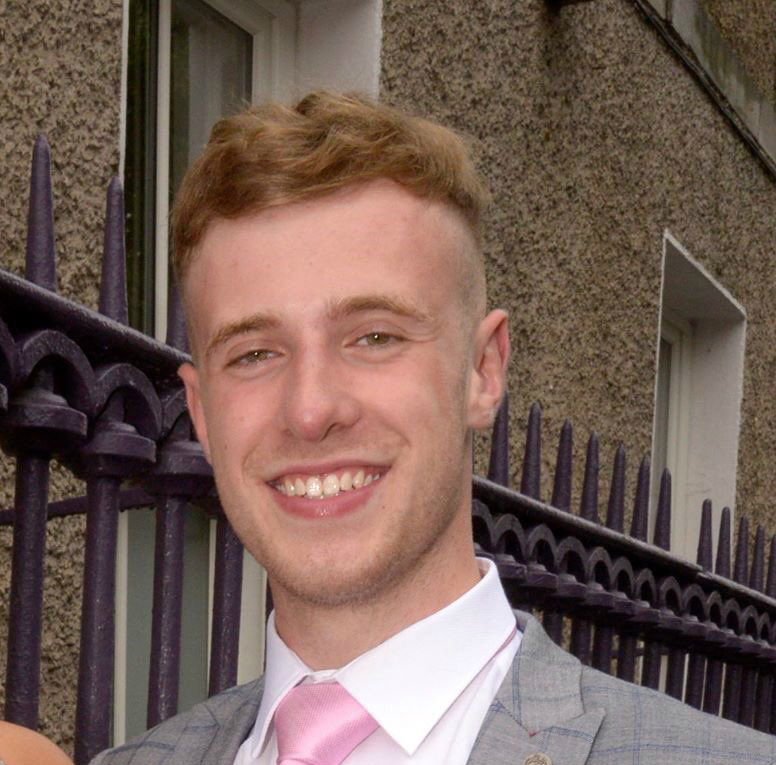 They have also renewed their appeal for information on the killing of 20-year-old Cameron Blair outside a house party on the Bandon Road in Cork city on Thursday.

They are urging anyone who was in the area between 8pm and 10pm to come forward.

With reporting from Adrian Harmon

Bruce Springsteen and The E Street Band to return to Ireland