The Garda leading the investigation into the murder of Keane Mulready-Woods says anyone taking re...

The Garda leading the investigation into the murder of Keane Mulready-Woods says anyone taking recreational drugs is fuelling gangland murder.

The 17-year-old was murdered as part of the ongoing gang feud in Drogheda, Co Louth.

On Newstalk Breakfast with Susan Keogh this morning, Garda Chief Superintendent Christy Mangan told said the brutal murder should be a reality check for everyone.

He said anyone who takes illegal drugs is indirectly funding gangland crime.

"Ireland has a pretty well-educated workforce and I think people realise where cocaine comes from," he said. "They realise the pitfalls with it.

"I think maybe there will be a reality check when they see what unfortunately has happened to Keane.

"They have to be mindful of the fact that when they go out on a Saturday night and they purchase €100 worth of cocaine... they are absolutely contributing to the cocaine market.

"They're providing profits for these people who are using their monies to buy guns, to shoot people, to contract out killings to people.

"That's what they're financing, and they have to be mindful of that."

"Some of them will have a reality [check] and I think it will have an effect on people.

"They need to realise coke is not a recreational pursuit - it's an act that fuels the murder of children like Keane and other people." 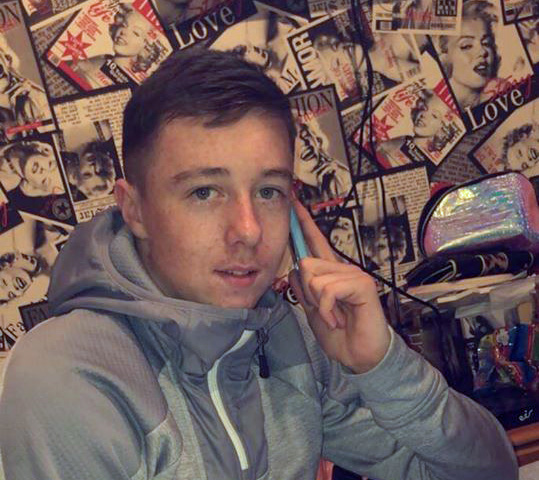 Keane was killed and dismembered, with his remains found in a bag in a residential area in north Dublin.

Investigating Gardaí are seeking the public's help in tracing the movements of a blue Volvo V40 SE LUX 1.4 diesel car, which they are trying to trace.

This Volvo had a registration of 161 D 48646 and was stolen in the Sandymount area of Dublin on December 15th.

If you missed @susankeoghnews
speaking with Garda Chief Superintendent Christy Mangan on #NewstalkBreakfast #BKNT you can listen back to the podcast here: https://t.co/ufd9RNehua