Taoiseach calls for EU flexibility on VAT charged on fuel

Taoiseach calls for EU flexibility on VAT charged on fuel

The Taoiseach Micheál Martin says he wants to see European Union flexibility to reduce the amount of VAT charged on fuel.

Arriving at an informal EU summit in Versailles, Mr Martin says energy prices, European security and the status of refugees from Ukraine will be high on the agenda.

The Taoiseach says he wants the EU to allow member states to reduce the VAT charged on fuel without losing existing deals.

He says: "There are various directives there, from a VAT directive to the energy directives, which are the basic common framework across Europe.

"And we believe there should be flexibilities in terms of the application of that framework. 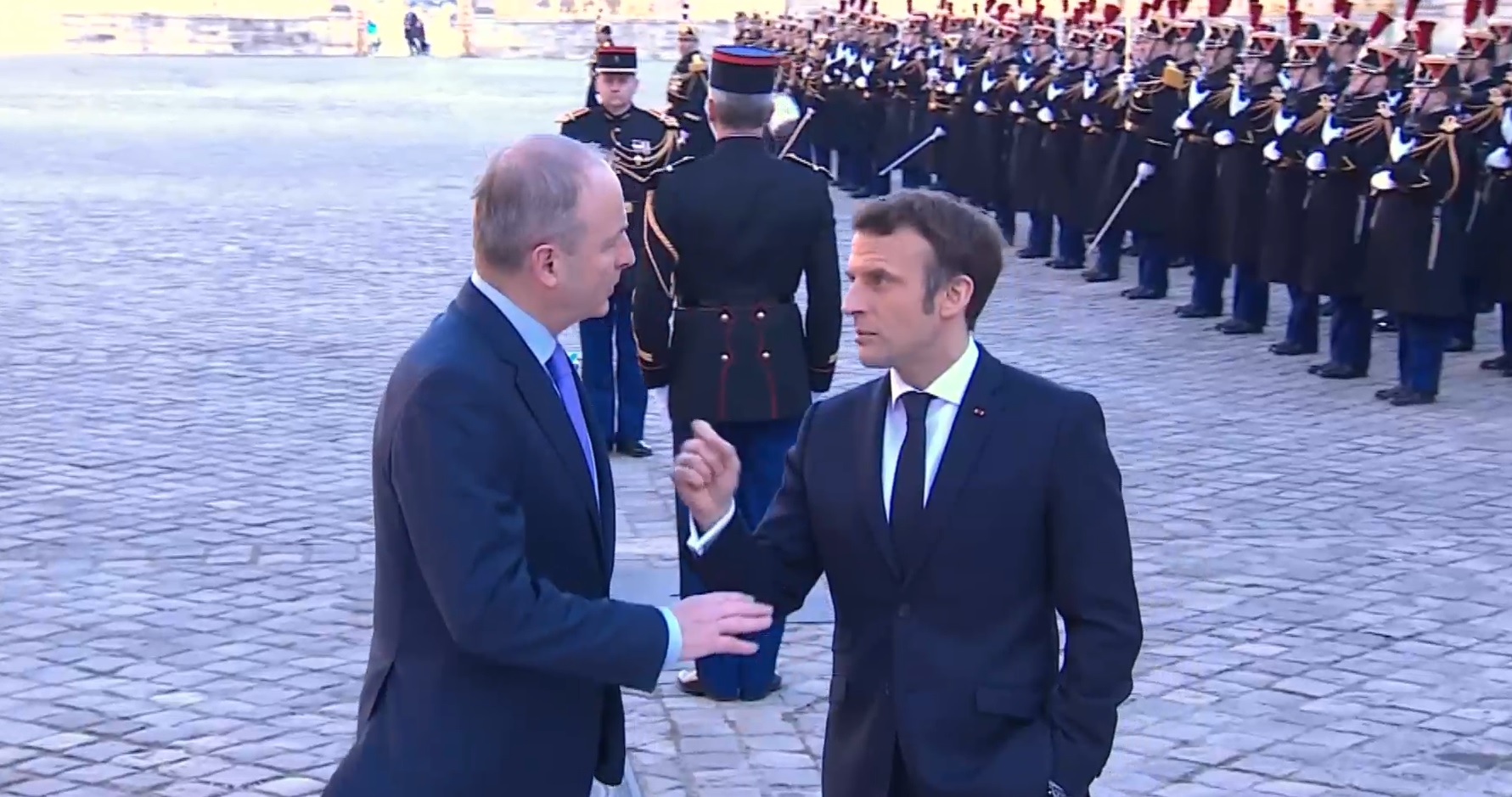 While Mr Martin says he expects emotions to run high on Ukraine at the two-day summit.

EU defence spending and the refugee crisis created by the Russian invasion are also on the agenda.

Speaking as he entered the meeting, Mr Martin says tempers are high.

"It will be emotional in a sense that all prime ministers are very well aware of the enormous human impact of this war on people.

"And in Ireland, as elsewhere, there's huge solidarity with the Ukrainian people.

"There's also huge anger at the atrocities that's being visited on people in their towns, in their cities - it's beyond belief".