An Taoiseach Micheál Martin says Budget 2022, announced by Government on Tuesday, 'can't do ever...

An Taoiseach Micheál Martin says Budget 2022, announced by Government on Tuesday, 'can't do everything'.

But he says it will help a lot of people with reductions in income tax and other charges across the board.

Ministers Paschal Donohoe and Michael McGrath announced a budget package worth €4.7bn - with expenditure worth €4.2bn and €500m of tax measures.

Half price public transport for young people, a large increase in the number of Gardaí and subsidies for childcare are among the biggest measures.

The main weekly welfare payments, including the State pension, are to rise by €5 a week - along with the weekly fuel allowance.

"This budget can't do everything, but it certainly moves to protect people in respect of cost of living increases.

"And that's reflected particularly in housing and health, education, childcare, and the various social welfare increases.

"If you take it all together, for many families it represents important increases in income and reductions in charges".

He also says while plans to freeze childcare costs are not enough alone, costs will be falling further next year.

"The Minister wants to link that to a freeze in childcare costs this year.

"But I would acknowledge that that in itself isn't enough - and that next year we'll have to do more, in terms of next year's budget, to improve affordability around childcare.

"The State is providing well over €700m towards childcare, but I acknowledge that it is a huge issue for many families out there.

"The pressing issue for providers, and indeed for the system generally, is to attract people into the sector and then retain them through a much improved pay environment and conditions environment.

"The overall situation around childcare is one that I think this does represent a significant change in direction - and it's going to be continued until we get it right". 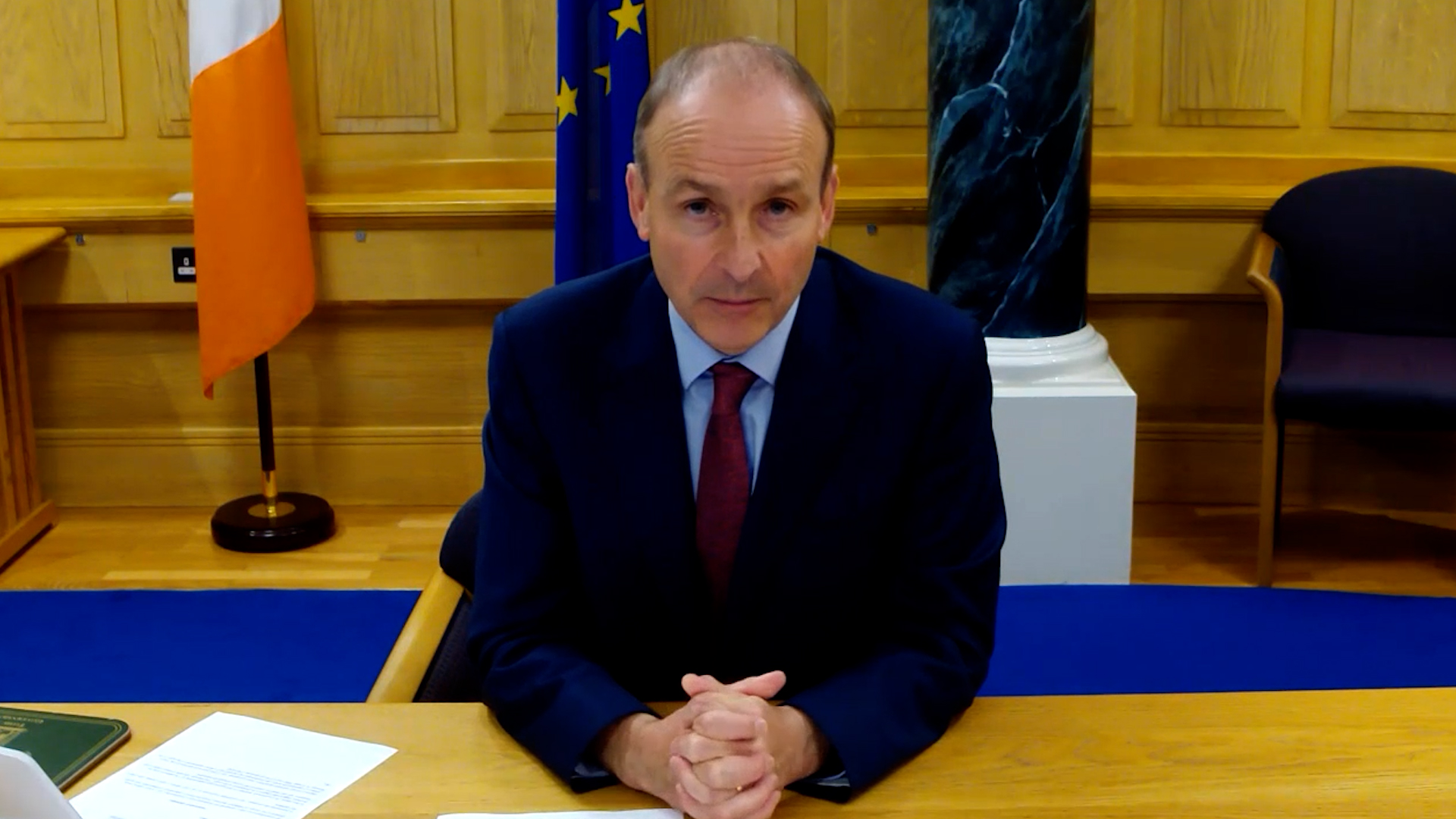 Taoiseach Micheál Martin speaks to Newstalk Breakfast from his office in Dublin city. Picture by: Newstalk

Mr Martin says all workers will see some tax relief, but the Government did not want to risk 'over-heating' the economy.

"There will be relief across the board for workers - again modest, because there's only so much we can do in this budgetary package.

"We didn't want to overheat the economy. It is bouncing back, there is significant activity out there.

"Inflation is occurring globally, it's having its impact in Ireland - it would make no sense to reduce the purchasing power of people by simply overheating the economy with too much allocation".

And he says he believes a new 'radical' Zoned Land Tax will encompass a lot of land for building homes.

"It's quite a massive amount of zoned land that will fall to this measure - in terms of any land that's zoned for housing and that's serviceable will be subject to this tax.

"It will take time, because the entire country has to be mapped - each local authority will have to produce to maps.

"The Revenue Commissioners will be implementing it, and I think it's the real velvet revolution of the housing strategy".

On increases to the carbon tax, Mr Martin says there is no easy way to do this.

"One cannot have a painless way to dealing with the climate challenge.

"It is destroying our planet, we owe it to the young people and our children that we do everything we possibly can to deal with this crisis.

"It's an existential crisis - and all the international research and evidence is that carbon taxes do work as a disincentive towards fossil fuels."