The idea that life in Ireland would go back to normal after the country undertook a zero-COVID ap...

The idea that life in Ireland would go back to normal after the country undertook a zero-COVID approach is not "a realistic proposition", Professor Philip Nolan said.

The Chair of the NPHET Irish Epidemiological Modelling Advisory Group added that the reality is that we will be living with public health measures "for some considerable time".

Professor Nolan warned last week that it is an "utterly false promise" to suggest Ireland can reach level zero or one on the 'living with COVID' framework within weeks or months.

The strategy advocates driving down virus cases to zero, thereby allowing the country to return to relative normality.

It has been adopted by countries such as New Zealand, which has almost entirely suppressed COVID-19 in the community.

Speaking to On the Record with Gavan Reilly today, Professor Nolan said that "it is theoretically possible to drive case numbers down to practically zero, it's simply a question of time".

He outlined the "commonalities" he shares with the viewpoints of some public health experts who want to see a zero-COVID approach taken.

"There's a shared objective here to bring case numbers to a very low level, as far as practicable to zero, that's the only way that we can begin to safely reopen our priorities," he said.

"There's also a shared objective to absolutely minimise the importation of new cases or variants into the country.

"There's a shared concern to empower and resource our regional health departments so they can track down new cases and there's a shared ambition for timely and widespread vaccination."

However, he does not believe that undertaking a zero-COVID approach would result in an eventual return to normal life, and that making such statements to the public is concerning.

Professor Nolan explained: "Where I differ is that some of the advocates, and I have profound respect for public health colleagues who are advocating for zero-COVID, say that when that is done we can go to level one or level zero, the sunlit uplands of a zero-COVID approach.

"My concern is that I simply don't think that is a realistic proposition and it's of concern to say that kind of thing to the public because the reality is that we're going to be living with social distancing, masks, very limited social gatherings, no non-essential travel for some considerable time.

"I think there's an obligation on those of us who are advising the Government to be straight about that.

He outlined previous public statements where promises were made that "our lives will go back to normal" after a specific date, such as St Patrick's Day or after Easter.

Such statements, including saying that at a particular point in time, Croke Park can be filled with people is a "false promise" and in his view, is not going to happen. 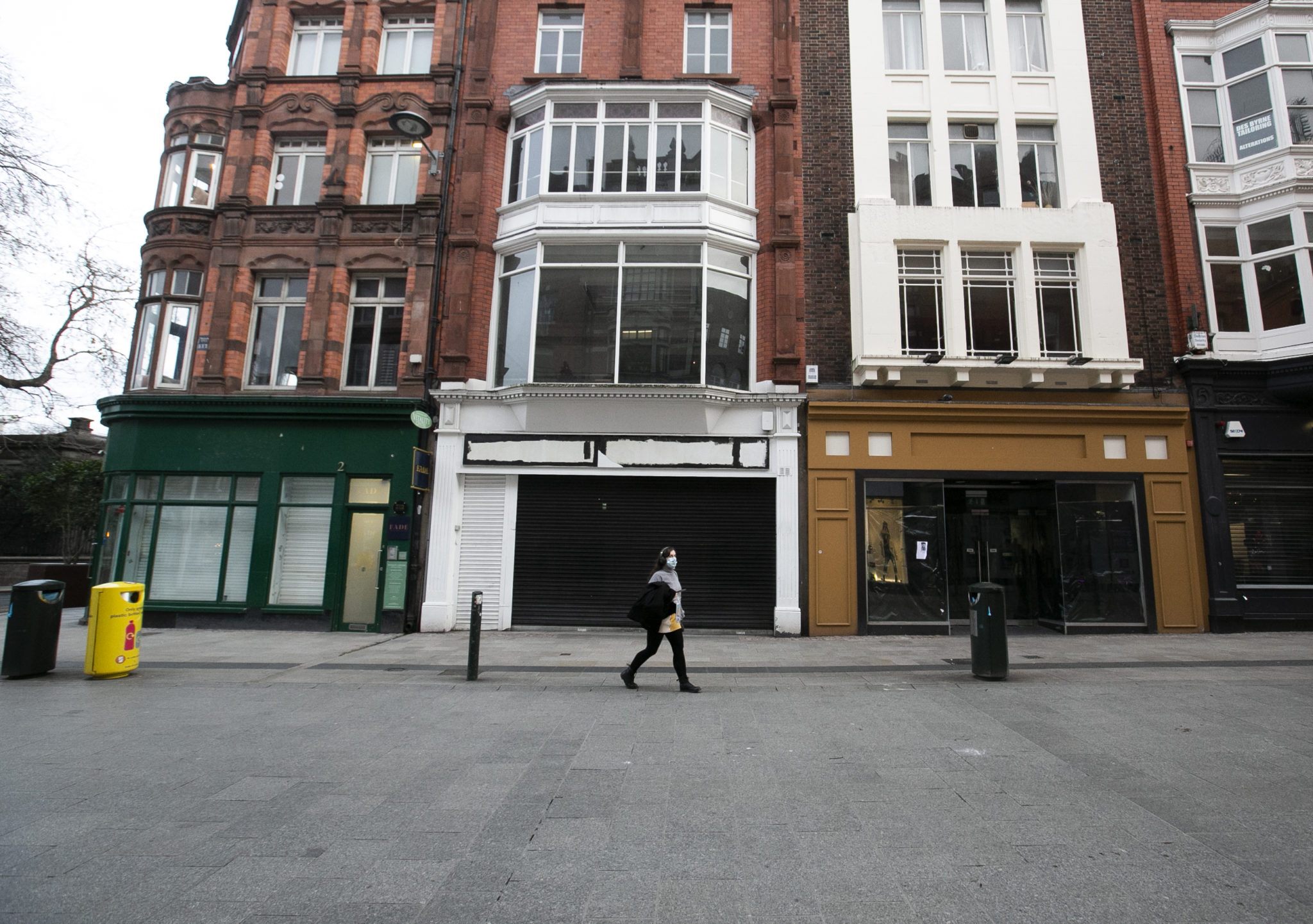 'A cautious form of living'

The Professor added that he was also concerned that talking about border control and strong testing and tracing are "distracting from the fact that for months to come", the "first line of defence against this virus is going to be our own behaviours".

"We need to think about what's important to us in the months between April and September."

Ireland needs to face the reality that we are less self-sufficient as a country than other nations who have achieved zero-COVID as we are more connected, he said.

He added that while there has been huge investment in the test and trace structure, there needs to be ongoing investment in the "more specialist and sophisticated" regional public health departments that intervene in the more complex outbreaks of the virus.

"We must maintain full suppression for several weeks if we are to achieve strategic options for the future. If we keep this up, we would be down to 200-400 cases per day by the end of February.”@President_MU #COVID19

Restrictions for 'some months to come'

Professor Nolan said that COVID-19 case numbers could rise by up to 10% as the testing of close contacts resumes.

It was re-instated by the HSE on Friday, having been put on hold at the end of last year due to pressure on the system.

Professor Nolan said that it is "entirely possible" that in the coming week, there will be a bump in the figures as more people are tested.

He advised people not to be disappointed if the numbers are high, but to think of it as identifying cases which would have been missed until now.

As for whether he expects the current level five restrictions to be extended beyond March 5th, he added that he could not "prejudge" it, but said that by looking back on previous reopenings of society last year, the lessons learned can be applied to the coming months.

However, Professor Nolan added: "We will be living with some level of restriction, whether it's level three or level two, for quite some months to come."