People in New Zealand have been happy to put up with strict border controls in order to have a no...

People in New Zealand have been happy to put up with strict border controls in order to have a normal life, according to the country's former prime minister Helen Clark.

New Zealand has all but eradicated the virus in the community, with the first community case in two months reported in recent days.

More cases have been detected among those arriving in the country, but all arrivals face mandatory quarantine in hotels when they land in the country.

Meanwhile, life is otherwise back to normality across the country, with mass gatherings such as sports matches and music festivals having resumed in recent months.

The approach of Jacinda Ardern's government to pandemic has won international praise for effectively stamping out the virus, and is often cited by those calling for mandatory travel quarantine in Ireland and other European countries.

Former prime minister Helen Clark told The Pat Kenny Show New Zealand had 'fits and starts' in tackling the virus - such as a short second lockdown in Auckland last summer - but for the most part had a very successful run.

She said: “If we compared New Zealand and Ireland, Ireland has a land border. And you have a big neighbour, which has had a very, very bad pandemic.

“Yes of course we can more easily lock ourselves off. But I think there’s also been something pretty different about the New Zealand approach as well.

She pointed out that Ireland has had nearly 189,000 coronavirus cases, while New Zealand has had just under 2,300.

However, she said the country still faces a challenge in keeping their current regime up amid continued virus surges and the emergence of new variants of the virus. 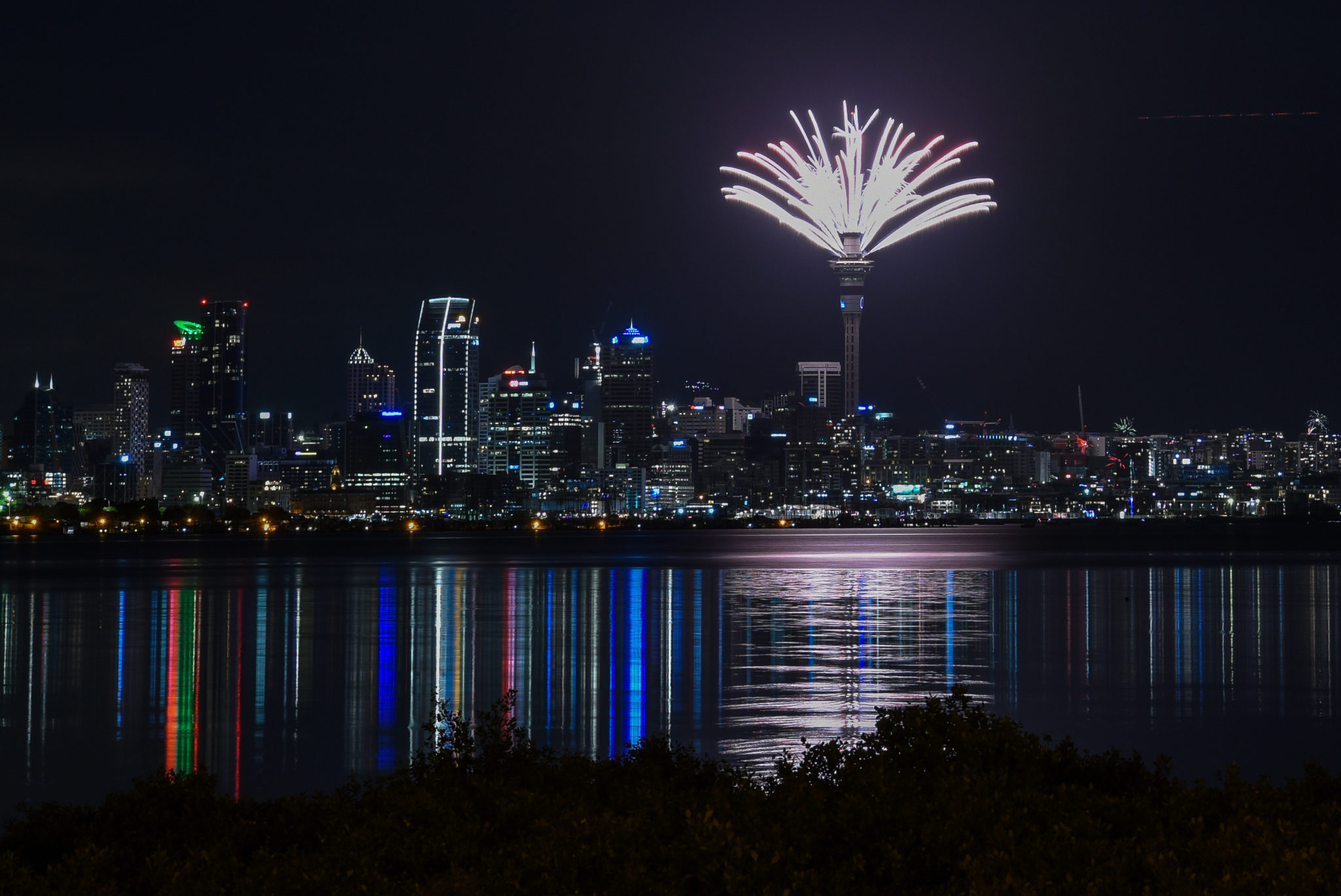 While New Zealand's borders are closed to all but citizens, permanent residents and some essential workers, anyone returning home does face 14-day quarantine in a hotel.

She explained: “People go to football stadiums, they go to music festivals, they go to the theatre… they’re very supportive of the border restrictions.

“The economic costs… I think when it’s all totted up New Zealand won’t have to bad an economic performance either.

"Tourism did provide 20.4% of the export dollar revenue - that’s a hit not to have it, but on the other hand New Zealanders travelled a lot and spent a lot off shore as well. They’re spending it at home.”

She said authorities are now working to establish a 'travel bubble' with Australia so tourism can resume between the two countries.

Meanwhile, she suggested that even the hospitality sector has been supported through the use of many hotels as quarantine facilities.

She said: “The only complaints I hear are people saying the food wasn’t good enough in the hotel they were in, or they complain when they get off a plane in Auckland and get diverted to a hotel in Christchurch.

“These are minor issues - first-world problems compared to what the rest of the world is putting up with.

“We were successfully in squashing COVID here in the first lockdown. People were a bit annoyed when Auckland went into a short lockdown in August, but people just want the border controlled: they’ll do whatever is required to control that border."

She added there's been "incredible public cooperation" with the measures imposed during the pandemic.