Nearly 1,700 fewer students have Nursing and Midwifery as their first preference

Students are applying for college courses they're genuinely interested in, according to one guidance counsellor.

Brian Mooney was speaking as there's been a widespread fall in the numbers applying for healthcare courses through the Central Applications Office (CAO).

However there has been an 11% increase in Dentistry.

While calls from the construction industry for more workers appear to be taking hold, with a 13% rise in interest. 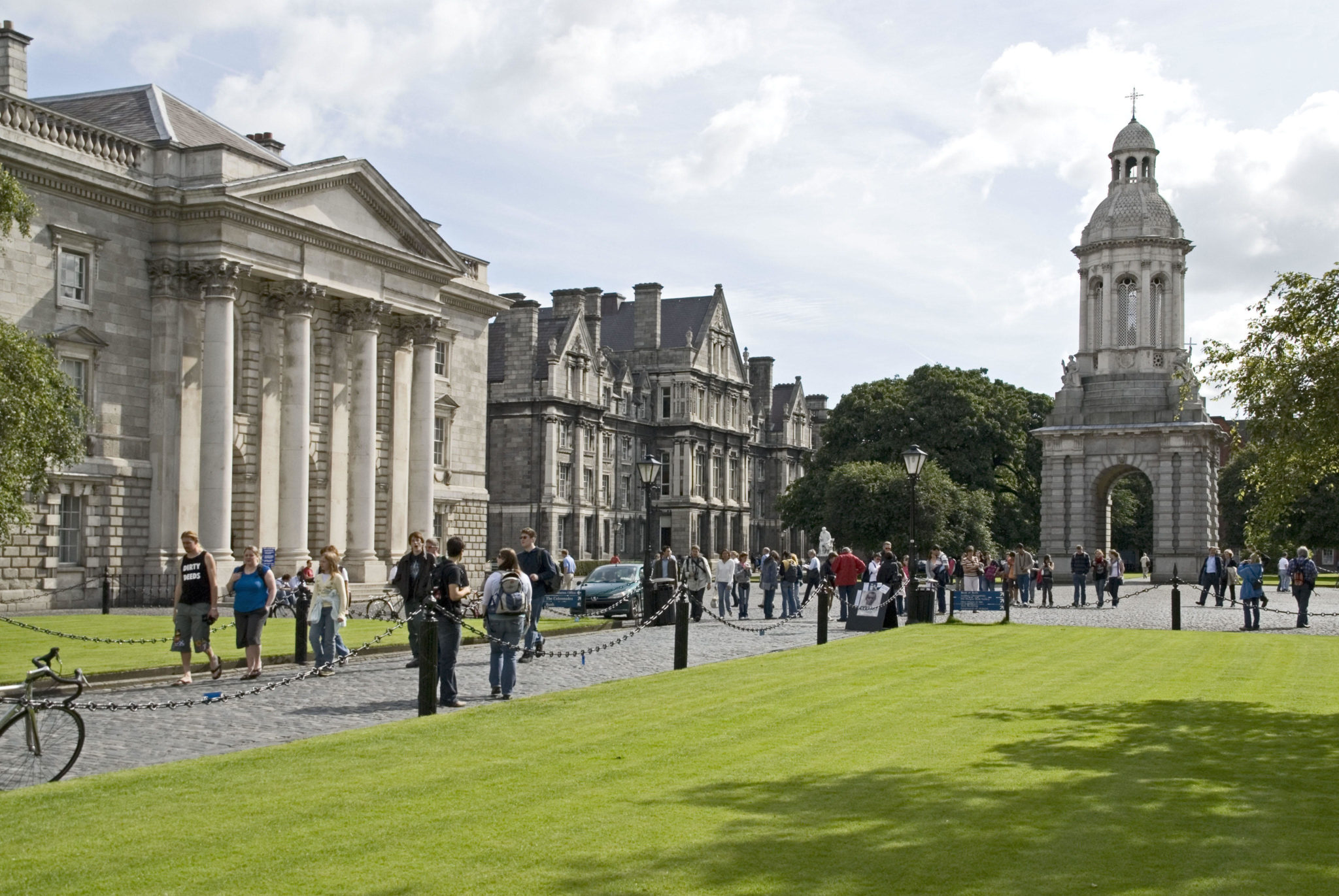 The inner courtyard on the campus of Trinity College Dublin is seen in February 2008. Picture by: mauritius images GmbH / Alamy Stock Photo

While Humanities are up 11% and applications to study Arts are up 9%.

In Education, first preferences for primary teaching courses are down 5% - compared to a 9% rise for second level.

There has also been a big drop in students who want to study Agriculture, down 17%.

"Students are applying for the things they're genuinely interested in.

"And obviously Arts and Humanities [presents] a huge, positive opportunity right through - as an Arts graduate myself.

"The growth that students can undertake over those three years, and puts them in a position to be very flexible in terms of the area of the economy they can go when they graduate".

And he says more students from abroad are also applying to study here.

"The number of students from Europe who've applied to Ireland again is up hugely this year.

"So our continental cousins are looking to Ireland as a very attractive place to study.

"Obviously with the UK now, with Brexit, and all that sort of stuff".