The State is selling part of its 13.9% stake in Bank of Ireland as the sector, and the economy, i...

The State is selling part of its 13.9% stake in Bank of Ireland as the sector, and the economy, is heading towards recovery.

The sale will be managed by Citigroup Global Markets Limited.

"The main and only reason we are doing this is because I'm very confident about the future of the Irish economy.

"And because of that confidence I believe that Irish companies, and in particular Irish banks, are going to benefit from a recovery within our economy.

"Because of that, I believe now is the right point to indicate my willingness to sell some of the share that we have at the moment.

"I believe the time is right for that. 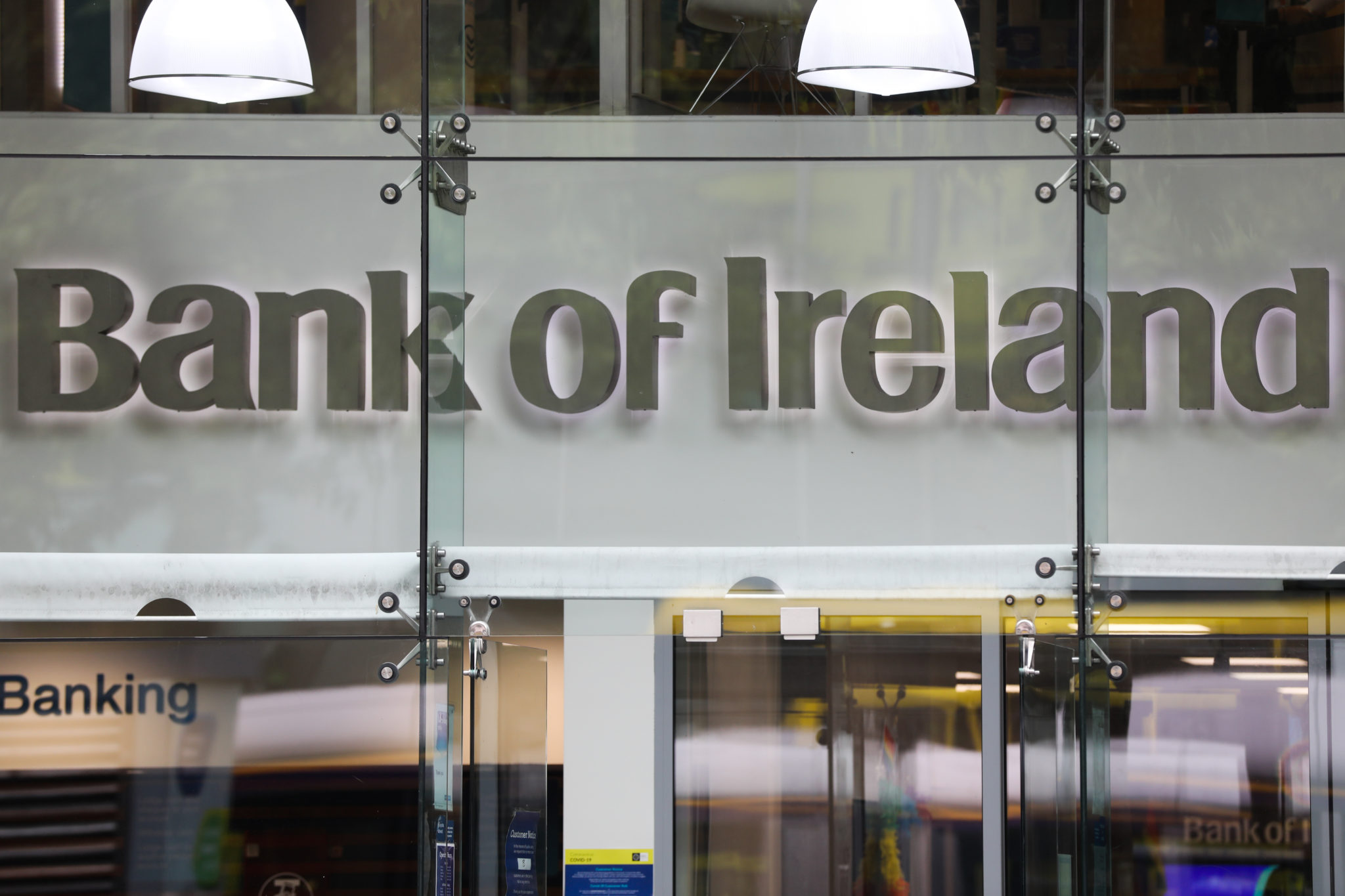 A Bank of Ireland branch on O'Connell Street, Dublin in June 2021.Picture by: Leah Farrell / RollingNews.ie

Asked why he would not wait until share prices are higher, he says: "I think it is important to indicate to those who are willing, and would be willing, to buy a share in Bank of Ireland that we are - over time - willing to reduce the State's shareholding in it in order to maximise over the coming weeks and months the best price that we can get.

"We do have in mind a price that we want to get for those shares below which we won't sell.

"We do have a very clear idea regarding what price we want to get for our shares, but if I indicate what that price is it will actually undermine our ability to realise money back for the taxpayer".

"At this point, the only decision that we have made is to sell some of the share that the taxpayer has in Bank of Ireland.

"But obviously we will review this as we work our way through the coming weeks and months".

On the State's near-70% holding in AIB and 75% in Permanent TSB, Mr Donohoe says there are no current plans to sell these.

However he indicates this could happen in the future.

"We have no imminent plans at the moment, or no decision's made, in relation to selling shares in AIB or PTSB.

"Over time, it is the case that I don't believe it is appropriate that the State owns such a share in other banks.

"But we're not at that moment at all for now".

Bank of Ireland Group CEO Francesca McDonagh says the move is a positive one.

"We welcome today's announcement - this is a positive step for Irish taxpayers, the Irish economy and Bank of Ireland.

"State investment in Bank of Ireland over a decade ago should never have been needed, but we will always be grateful for the support we received", she says.

"We repaid the taxpayer by 2013, and again thank the State and Irish taxpayer for their extraordinary support.

"Today's announcement commences a process which will add to the returns already received, and also marks an important moment in normalising the relationship between the Irish State and Bank of Ireland".

Main image: Minister for Finance Paschal Donohoe speaking to the media at the Irish embassy in London, England in August 2019. Picture by: Jonathan Brady/PA Archive/PA Images