Globally, the human population is rising but the birth rate in Europe has fallen dramatically in recent decades.

It means that there will be fewer taxpayers in the years ahead to pay for the pensions and healthcare of an increasingly elderly population.

“We know mathematically, it is a fact that we cannot afford our population to retire at 65 and 66 and still pay pensions for people for, maybe, 30 years,” Ciara said.

“Nobody wants to talk about it, no one wants to accept it - particularly if you’re close to retirement age - but it is a simple matter of mathematics. We know that.

“But we also know this; if our birth rate is only 1.8 [on average], we’re not replacing ourselves."

Ireland’s population is aging faster than anywhere else in Europe as births fall. Ciara and Shane discuss the potential challenges this will cause when it comes to planning for the future @NTBreakfast pic.twitter.com/tloqc5m5ig

Ciara said the Government is faced with two choices - a smaller economy or more immigration.

“Or else, we will start to replace people in this country with immigration and we’re already struggling to manage immigration. 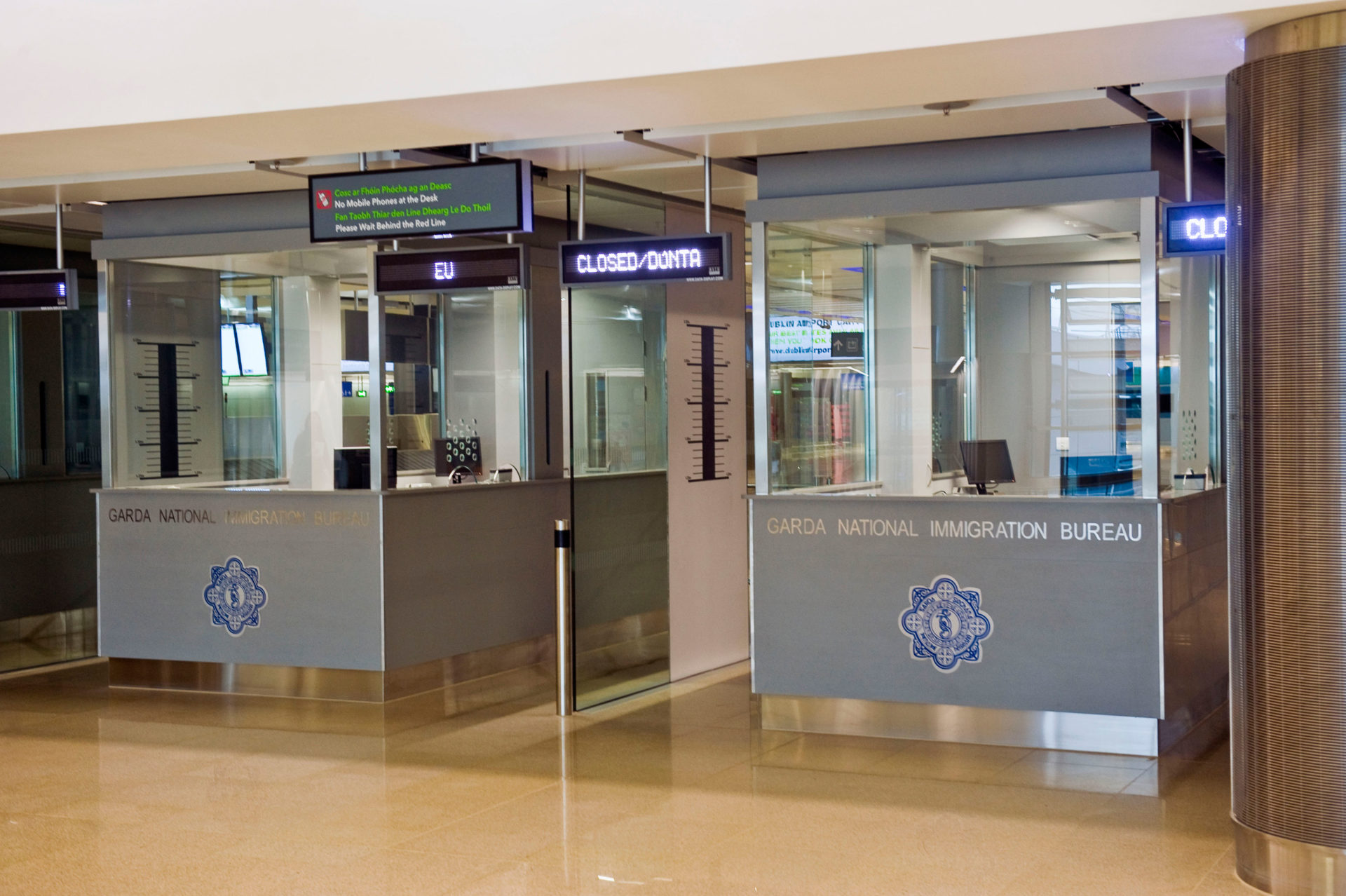 “I don’t mean in terms of numbers but in terms of our headspace; Ireland has never seen levels of immigration that we have seen elsewhere in Europe and Britain.

"It is a new phenomenon for us and there is a challenge to our slightly insular island mentality.

“I don’t know what’s going to happen but I do know that there are going to be massive demographic changes coming.

“I don’t know how we’re going to pay it, but something has to be done.”

Currently, people receive their pension at 66 but Fine Gael had hoped to raise that gradually to 68.

Following the formation of the coalition Government, it was announced instead that people who delayed their retirement would be given a larger sum.

Main image: Spilt screen of a pensioner and Ciara Kelly.