Taxes will have to go up in the years ahead to pay for climate change.

Taxes will have to go up in the years ahead to pay for climate change and an aging population, the Irish Fiscal Advisory Council has said.

The council is an independent body that advises the Government on budgetary forecasts and fiscal rules; following the publication of a Commission on Taxation and Welfare in September, the council has conducted its own assessment and concluded that current levels of taxation are not sustainable.

The council recommends broadening the tax base by taxing things that are currently either taxed at a low rate or not at all.

“We reckon that if you implemented all of those measures - we’ve had to make a lot of assumptions to do this - but we reckon if you put all that together, that would probably allow us to raise an additional 5.5% of national income,” Mr Barnes said.

Ireland currently spends a lower amount on public services in comparison to other European countries and Mr Barnes said it would bring the nation “to somewhere more around the European average - that’s somewhere like Germany and Spain.” 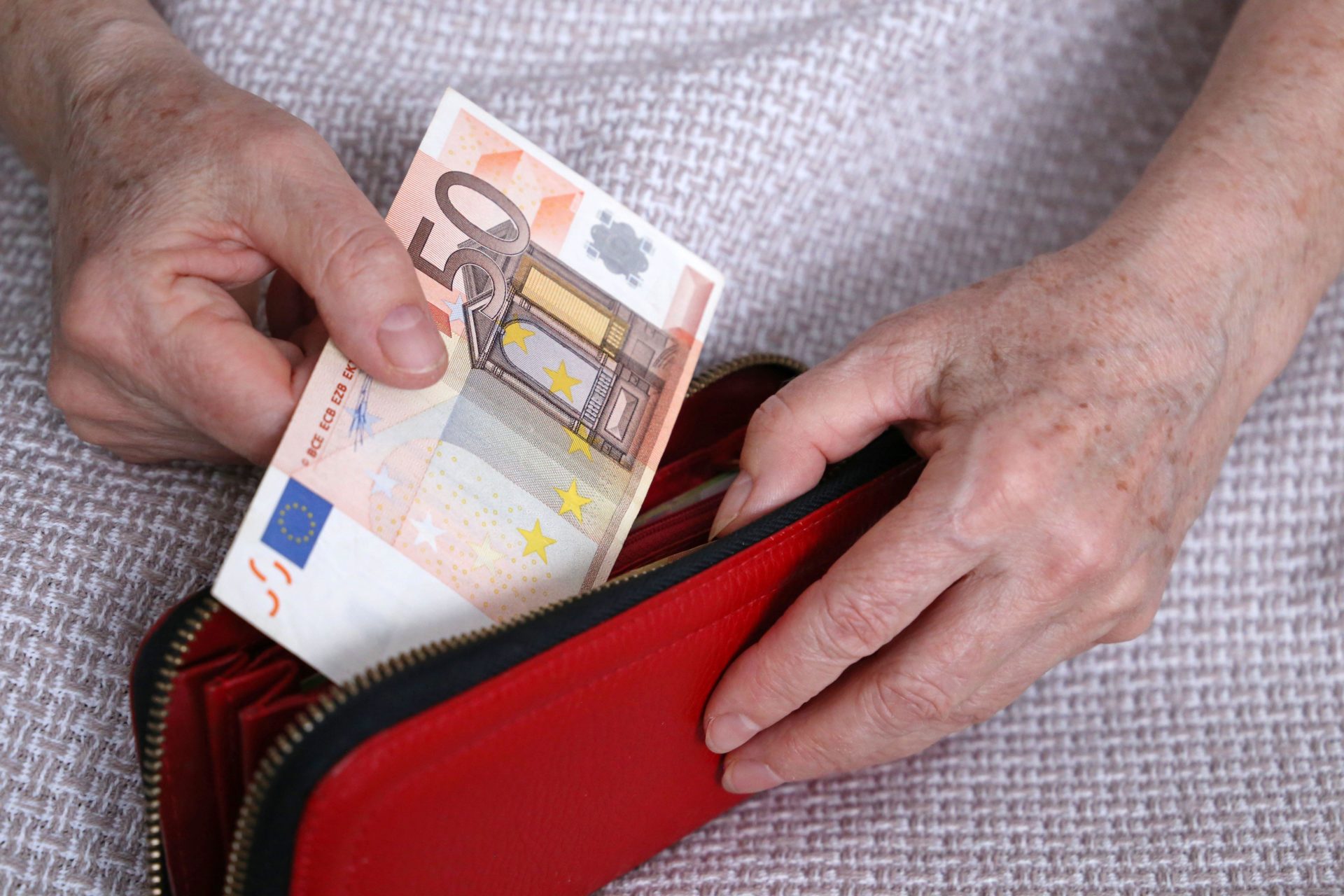 2E3C44Y Elderly woman takes out a euro note from her wallet. Concept of pension payments, savings at retirement, pensioner with money

Last year, the Government unveiled a €125 billion Climate Action Plan, while officials estimate the cost of an aging population will require an additional €17 billion of spending a year by 2050.

Those estimates may change - depending on technological advancements or the rate of immigration - but Mr Barnes says there is unlikely to be much available for new spending commitments.

“This capacity that we have to raise taxes, probably will mostly have to go towards meeting these existing commitments like public spending, like pensions, like climate,” he said.

“It’s not opening up a huge amount of new money that can be used to finance new projects.”