Gardaí are to conduct a full review of the case of Sophie Toscan du Plantier.

An Garda Síochána say the investigation into her murder "has remained active and ongoing."

It says: "Following a review by Assistant Commissioner, Organised and Serious Crime, the Garda Serious Crime Review Team will now conduct a full review of this case."

It adds that once this review is finalised, the Serious Crime Review Team will provide recommendations to the local investigation team. 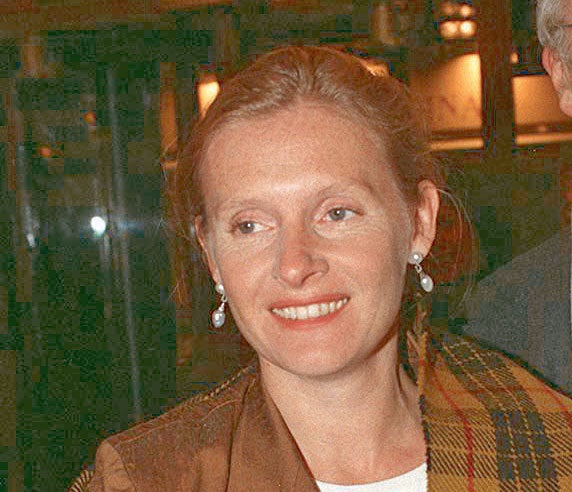 Gardaí are also continuing to appeal for anyone with information to come forward.

However Gardaí say as this is an ongoing operation, they will be not commenting on the specifics of the investigation.

No one has been charged with the crime in Ireland, but Ian Bailey was convicted in absentia in Paris in 2019 and sentenced to 25 years.

Interest in the case gained impetus last year after two separate documentary pieces aired - Jim Sheridan's 'Murder at the Cottage' on Sky Crime, and the Netflix production of 'Sophie: A Murder in West Cork'.

Main image: A still of Sophie Toscan du Plantier from the Netflix documentary 'Sophie: A Murder in West Cork'. Picture by: Netflix