Jim Sheridan has warned that he wouldn’t be given the chance to make the films that made him fa...

Jim Sheridan has warned that he wouldn’t be given the chance to make the films that made him famous if he was starting out today.

On Newstalk Breakfast this morning, the Oscar-winning director said he is “worried about the future of culture” – warning that streaming giants like Disney, Netflix and Amazon make movies that “just disappear into the ether.”

He was speaking after actor Stephen Dorff labelled the Marvel superhero films “garbage” and said he was “embarrassed” for Black Widow star Scarlett Johansson.

“Netflix make hundreds of movies and I haven’t seen any of them,” said Mr Sheridan. “They just don’t seem to penetrate when they are on the streamers you know?

“People don’t talk about them. There are no watercooler moments - there is no discussion of them.

“All the small movies are getting pushed on to the Netflix, Amazon streamer platforms and just disappearing into the Ether you know? There is no way to judge whether they're successful or not.

“The streamers are making movies that cost hundreds of millions and they come out and nobody sees them or talks about them. They disappear and nobody says they are a flop.”

"The future of culture"

The Dubliner said it is getting more difficult for young directors to get their start in the business – noting that his own early films would never be made today.

“It is like cinema reflects culture in a lot of areas and I would say that the kind of theatre I did and my brother Peter did in the 70s – socially aware, I suppose you could call it political theatre – that all migrated to the screen and then, if you can’t make them anymore …

“Like, you would find it very hard to get the money for In the Name of the Father, My Left Foot and certainly The Field today – I don’t think you would.”

Murder at the Cottage

He said he had no alternative but to release his latest work, the five-part true crime documentary, Murder at the Cottage: The Search for Justice for Sophie, on the Sky Crime streaming platform.

“It wasn’t a question that, Jim decided one day let’s do it on Sky Crime,” he said.

“Jim went around begging and trying to get the thing out on every channel in the world – including TV3, RTÉ, BBC – until he got enough finance to be able to make it through Sky.

“It wasn’t that I decided or whatever. I do, in fact, think that true crime suits the streaming world more than movies or even TV series because it is like a discussion platform – people talk about it. 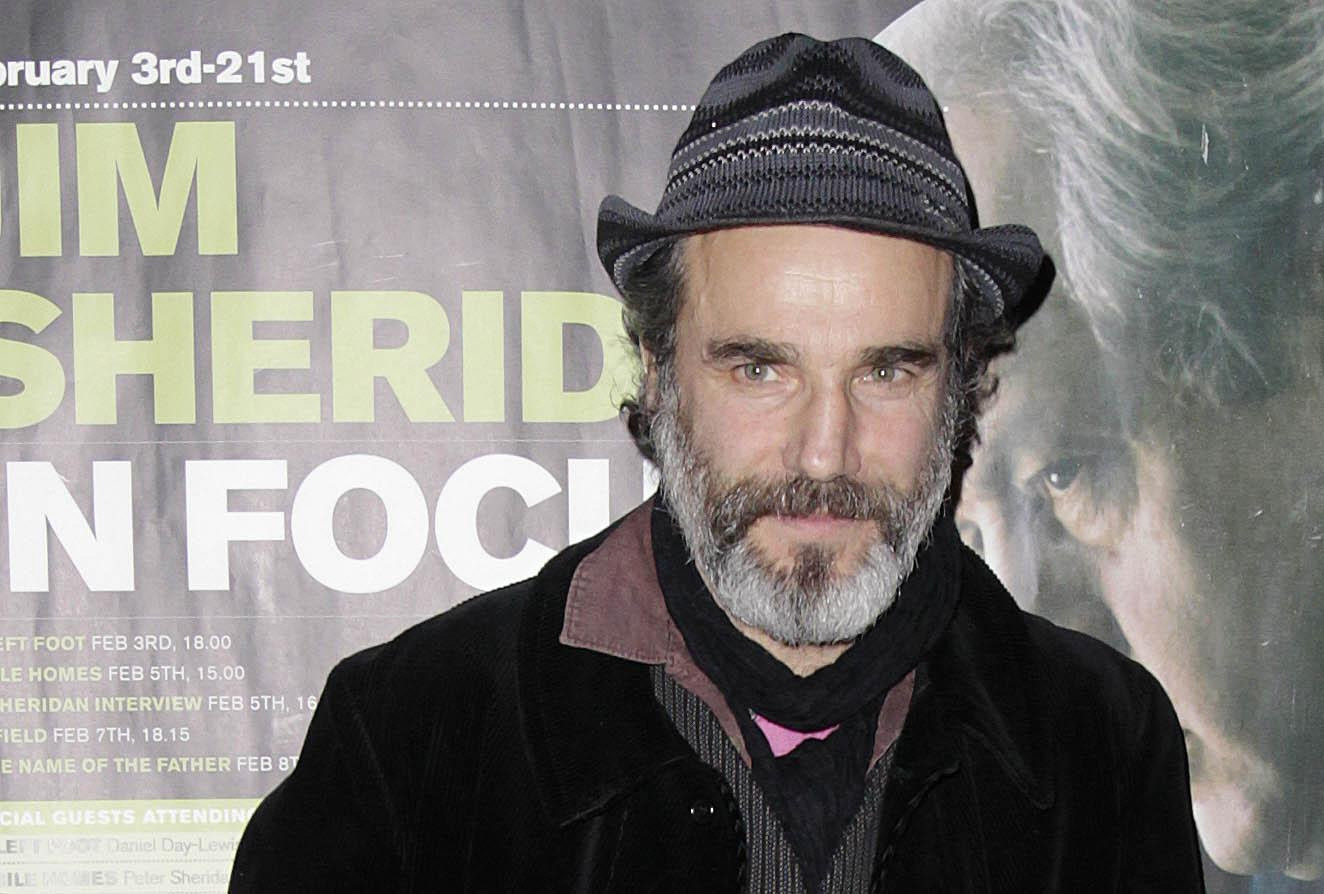 Actor Daniel Day-Lewis arrives at the IFI cinema in Dublin for a gala screening of My Left Foot, the opening film of the IFI's Jim Sheridan season, 03-02-2011. Image: Niall Carson/PA Archive/PA Images

He said the battle between streaming giants makes no business sense.

“It is hard. It is a different world when you are streaming for essentially free,” he said.

“The whole Netflix, Amazon streaming world is a business that makes no sense. It is just a fight for market share until only one studio exists in the world.

“I’m not sure that, even if one company got to dominate and own the world, that it is ever going to make business sense in the long run.”

He said doesn’t get the Marvel universe – noting that the films are visual experiences rather than dramatic films.

“These movies are basically actors in masks so it doesn’t matter who is behind the suit,” he said. “You can change the actor and have five different people play Spiderman.

“It kind of doesn’t matter you know?”