Social media companies could soon be subject to sanctions if they don’t do more to tackle fake ...

Social media companies could soon be subject to sanctions if they don’t do more to tackle fake news and disinformation, an MEP has said.

“At the moment there is a code of conduct in place and they’re flagging this type of information. But obviously users are spreading this disinformation… so more is going to have to be done.

“And they’re going to have to take more action and they will be subject to sanctions if it’s deemed that they’re not doing and not working effectively in the terms of the regulations.” 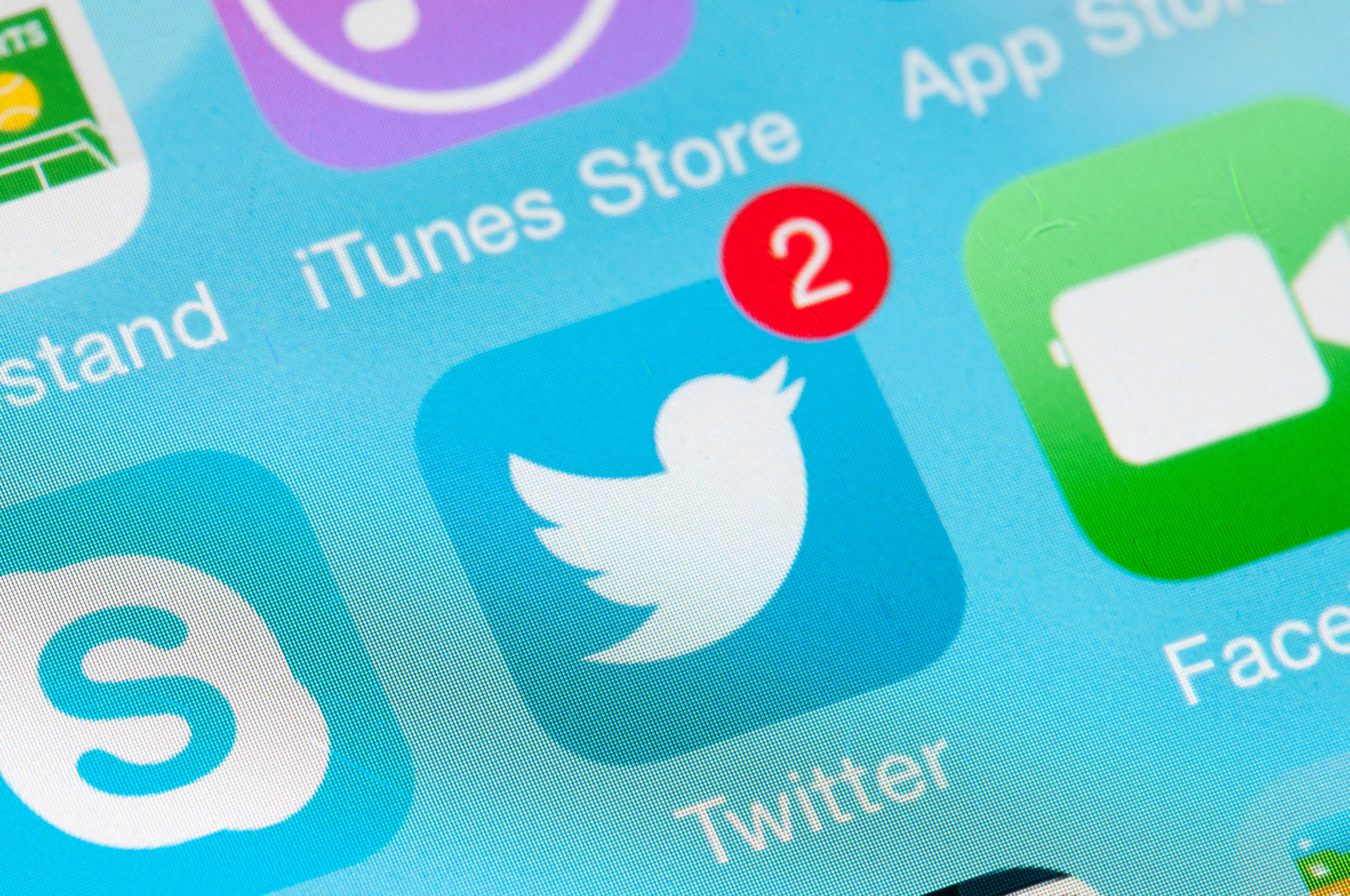 The European Commission’s proposed EU Digital Services Act would ban spreading fake news and Ms Clune says that social media giants are well aware of the changes that will bring:

“The DSA has been in the realm for about two years now, going through the different procedures and this year it’s likely to be enacted. So they’re well aware of it.

“No company really wants to take on additional responsibilities but if it’s law, it’s law. And they’ll be obliged to do it. So they’re well aware of it and they will need more work on their behalf.”

Ms Clune’s remarks come in the wake of Facebook and YouTube confirming that they have taken down a deep fake video that purported to show President Zelenskyy surrendering to Russia.

The video was highly unconvincing and widely mocked by Ukrainians. However, it still caused enough of a stir for the real President to denounce it as a "childish provocation" on social media.

How to spot a conspiracy theory