Sinn Féin has confirmed that it will accept the draft deal aimed at restoring power-sharing in N...

Sinn Féin has confirmed that it will accept the draft deal aimed at restoring power-sharing in Northern Ireland.

Speaking in Stormont this evening, party leader Mary Lou McDonald said the deal tabled by the British and Irish Governments offered a basis for the restoration of the Executive.

The DUP has already indicated that it will accept the deal.

Deputy McDonald said her party is anxious to “get to work as soon as possible” but said there is still no date for the re-opening of Stormont.

She said all parties must re-enter on the “basis of equality and respect.”

“The biggest and most significant challenge will be ensuring that we have genuine power-sharing based on equality, respect and integrity,” she said.

“I believe power-sharing can work. That requires everyone to step up. Sinn Féin’s commitment is to do all in our power to make this happen.”

“We need to have an inclusive executive.” 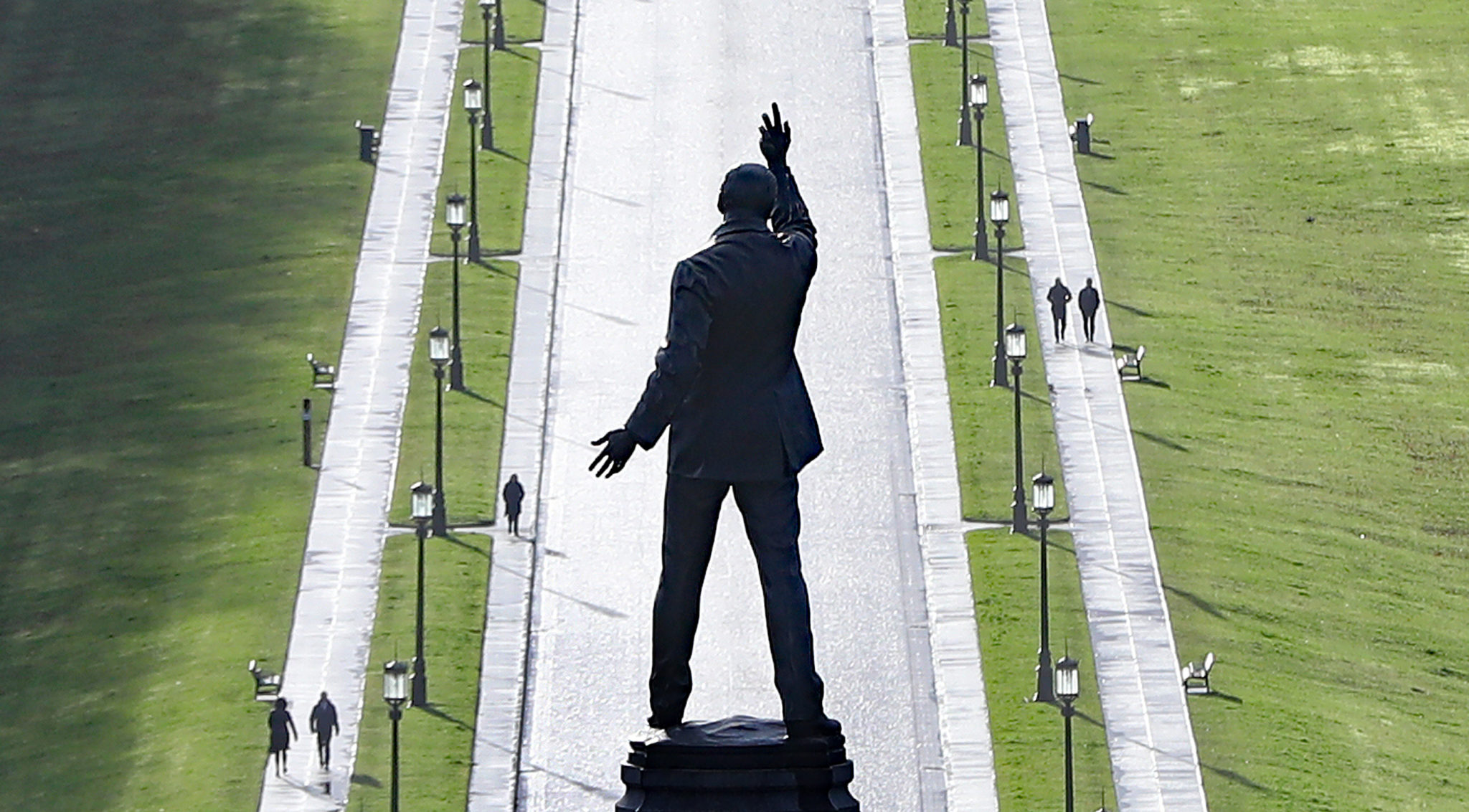 She said new legislation to deal with legacy issues would be delivered within 100 days, while the ‘petition of concern’ system will be reformed to “end its misuse as a veto by one political party” in the Executive.

“The first action, we believe, of the incoming Executive must be to deliver pay parity to health workers,” she said.

Shortly afterward, the SDLP confirmed that it was also accepting the deal and would “go into Government to make sure this government is one that delivers for people across the North.”

Party leader Colum Eastwood said: “People are dying in our mental health crisis, our waiting lists are far too long,”

“This deal is not perfect – but we need to get back to work.”

He said politicians in North now have an opportunity "show we can make this place work" and start delivering for people.

We have taken the decision as a party to go into government, to make sure this government is one that delivers for people across the North @columeastwood pic.twitter.com/Xah4gB76IV

In her speech, Deputy McDonald warned that Sinn Féin wants to “reject in the strongest possible terms” British Government commitments to the DUP on flags and other issues.

“These are not part of this agreement,” she said.

“Indeed in our view they fly in the face of the Good Friday Agreement and they represent bad faith and it is disappointing that the Irish Government acquiesced to these measures.”

She said does not expect the Executive to crash down at the first hurdle.

“I believe if there is the serious of intent that certainly I have detected. If there and a real sense that lessons have been learned and a real understanding of the very, very pressing needs now right across our society, I don’t believe that any responsible leader worth their salt would be contemplating anything crashing down,” she said.

She said the coming months will be about building and solidifying relationships because “the challenges of this time are absolutely immense.” 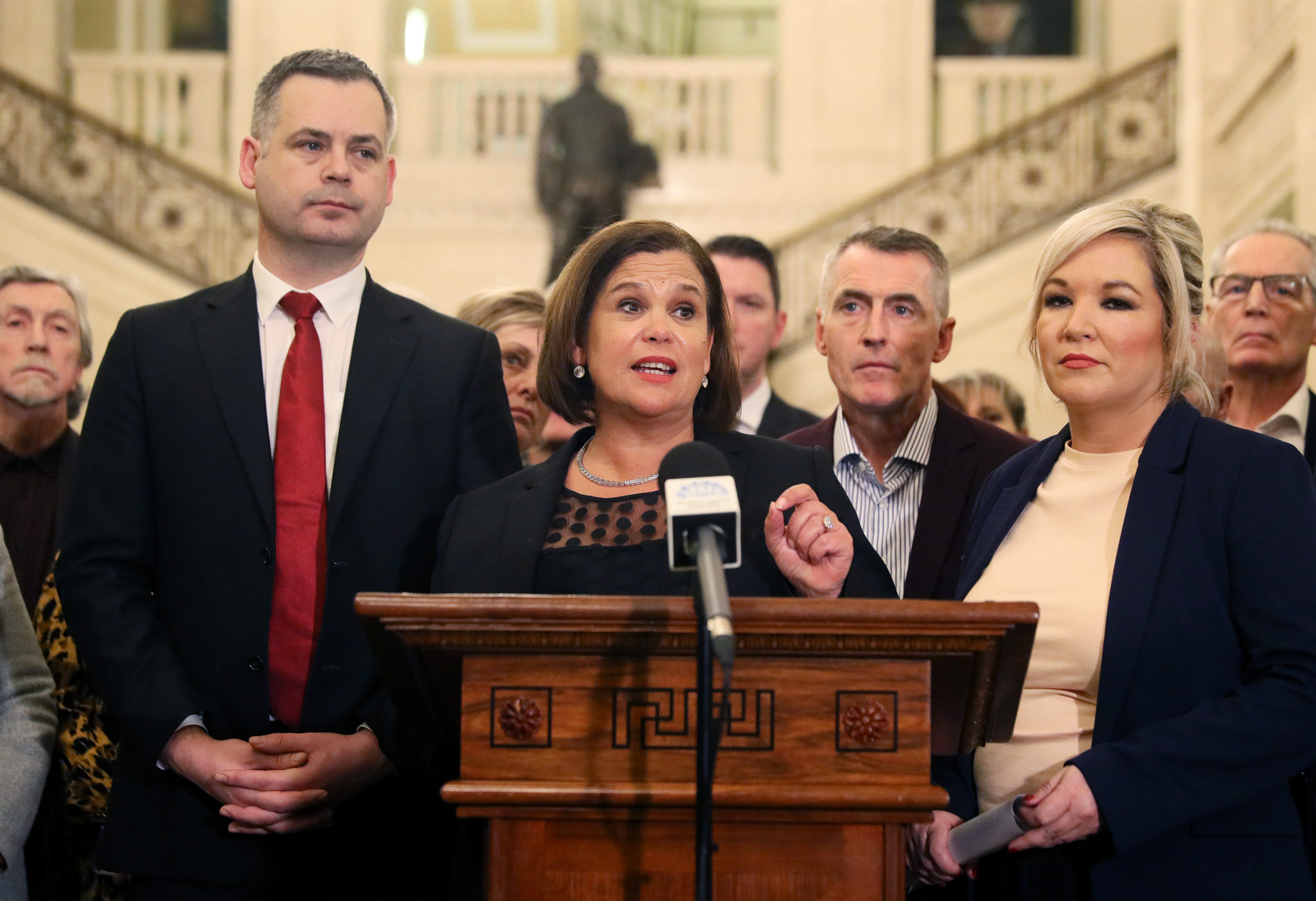 She warned however that Sinn Féin’s support of the restoration of power-sharing does not come at the expense of its commitment to a united Ireland.

“At these historic times, we will also continue to work for Irish re-unification and we want to ensure that the criteria for ensuring the triggering of an Irish unity poll are set out and that planning for Irish unity is stepped up – including the convening of a national forum to discuss and plan for the future,” she said.

History in the making

Speaking to reporters after the Sinn Féin announcement, the Tánaiste Simon Coveney said: “History is being made today.”

“We now have confirmation from the two largest parties in Northern Ireland that they both are committed to re-entering an Executive and establishing a functioning Stormont Assembly again,” he said.

“Of course that's not the end of the story because we want this to be an all-party Executive – and so I hope that the Alliance Party, the SDLP and UUP will be able to join Sinn Féin and the DUP in that new Executive.” 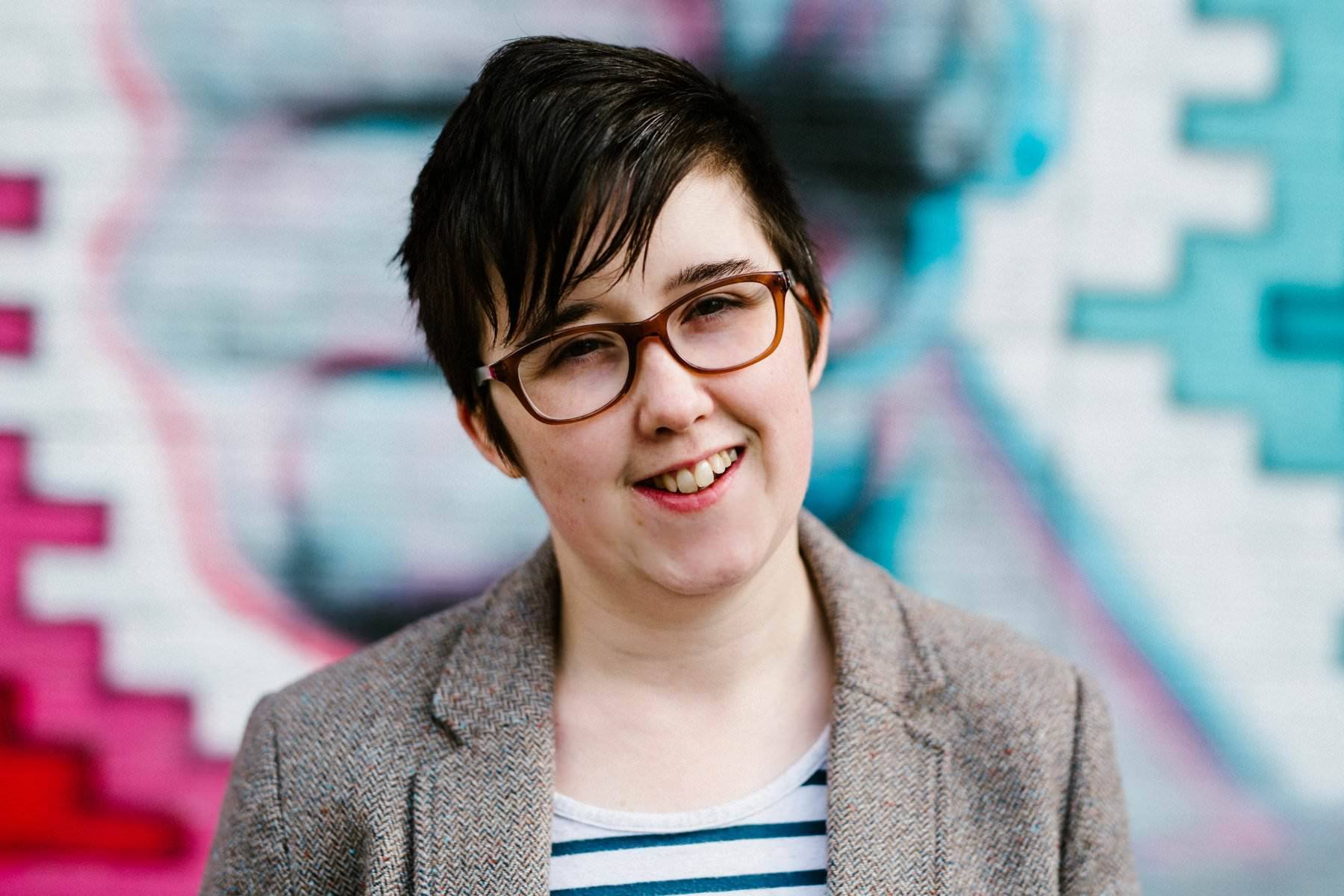 He said the murder of journalist Lyra McKee brought a sense of urgency to the political impasse in the North.

"This process started again formally about nine months ago after the tragic murder of Lyra McKee," he said.

"I spoke to Lyra's sister this morning, who I think was really relieved and excited about the prospect of a funciton Stormont again - which I think tells you a lot about the kind of family they are and the kind of person she is."

DUP leader Arlene Foster yesterday said the deal “provides a basis upon which the Assembly and Executive can re-established in a fair and balanced way.”

“This is not a perfect deal and there are elements within it which we recognise are the product of long negotiations and represent compromise outcomes,” she said.

“There will always need to be give and take.”

Counting to get underway in Northern Ireland Stormont elections