An easing of conditions in the second-hand property market is starting to show, according to econ...

An easing of conditions in the second-hand property market is starting to show, according to economist Ronan Lyons.

He was speaking as a new Daft report, which he wrote, found house prices are 9% higher than a year ago - an increase of €23,954.

While inflation is highest outside of cities, with prices rising by 13%.

Ronan told Newstalk Breakfast the pandemic has taken what was a city problem and driven it nationally.

"There's two things going on: the first is there's a continuation of a trend we've been seeing over the last 18 months where - while prices are going up everywhere - they're going up in Dublin a lot less than they are elsewhere.

"What has changed, though, in the last few months is there's the first signs of an easing in conditions in the second-hand market.

"If you can think back to February/March of this year, at level five [restrictions], it was very difficult to even go view a property.

"And that brought the second-hand market to a halt: that is easing a little bit.

"We're starting to see an increase in the number of properties listed for sale.

"I think we've passed the worst of the COVID spike in just how bad things were in the housing market at the start of the year".

But he says availability of housing generally is still an issue.

"Things were bad two or three years ago, things are much worse now in terms of availability.

"COVID has taken what was very much a city, city+, driven problem of a lack of availability and has basically spread it around the country." 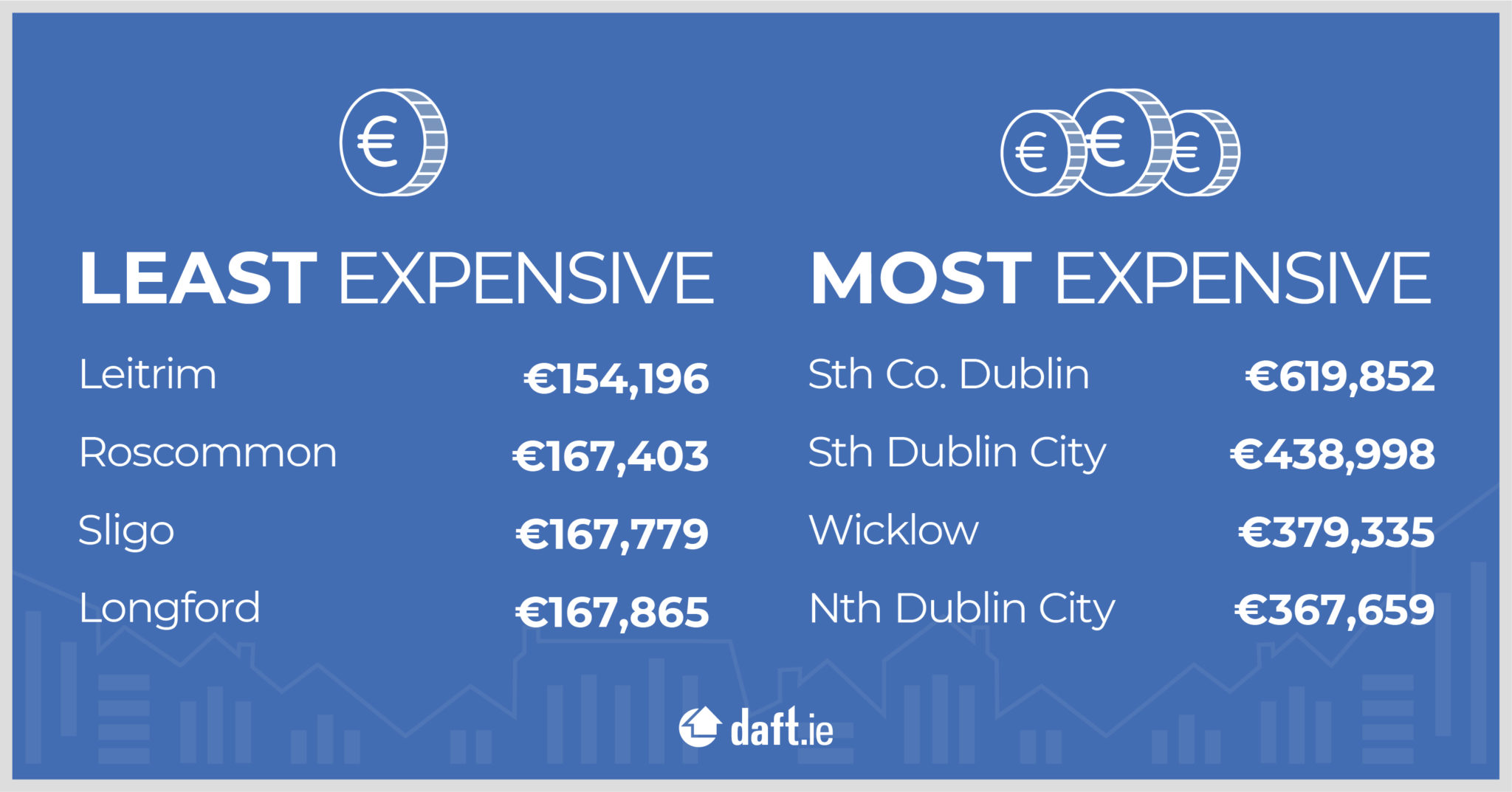 The total number of properties available to buy on September 1st was just below 12,700 - up slightly from levels recorded earlier in the year, but one of the lowest figures recorded since the rise of advertising properties for sale online.

In Dublin, prices in the third quarter of 2021 were 5% higher than a year previously - compared to a rise of 2% seen a year ago.

Housing prices nationally rose by 1% between June and September and are now 9.1% higher than a year ago.