Scientists remain baffled and concerned amid a surge in hepatitis cases across the globe.  The W...

Scientists remain baffled and concerned amid a surge in hepatitis cases across the globe.

The World Health Organisation reports there have been at least 429 cases of the deadly disease in 22 countries and are awaiting confirmation from a further 40 people suffering acute liver disease.

Most concerning of all, the cases are predominately children; six of whom have died - one of which was living in Ireland - and a further 26 have needed organ transplants. 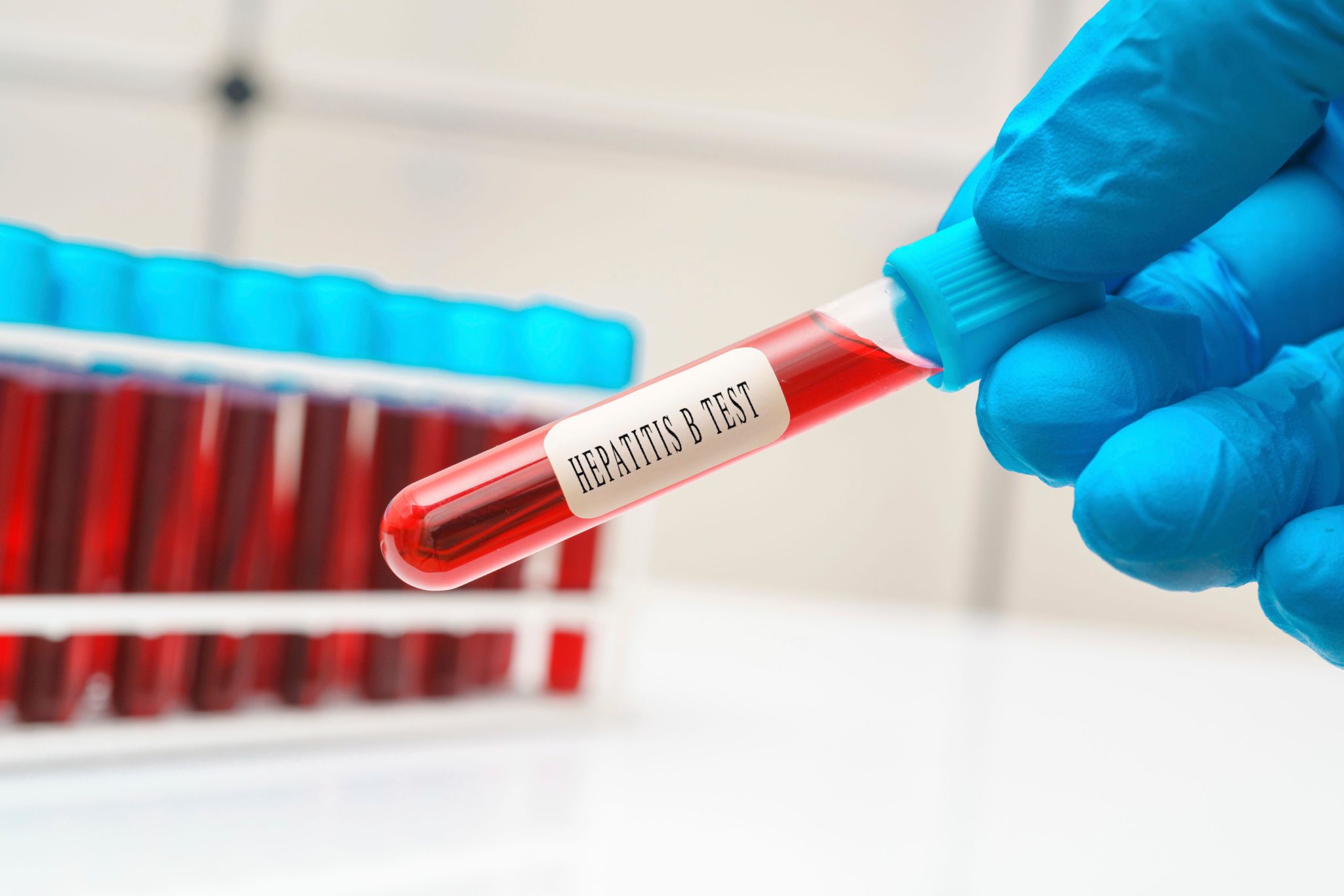 Last week Tánaiste Leo Varadkar told the Dáil that the Government is "plugged into it and are aware of it" and Irish officials are liaising with their European, British and WHO counterparts.

“There is a bit of a race as you can imagine, all the enthusiastic, ambitious scientists are trying to crack this and work out what’s causing it,” Professor Sam McConkey, an infectious disease specialist at the RCSI, told The Pat Kenny Show.

“And that’s happening in Ireland - the Health Protection Surveillance Centre is coordinating how we investigate and look after each and every possible case… trying to optimise what’s the cause of the outbreak.”

So far vaccination has been ruled out a possible cause and Professor McConkey says he believes there are three potential causes of the outbreak:

“First there’s a toxin that could be in the environment from chemicals that we’re exposed to or in our food chains which are very international,” he continued.

“Or possibly at the beginning I thought it could be medication but that would be so clear cut that if it was a medicine that we’d know that by now - so it’s almost certainly not a tablet.

“The second interesting possibility is it could be a new virus… People are wildly looking for that.. So far nothing has come up on that.

“And the third possibility is that it’s a new manifestation, a new presentation of an old virus.”

Symptoms of hepatitis include muscle or joint pain, a temperature, loss of appetite, stomach pain, dark urine or jaundice.

The HSE advises anyone with a child suffering from those symptoms to contact their GP and keep them off school.

Parenting: 'How can I help my daughter who is leaving primary school with no friends?'