Irish low-cost carrier Ryanair says it does not expect delayed Boeing MAX 737 aircraft to be deli...

Irish low-cost carrier Ryanair says it does not expect delayed Boeing MAX 737 aircraft to be delivered until September or October this year.

The airline said it saw a net profit of €88m in the third quarter due to stronger Christmas and New Year traffic.

US company Boeing is still waiting for the green light to fly the models, after they were grounded globally in March following two fatal crashes.

Nearly 350 people died in the crashes in Ethiopia and Indonesia.

Irish engineer Micheál Ryan was among those killed on the Ethiopian Airlines flight, shortly after take-off from Addis Ababa.

Ryanair says its traffic grew by 6% to carry 36 million passengers - while revenue per passenger rose 13%.

However the carrier's fuel bill also increased by 14% due to higher prices and 6% traffic growth. 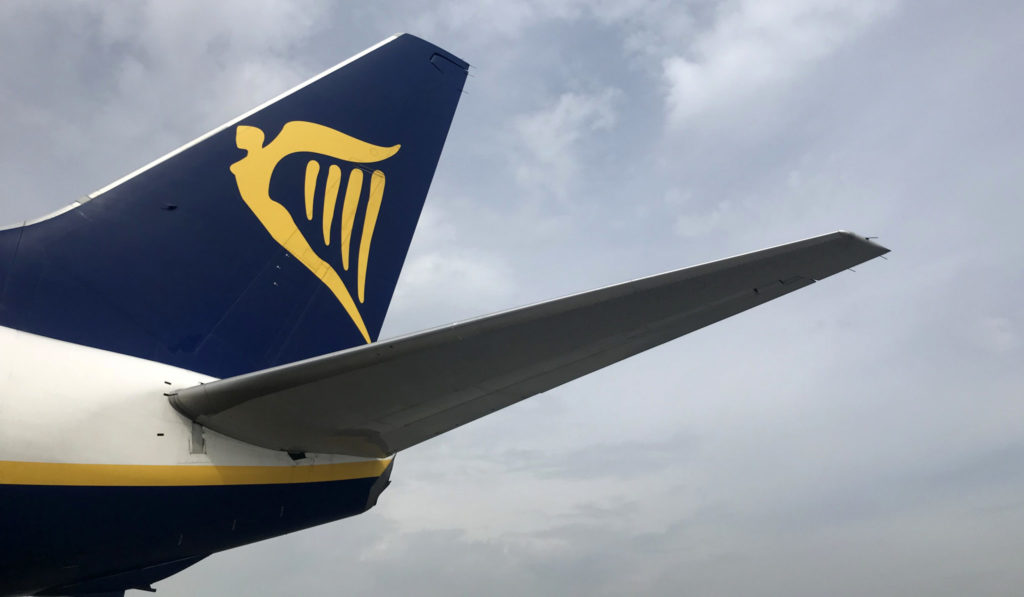 Costs, excluding fuel, rose by 1% due to higher staff and maintenance costs.

This included increased pilot pay and older aircraft being longer in the fleet due to the Boeing MAX delivery delays.

Delivery of its Boeing 737-MAX aircraft has been repeatedly delayed since 2019.

Ryanair says: "It is now likely that our first MAX aircraft will not deliver until September or October 2020."

It adds: "The requirement for MAX simulator training will also slow down the delivery of backlogged aircraft and new deliveries.

"But we believe that these 'gamechanger' aircraft (with 4% more seats, burn 16% less fuel), when delivered, will transform our cost base and our business for the next decade."

"Due to these delivery delays, we won't see any of these cost savings until late FY21.

Ryanair says as a direct result of these delays, it plans to extend a target to carry 200 million passengers annually by "at least one or two years."

The carrier is set to close two bases in March: Germany's Nuremberg and Sweden's Stockholm Skavsta.