Ryanair has promised travellers there will only be “minimal disruption” after members of staf...

Ryanair has promised travellers there will only be “minimal disruption” after members of staff announced strike action in Spain, Portugal and Italy for later this month.

Industrial action is due to take place in Portugal between June 24th and 26th; in Italy staff will walk out on June 25th and in Spain staff will strike June 24th, 25th, 26th and 30th, and on July 1st and 2nd as well.

Staff are seeking better pay and conditions and an end to what has been described as repeated attacks by the company on “workers’ dignity”:

"This mobilisation is not only an opportunity to put the spotlight on multiple attacks on workers' dignity and to make this reality known but also a moment to show unity and solidarity against dumping", a union said in a statement.

Speaking to Newstalk Breakfast, Dara Brady, Ryanair’s Director of Marketing, dismissed the suggestion that Ryanair passengers could expect chaos while heading out on holiday:

“If anything, what we’re seeing is a lot of hype in the media over something that we think will be relatively insignificant in terms of disruption.

“We’re very confident about the summer period and indeed over the coming weekend; we want to give our customers who are due to fly with us some reassurances that we’re expecting minimal - if any - disruption at all.” 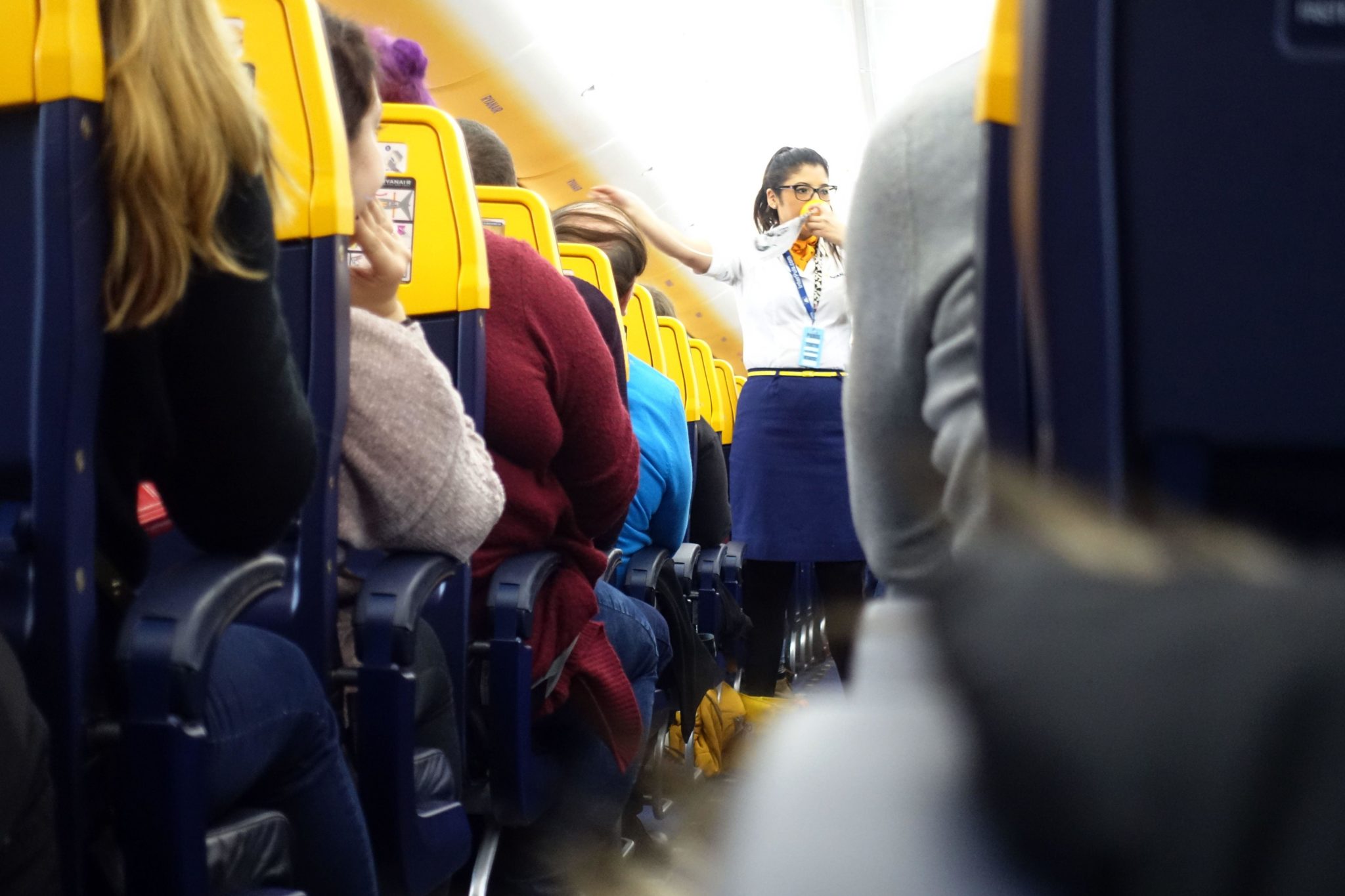 'An awful lot of noise in the media'

He continued that the number of staff represented by the unions in questions was relatively small and claimed that the media had blown the issue out of proportion:

“The unions that are getting the media coverage have very little representation of our staff,” he said.

“[In] Portugal, less than 3% of our staff are covered by the union who are going on strike. So you’re talking single digit employee numbers being represented by a union who is making an awful lot of noise in the media.”

Ryanair staff in France went on strike on Sunday and Monday - resulting in the cancellation of 40 flights; Mr Brady admitted that this amounted to “some disruption” but added that “in the overall context of ‘chaos’ as you described, we’re not envisaging that and we do everything that we can to minimise disruption.”

Negotiations between Ryanair and the unions remain ongoing.