In February, Putin recognised Donetsk and Luhansk, two regions in eastern Ukraine, as “independent” in a prelude to launching his invasion of Ukraine.

Now Moscow has said it will focus on “liberating” the region.

"The main objectives of the first stage of the operation have generally been accomplished," Sergei Rudskoi, head of Russia’s General Staff's Main Operational Directorate, claimed in a speech on Friday.

"The combat potential of the Armed Forces of Ukraine has been considerably reduced, which... makes it possible to focus our core efforts on achieving the main goal, the liberation of Donbass." 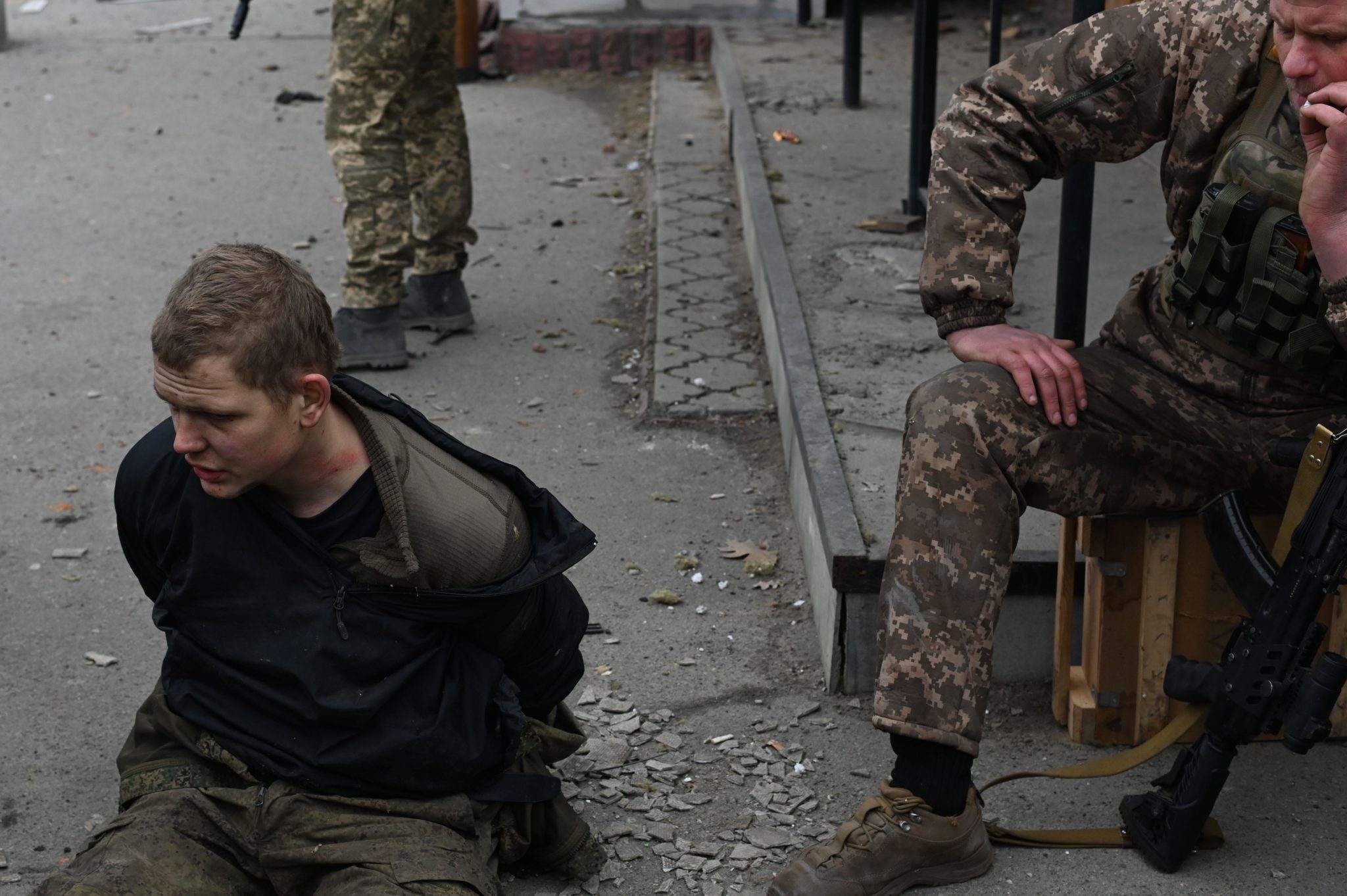 A source in Moscow told Reuters that the move was an exercise in damage control and comes because the Russian Armed Forces have failed to make progress in recent weeks while many thousands of Russian troops have been killed.

On Friday night the Pentagon said that the Russians have lost control of the city of Kherson; while the British Ministry of Defence predicted that, “It is likely Russia will continue to use its heavy firepower on urban areas as it looks to limit its own already considerable losses, at the cost of further civilian casualties.”

Find out more about the UK government's response: https://t.co/Gg53qkcevl

“First of all Russians do have to engage in these ‘peace negotiations’ because obviously their war - or as they call it ‘special military operation’ is not going according to their plan.

“Their plan was to take over Kyiv in 72 hours and change the Government and institute their own puppet government. That hasn’t happened.

“We’re already three weeks into the war and Kyiv is still standing.”