All electric vehicle charging points should be high powered and those that aren’t should be rep...

All electric vehicle charging points should be high powered and those that aren’t should be replaced.

That’s the view of Lunchtime Live presenter Andrea Gilligan who test drove an electric car from Dublin to Donegal in order to investigate the quality of Ireland’s charging network.

“In my opinion, we have a plethora of ESB public charging points around the country. We’ve loads of them,” she told The Hard Shoulder.

“The question is - ‘Do we have enough?’ In actual fact, I think we have. What we should do is rip out the old ones that are there.

While filling up a car with petrol or diesel only takes a few minutes, Andrea was shocked at the sloth like quality of one charging point in Donegal town:

“Who is going to wait on a bank holiday Monday for 40 minutes at 6%?

“Rip out what’s there, I’m only interested in dealing in fast or high powered charges.” 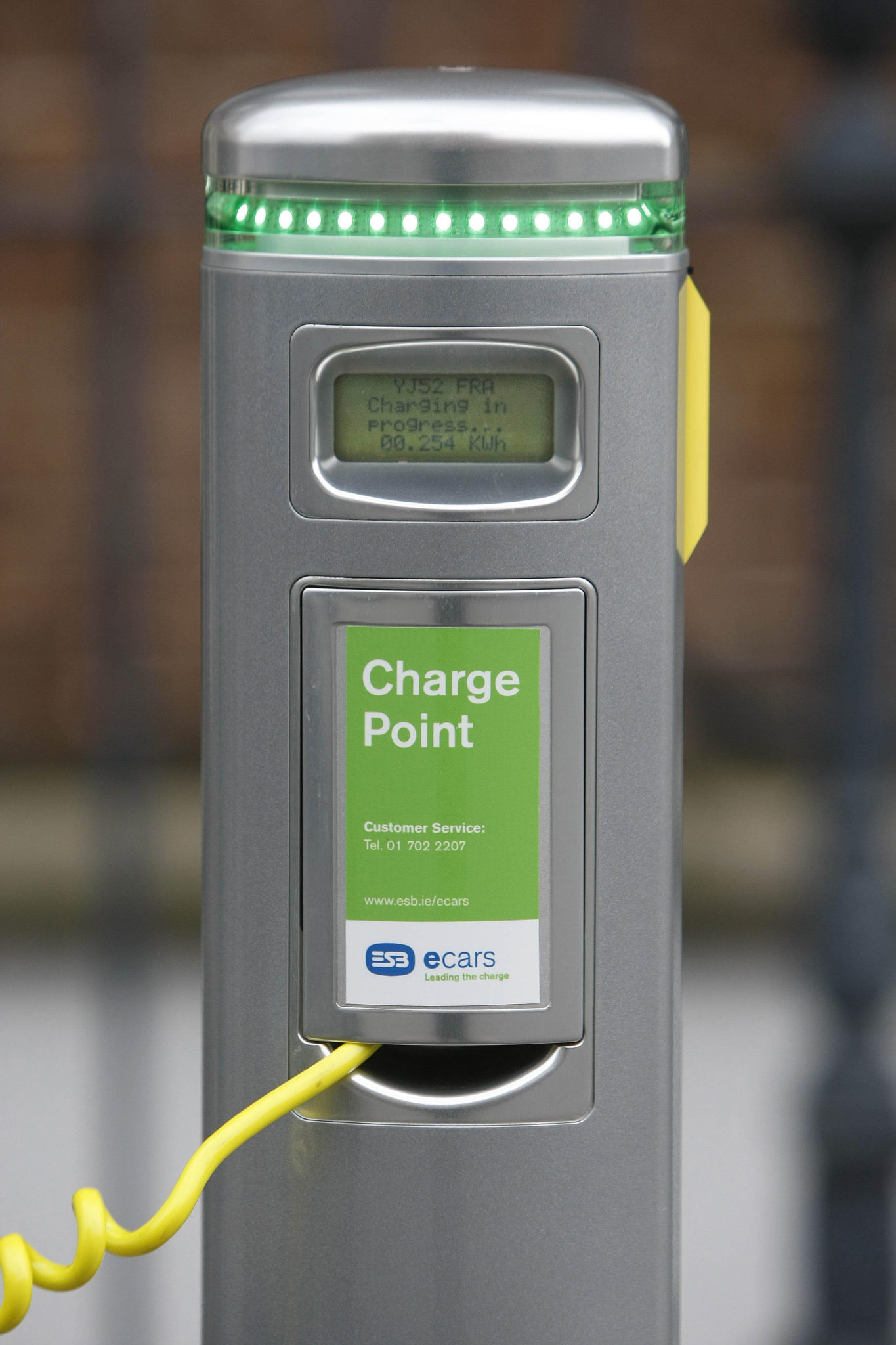 An electric vehicle 'juice point' in Dublin as the first charge points in Ireland are officially launched by Minister for Communications, Energy and Natural Resources Eamon Ryan and ESB chief executive Padraig McManus.

More popular than ever

In recent years the number of people buying electric vehicles has surged - with more and more people switching to EVs to save money on fuel and save the planet.

Currently there are just under 2,000 EV public chargers in Ireland and the Society of the Irish Motor Industry believes that a further 98,000 will need to be installed in order to meet the Government’s target on one million EVs on Irish roads by 2030.

Anthony Stokes appears in court on drugs and driving charges