Response to teenager's Crumlin hospital wi-fi appeal has been 'phenomenal'

One teenager’s appeal for better wi-fi at Crumlin children’s hospital has received a ‘pheno...

Response to teenager's Crumlin hospital wi-fi appeal has been 'phenomenal'

One teenager’s appeal for better wi-fi at Crumlin children’s hospital has received a ‘phenomenal' response, his mother says.

15-year-old James Casserly - who frequently attends the hospital - made his appeal on yesterday's Lunchtime Live.

He expressed his frustration at how the wi-fi quality in several rooms and wards hasn't been strong enough to allow him to do his school work remotely.

Today, James's mother Vicki told the show the response has been 'absolutely brilliant'.

She said: “Somebody contacted us from Three Ireland. Under their SIMs for schools initiative, they’re going to make contact with Crumlin hospital to provide SIMs for children on the wards, with unlimited data. They’re active until the end of the school term.

“James is still adamant he wants Norma Foley to have a look at this - he’s not off his soapbox just yet. But Three Ireland have been absolutely incredible in coming forward to do that.” 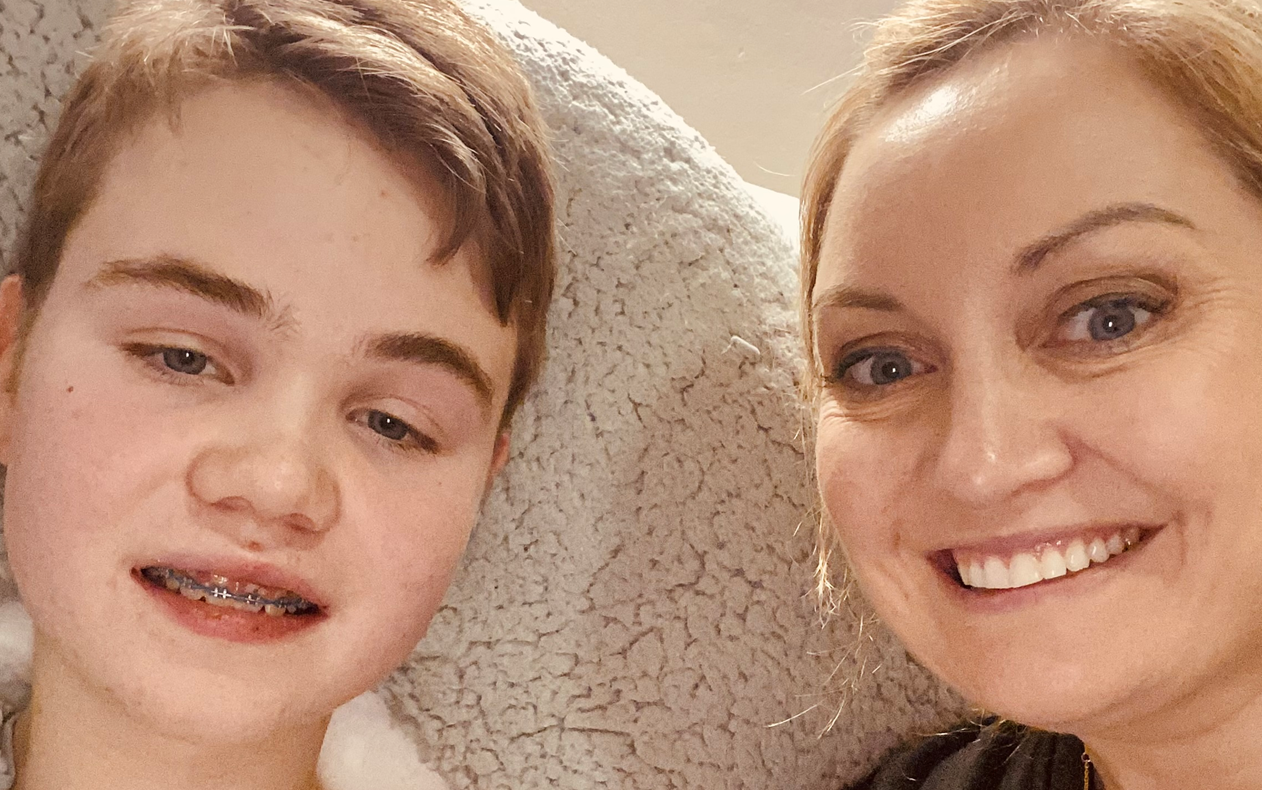 Vicki said they're also 'very, very grateful' to a listener named Chay who is providing James with a smartphone with data to allow him to do his school work when he's in hospital.

She added: "Another lovely company - Eduflix Ireland, which produces Junior Cert animate videos… made contact with us. They're [offering] audio-visual grinds.

"It will make things so much easier for James… he’s bed-bound currently, and it takes the effort [to read and write] away.”

Yesterday, Crumlin children's hospital said free patient wi-fi was available in the majority of its inpatient rooms only.

They added: “We encourage any inpatients and their families who have difficulty in connecting to the inpatient wi-fi, or have remote educational needs, to let their Ward Manager know and every effort will be made by the hospital to facilitate their needs.”

The hospital said an audit of its wi-fi locations is ongoing, with the aim of improving the situation in rooms where there is currently weak or poor wi-fi signal.