Some Limerick homeowners have already committed to renting out their homes

The Ryder Cup will return to Ireland in 2027, when Adare Manor will host the golf competition.

It may be five years away, but some Limerick homeowners have already committed to renting out their homes.

Proximity to the event, and how many people your house can accommodate, are seen as key factors.

Brian Higgins is accommodations manager at Accommodation for The Event.

He told Moncrieff this can really help people.

"Our goal is really helping the families - I'm extremely grateful to have the ability to help families living close to the Ryder Cup every year it's hosted.

"I realise that the high income, received from renting their homes, for local families can make a wonderful difference to people's lives and their future.

"But the large golf events, such as the Ryder Cup, can generate a massive surge of income for the local economy."

In terms of rates, Brian says they try to keep it on a par with hotels.

"So for example if there's a house that's listed and they're charging €200 per night per head, we want to keep it similar to a hotel.

"We're not even aware, even now, of hotels - they're not letting us know if they have available rooms, because they may be holding out until the last minute.

"But they're really the competition that the homeowners will be competing with". 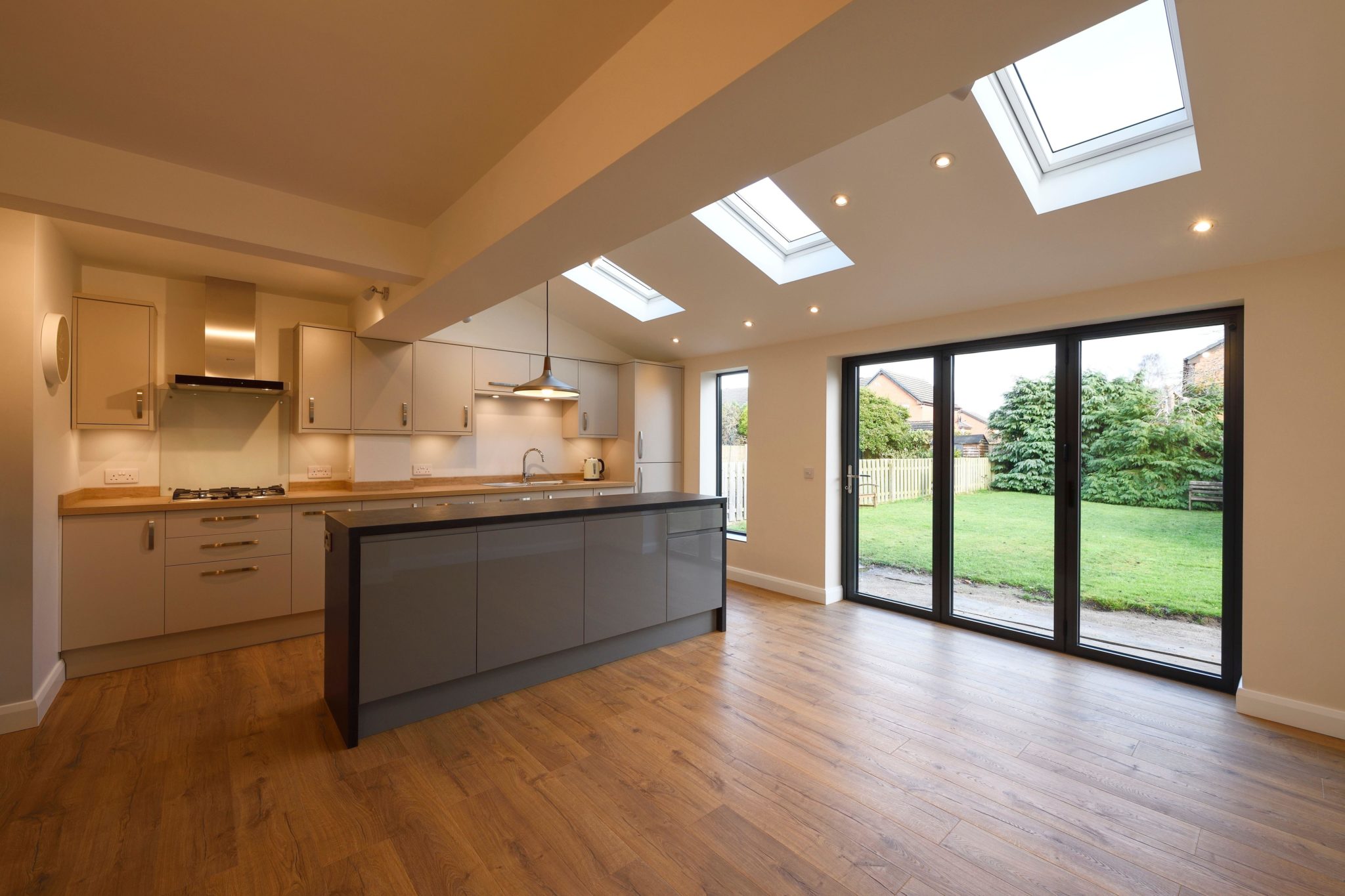 He says the rates are really dependent on what homeowners want.

"In most cases, it's really what the homeowner's willing to accept to make it available.

"If properties are uploaded and they're above market value, typically we'll reach out to the homeowner and we'll discuss why it feels justified.

"We do give guide prices... because we're responsible really for representing the country when people are coming.

"We don't want to be having prices that are kind of extortionate as well, because it doesn't reflect well."

"But again it really depends on what the homeowner's willing to accept".

Brian adds that while a fee of €195 is taken, there is no commission for homeowners.