Gardaí investigating the abduction and assault of Quinn Industrial Holdings executive Kevin Lunney are carrying out forensic tests at a site in County Cavan.

Investigators believe Mr Lunney may have been beaten in a metal container at the site and they are now conducting a forensic exam on the container.

It is located around 37km from where Mr Lunney was abducted last Tuesday September 17th.

The father-of-six was abducted near his home in County Fermanagh before being brought to an unknown location where he was badly beaten.

The 50-year-old was left with injuries police have described as "life-changing” to his legs, torso and face.

All roads leading to the site, near the village of Ballinagh, have been closed off. 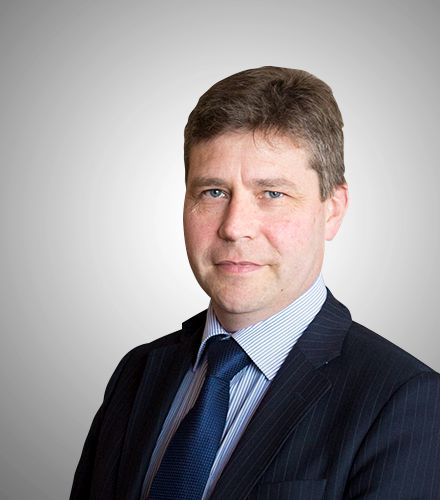 Gardaí have also obtained CCTV footage of a man they believe to be one of Mr Lunney’s attackers purchasing a significant quantity of industrial bleach in the area.

They believe the bleach was poured over him after the attack and used to destroy forensic evidence.

No arrests have been made and the Garda investigation is continuing.

Officers are continuing to appeal for information that may help bring those responsible to justice. 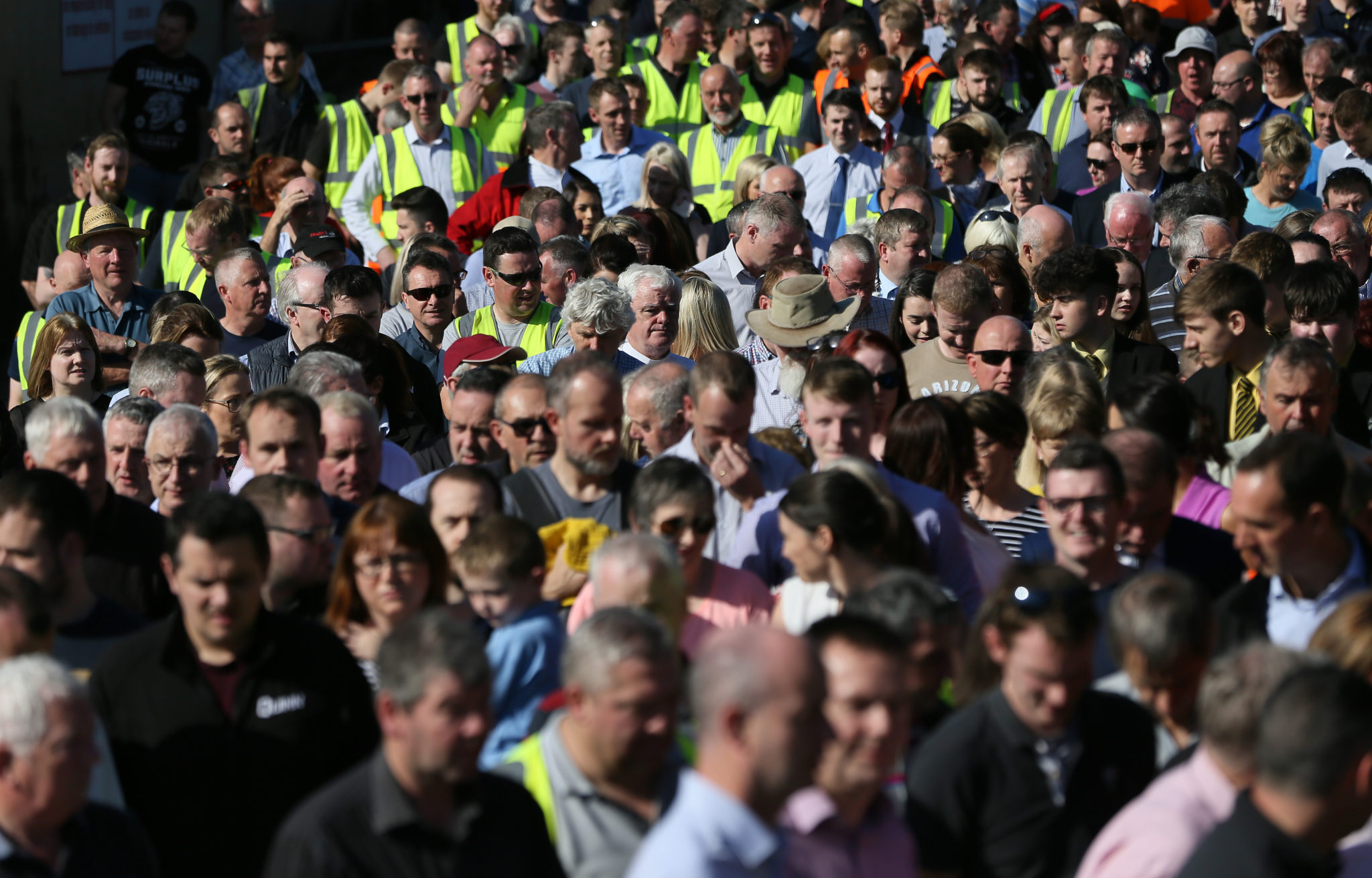 The assault was the most serious incident in what has been described as a "campaign of intimidation" against directors and senior management of Quinn Industrial Holdings.

Staff at the company joined locals on Friday afternoon in marching through the town of Derrylin in Co Fermanagh, where the company is headquartered, to call for an end to the violence.

€500,000 seized as part of suspected drug trafficking operation in Cavan and Dublin

Four arrests in Cavan and Fermanagh over Kevin Lunney abduction