Police say an a 50-year-old businessman who was abducted and assaulted in Co Fermanagh last night suffered "life-changing" injuries.

Quinn Industrial Holdings executive Kevin Lunney suffered brutal injuries to his legs, torso and face after he was abducted outside his home at around 6:40pm yesterday.

The Justice Minister Charlie Flanagan has described the attack as "sinister and unacceptable."

A cross border investigation has been launched. 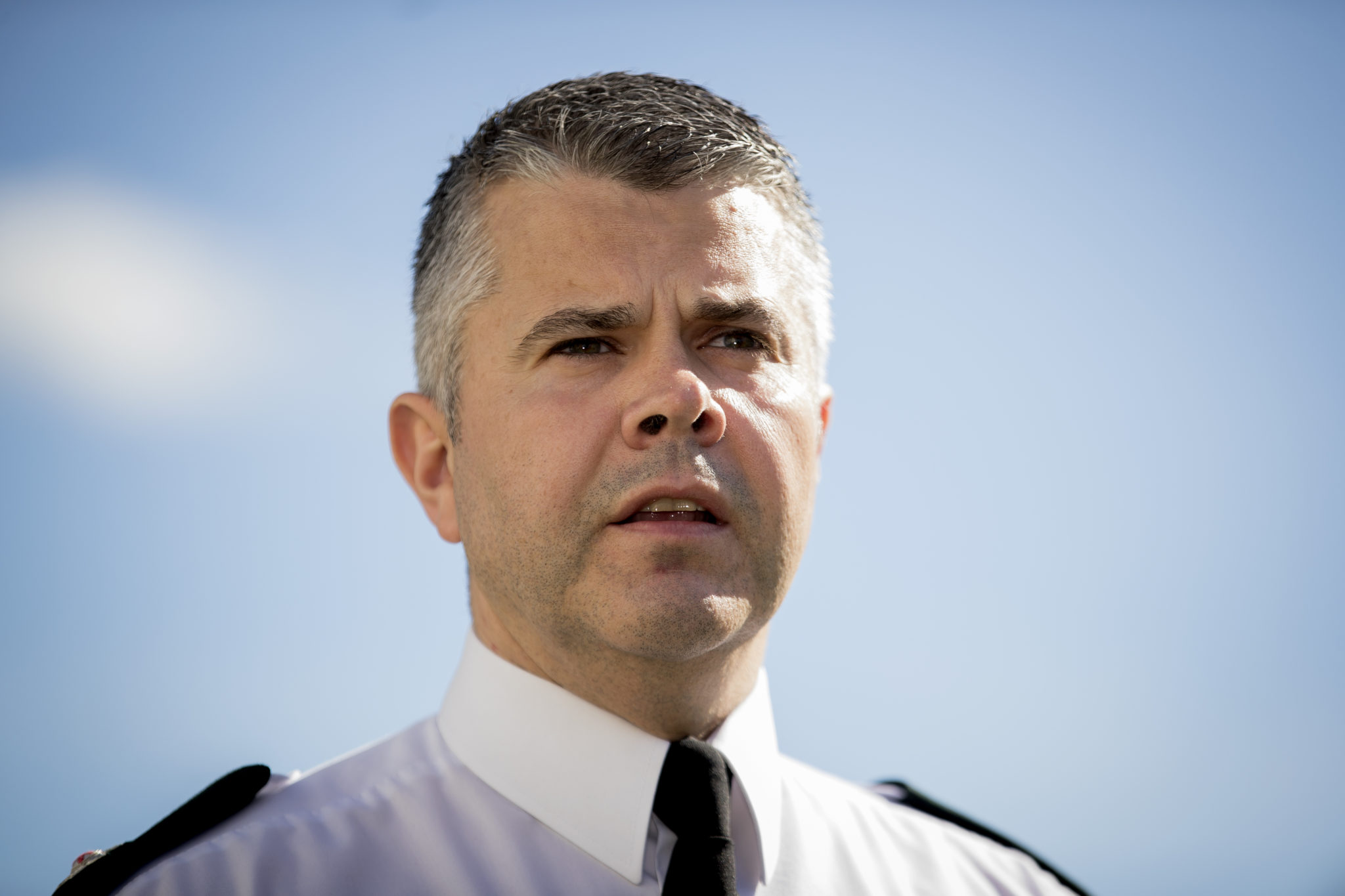 At a press conference this afternoon PSNI Superintendent Clive Beattie said Mr Lunney's car was rammed before masked men smashed in his windows, pulled him from it and bundled him into another car.

He said it is believed four men were involved.

"They drove for a period of time to an unknown location whereupon he was removed from the vehicle and savagely beaten about the body," he said.

"He sustained severe, brutal injuries to his legs torso and face.

"After this savage attack, he was then bundled into another vehicle, driven for another short period of time and then he was dumped on the side of the road just outside Cavan to fend for himself with his severe injuries.

"Thankfully a passer-by came across him very soon after."

He was found at around 9pm and taken to hospital.

In a statement this morning, building products firm Quinn Industrial Holdings (QIH) confirmed that their Director and Chief Operating Officer Kevin Lunney was the victim of the attack.

It said he has now been hospitalised for a "broken leg and range of other very severe but non-life-threatening injuries."

The group said this is the latest in a string of assaults and arson attacks at or near the homes or businesses of senior staff.

He said investigators are "keeping an open mind" and insisted police will use all their "force and might" to bring to justice " those people who are committing offences in the area and against the company."

He said Mr Lunney was able to provide investigators with some information - but said his "severe and savage" injuries are life-changing if not life-threatening.

"Like many of his colleagues I am frustrated and angry that more has not been done to protect Kevin who will require some considerable time to recover from the very severe injuries sustained in this brutal attack."

"We are now calling for the police authorities north and south to act quickly and decisively to prevent an inevitable loss of life by bringing those responsible to justice."

The PSNI said it is liaising with Gardaí following the abduction and assault.

Investigators are appealing for witnesses or anyone with "any information whatsoever" to come forward.

They are particularly interested in information on a silver BMW acting suspiciously in and around the Derrylin area of Fermanagh yesterday evening.

They are also appealing for information on a Black Audi Saloon that "drove away at speed" from the area. 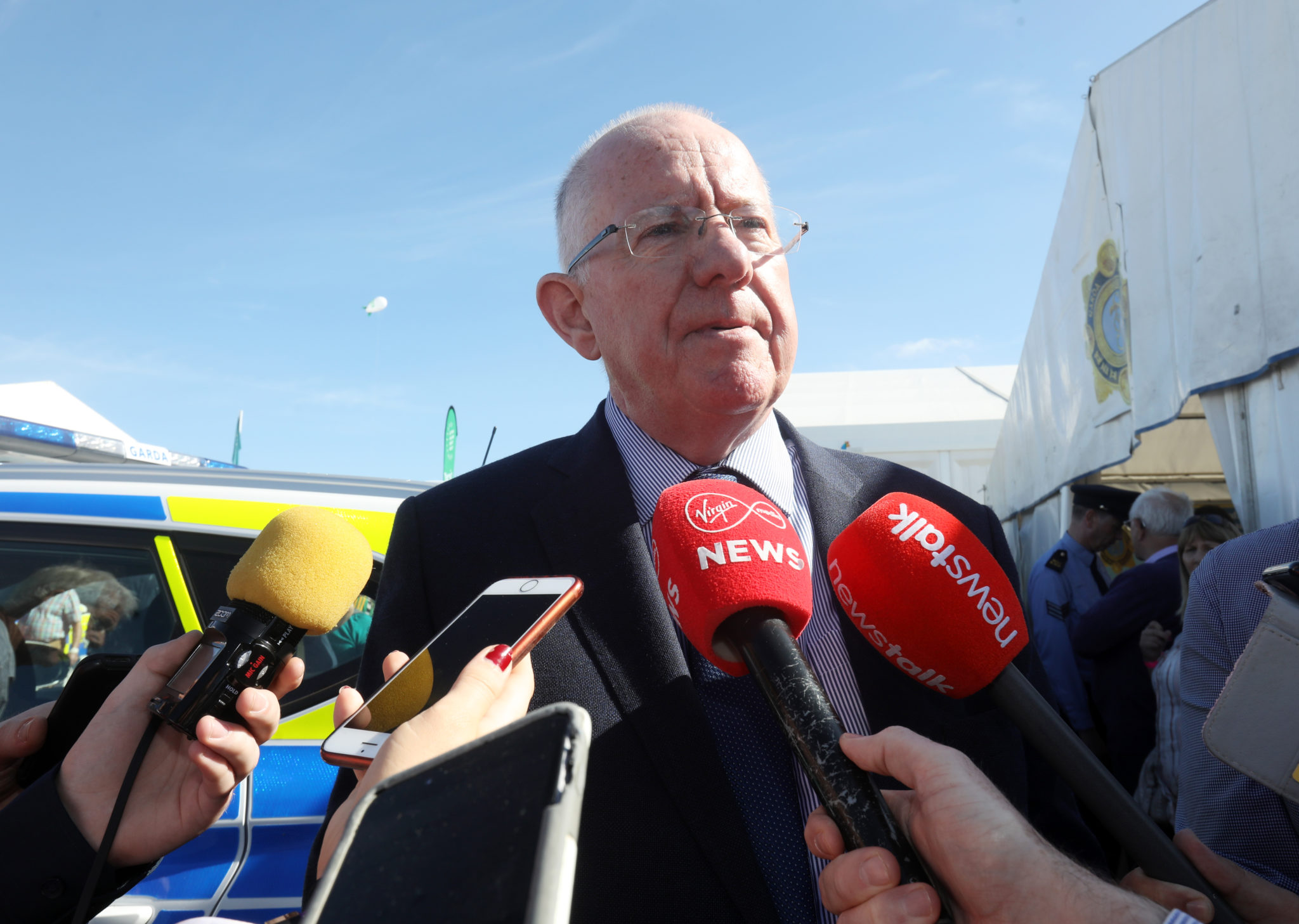 Here, the Justice Minister Charlie Flanagan said the abduction was a 'most sinister and vicious attack'.

Minister Flanagan said: "No stone will be left unturned in order to bring these people to justice... [there's] a very close level of cooperation between the PSNI in the North and An Garda Síochana here.

"These type of attacks are both sinister and unacceptable, and I hope those who are responsible will be brought to justice at an early date."

Man arrested in connection with abduction of Kevin Lunney