Prisons in Ireland are being used as a “dumping ground” for the mentally ill who should be ca...

Prisons in Ireland are being used as a “dumping ground” for the mentally ill who should be cared for by medical professionals instead, journalist Mick Clifford has said.

All prisoners in Ireland are medically assessed upon arrival in jail and the Central Mental Hospital provides psychiatric care to inmates in Dublin and the Midlands.

Sometimes the Irish Prison Service also “facilitates the diversion of mentally ill people from the criminal justice system” but Mr Clifford believes such a system is a sticking plaster on a gaping wound:

“At least over a third of Irish prisoners in Irish prisons have some form of a mental health condition,” he told The Pat Kenny Show.

“Anyone who is working in the service in any kind of managerial level will tell you stories about constantly being on to the central mental hospital trying to have someone transferred there.

“No fault of the hospitals but there just simply aren't beds.

“To that extent prisons are being used as a dumping ground for people whose primary issue is a mental health condition rather than any propensity to commit violent crime.” 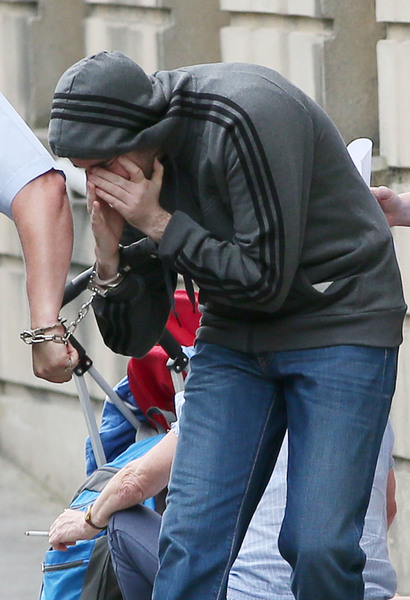 While he concedes that there are certain people in society who he describes as “beyond rehabilitation”, he added that they constitute a “very small number of the people who are behind bars."

As such, he queried whether prison is really “the most appropriate setting” for such people?

Most have never sat a state exam while in school and most left education before the age of 15.

The Irish Prison Service have been contacted for comment.