Alert issued for snow and ice over the next 48 hours

Met Éireann has issued a weather alert for snow and ice across the entire country. A status yell...

Alert issued for snow and ice over the next 48 hours

Met Éireann has issued a weather alert for snow and ice across the entire country.

A status yellow warning has also been issued for wind.

Storm Ciara will continue to produce very strong west to southwest winds over Ireland, with mean speeds of 50-65km/h and gusts generally of between 90 and 110km/h.

These values will be higher in Atlantic coastal areas.

There will also be widespread wintry showers on Monday and Tuesday, with some snowfall - especially in the west and north.

Met Éireann says some disruption to travel is possible, particularly over higher routes.

The wind warning is in effect until midday on Monday - the snow-ice alert is in place all day Monday and Tuesday.

This comes as thousands of homes and businesses are without power following strong winds from Storm Ciara overnight.

ESB Networks says it is working to repair faults as quickly as possible.

Some of these will see hail and thunder.

Winds will be at their strongest this morning and early afternoon, with some severe gusts.

Our Atlantic chart shows precipitation and pressure forecast in 6 hour intervals for the next 7 days:https://t.co/v5aQGT8F9e

The national forecast and the national outlook for the coming days can be found here:https://t.co/yEsIuCkWlq pic.twitter.com/yYpj3BIGrj

A combination of spring tides and high seas will result in a significant risk of coastal flooding - especially along western and northwestern coasts.

There will be some surface flooding also with highest temperatures 9 to 11 degrees.

This evening and tonight will also see stormy conditions returning to some Atlantic coasts. 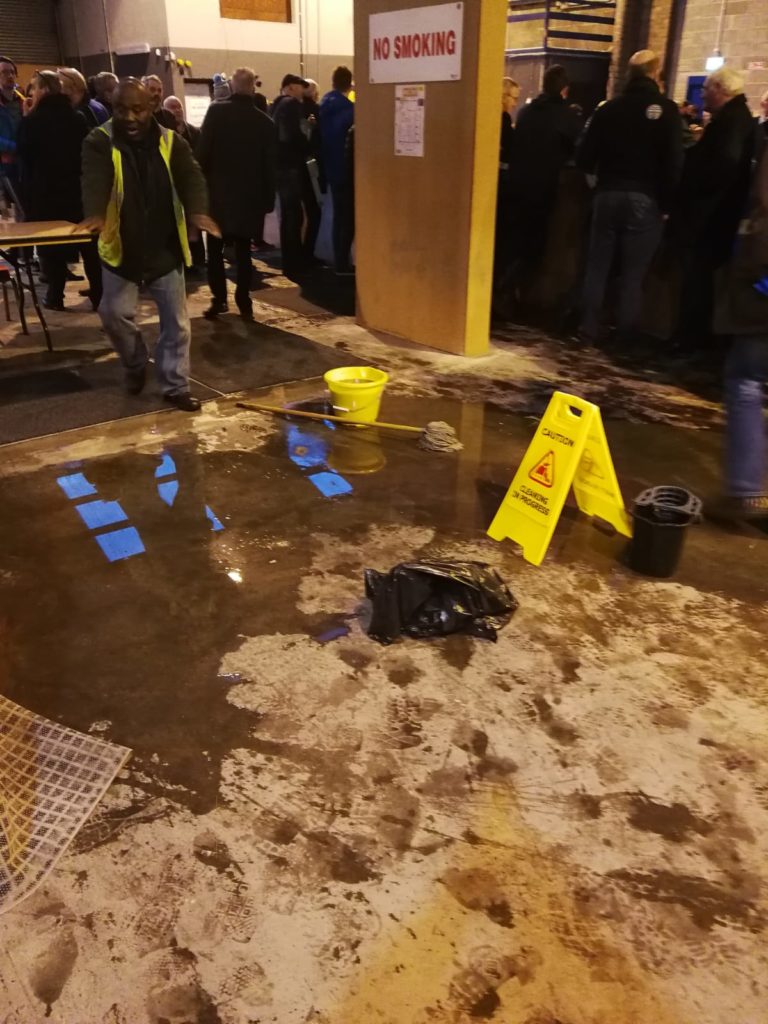 It will be much colder with showers turning wintry and giving falls of sleet and snow in some areas.

Some snow is forecast lying by morning, especially over hills in the north and west - with overnight lows of 0 to 3 degrees.

There is also some travel disruption, with Aer Lingus advising all passengers to check the status of their flight before departing for the airport.