A Portlaoise man has been given a three month suspended prison sentence, and banned from keeping ...

A Portlaoise man has been given a three month suspended prison sentence, and banned from keeping animals for five years, after being convicted of cruelty to two dogs.

He admitted two offences under section 11 of the Animal Health and Welfare Act for failing to safeguard the health and welfare of two Siberian huskys.

At Portlaoise District Court on Friday, Judge Catherine Staines told the man that he was "an unfit person to look after animals".

The offences dated back to July 20th 2018, when ISPCA Inspector Alice Lacey called to the defendant's property in response to a report made to the charity's National Animal Cruelty Helpline by a member of the public.

Inspector Lacey described to the court how she arrived at the property to discover two dogs in a small, dark shed. 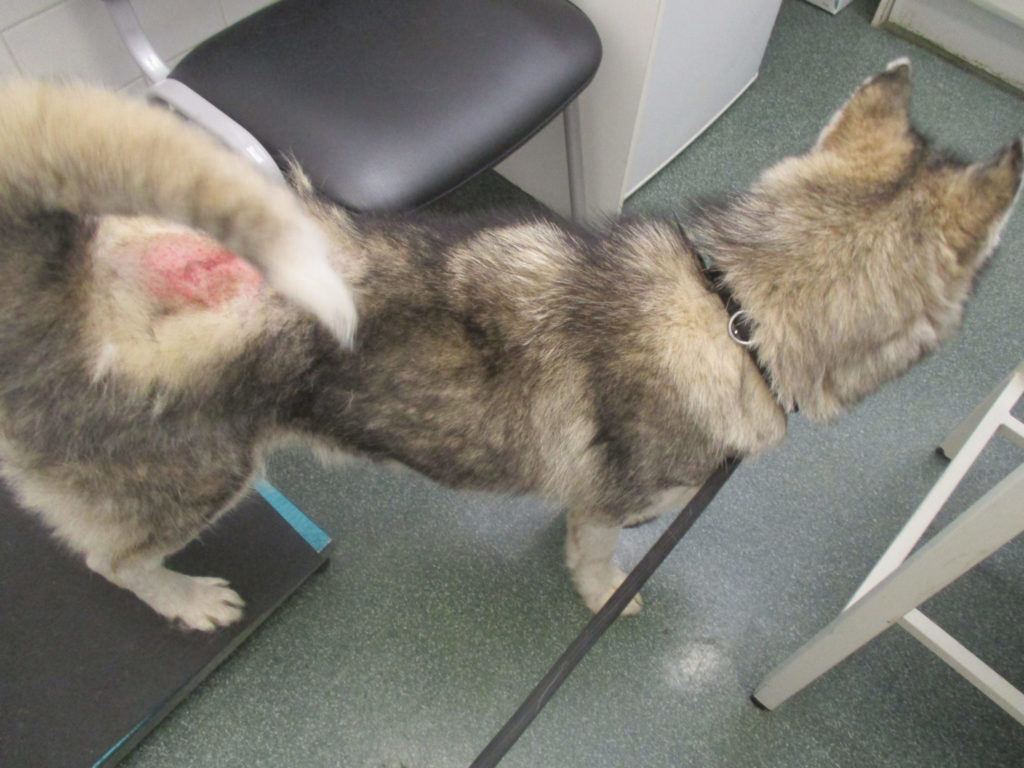 She said could see one of the dogs had a large amount of hair loss, and they were both extremely underweight.

She described the smell inside the shed as "putrid", mostly from the dogs severely infected skin.

Both dogs were immediately surrendered into the care of the ISPCA, and transported to a nearby vet for urgent assessment.

One of the dogs, named Beauty, weighed just 17 kilograms and was suffering from severe alopecia.

She had multiple sores and open cuts on her body. 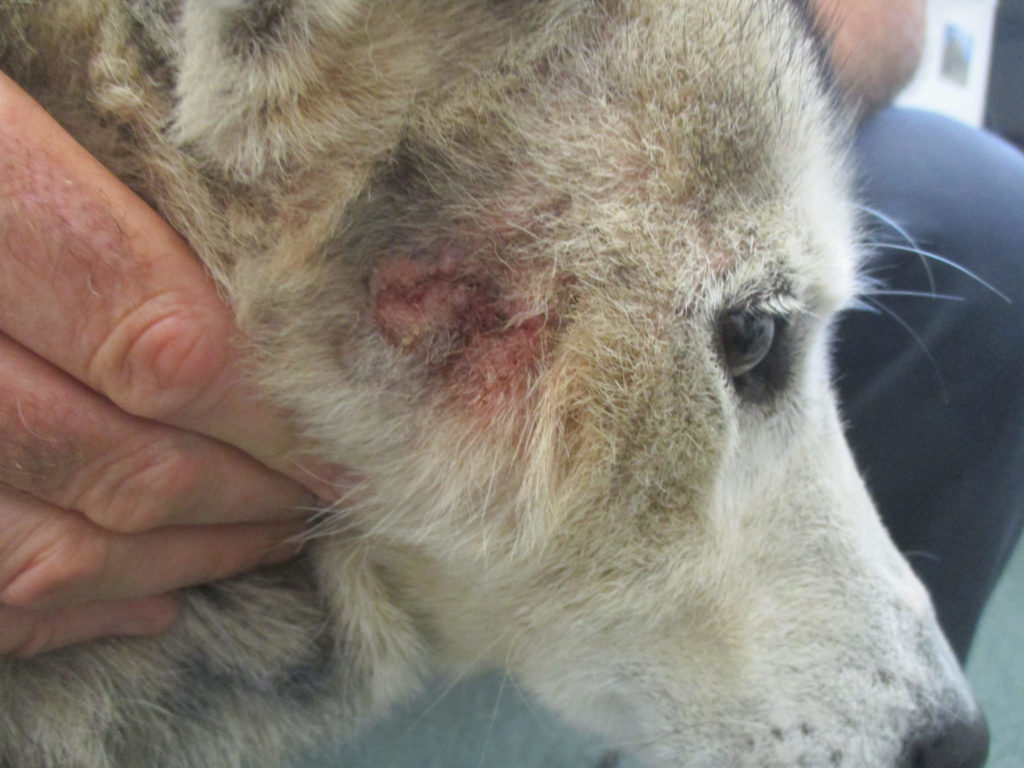 The other dog, named Casper, was suffering from pyoderma of the skin - requiring his back to be shaved in order to be properly treated.

Inspector Lacey said: "The dogs' owner admitted that he had not sought veterinary treatment for his pets and as a result, they were in severe discomfort.

"It really saddens me to think how much these dogs would have suffered.

"They would have been in extreme pain, a situation that could have been totally prevented, had the owner sought basic veterinary treatment".

Both dogs spent some time in ISPCA care and made full recoveries.

The ISPCA is encouraging members of the public to report any animal welfare concerns online, or by contacting the National Animal Cruelty Helpline on 1890-515-515

Woman who starved her cat to death banned from owning pets