Political correctness has gone too far and getting offended by terms such as "black coffee" only ...

Political correctness has gone too far and getting offended by terms such as "black coffee" only gives rise to a 'snowflake' generation rather than promoting equality.

Inspector Andrew George, the new President of the National Black Police Association, believes that while political correctness has its place, systems and processes are more important in addressing racism against ethnic minorities.

Inspector George added that this year's Black Lives Matter protests in the wake of the death of George Floyd in the US really resonated with minorities who also feel they "can't breathe" at times due to discrimination.

He told Newstalk Breakfast: "Political correctness itself has created a lot of opportunities for ethnic minority communities but I think in some instances maybe it has gone too far.

"That allows those who don't want to see equality come through to use it against that kind of particular movement or push for equality.

"For me, the Black Lives Matter protests and the death of George Floyd was almost that visual representation of what ethnic minorities have had to deal with their whole lives, being held down by the system.

"Those words from George Floyd of 'I can't breathe', a lot of my colleagues in the Black Police Association could really resonate with those because when they suffer discrimination that's how they feel.

"They can't breathe at times because they're isolated in the workplace and they don't have the same opportunities as their counterparts."

George Floyd died while in police custody and Inspector George believes that there is an issue for ethnic minorities within the police force and in the public.

He added: "I think with political correctness it probably didn't involve the person who was impacted, I think it was done by people with the best of intentions but because they didn't understand the causes and complexities of a lot of these issues, they didn't consult with ethnic minorities in general, I think that's probably where we've lost a lot of ground on that particular issues.

"I think political correctness has its place but we really need to look at the systems and processes that work against ethnic minority communities in general.

"In policing, you're nine times more likely to be stopped and searched if you're black in England and Wales.

"I think there's a lot of real issues happening with policing, but I think across most of our public institutions, ethnic minorities don't have a voice, they don't have an input and they're input even when they do get it isn't always valued or taken on board

"We've just had Black History Month and the only reason that exists is because the contribution of black and minority ethnic people throughout history isn't always recognised and it needs to be specifically through particular months." 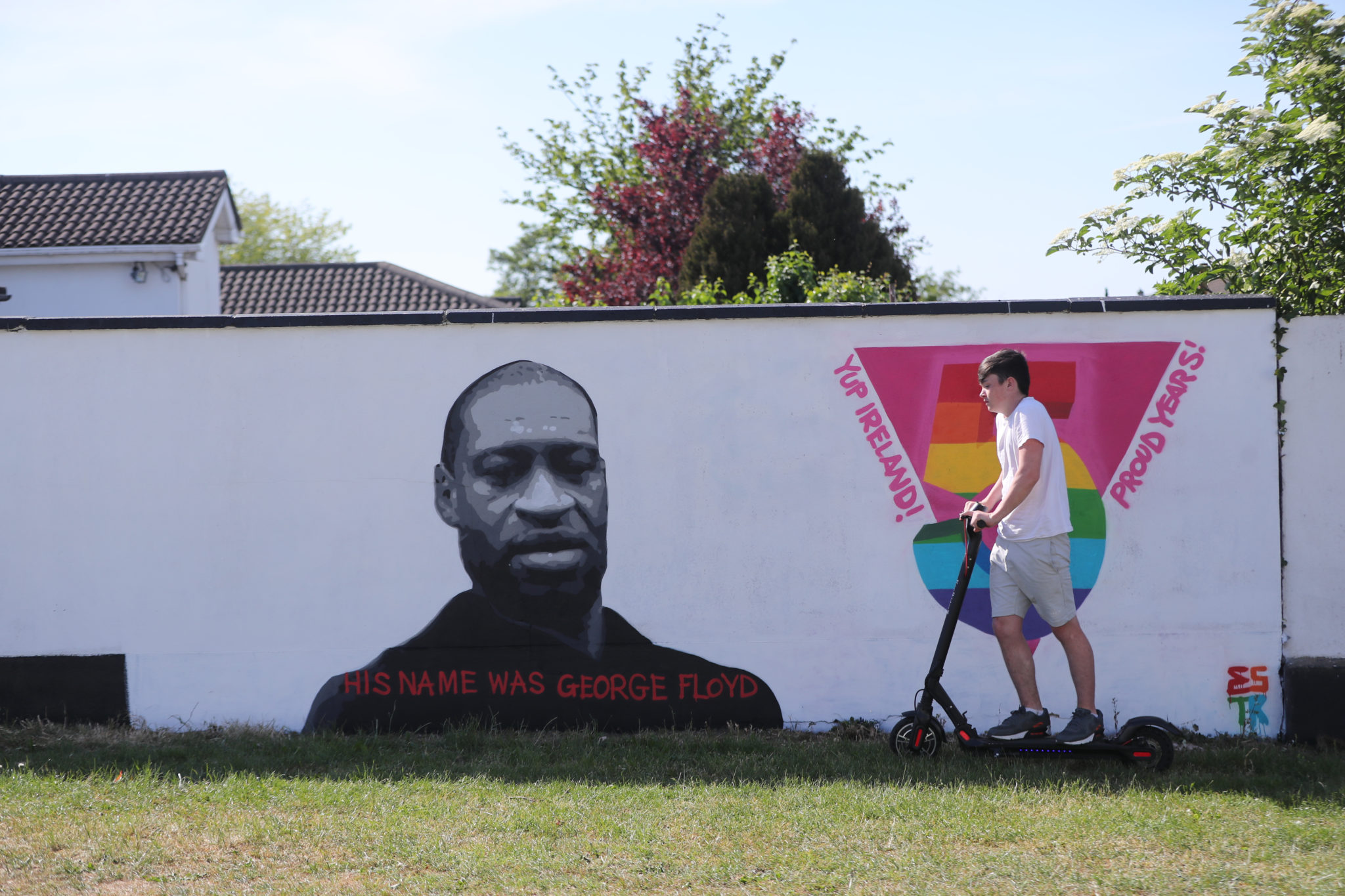 Inspector George said that going forward, the systems in place which discriminate against ethnic communities need to be addressed.

He said that for him, people getting offended over words used to describe the colour of objects is not racist or discriminatory, rather it takes away from the key issues.

He believes that the solution should be to "deal with everybody, deal with the systems and processes, look at political correctness but just make sure you're asking those who it impacts most".

Inspector George explained: "If I'm sitting with somebody and they mention a black coffee, for me the coffee is black, it doesn't mean anything about racism.

"I know some people's thresholds are different but for me, if you're getting that offended about a coffee that is actually black or a whiteboard or a blackboard and it's just describing the colour, that has nothing to do with the racism or the discrimination that ethnic minorities face all the time

"For me, it's taking away from the real issues and it's allowing those that don't want to see equality come through to take away the message and that's where the snowflake generation has come through.

"Political correctness needs to be run in conjunction with all these other systems and processes if we really want to make meaningful changes and make a better, fairer and equitable society for all."