A memorial service for George Floyd has heard that he was killed by the “pandemic of racism and discrimination” in the US.

Hundreds of mourners attended the service for the 46-year-old in Minneapolis yesterday.

Mr Floyd died after police officer Derek Chauvin knelt on the back of his neck for nearly nine minutes in Minneapolis on May 25th.

Video of the incident shows the unarmed Mr Floyd repeatedly telling the policeman “I can’t breathe” before losing consciousness.

Speaking at the memorial, a lawyer for Mr Floyd’s family said it would “take a united effort” to find justice.

“It was not the coronavirus pandemic that killed George Floyd,” said Benjamin Crump.

“It was that other pandemic that we're far too familiar with in America, that pandemic of racism and discrimination that killed George Floyd.

The memorial service included an eight minute 46 second minute of silence – the length of time the Mr Chauvin was filmed kneeling on Mr Floyd’s neck. 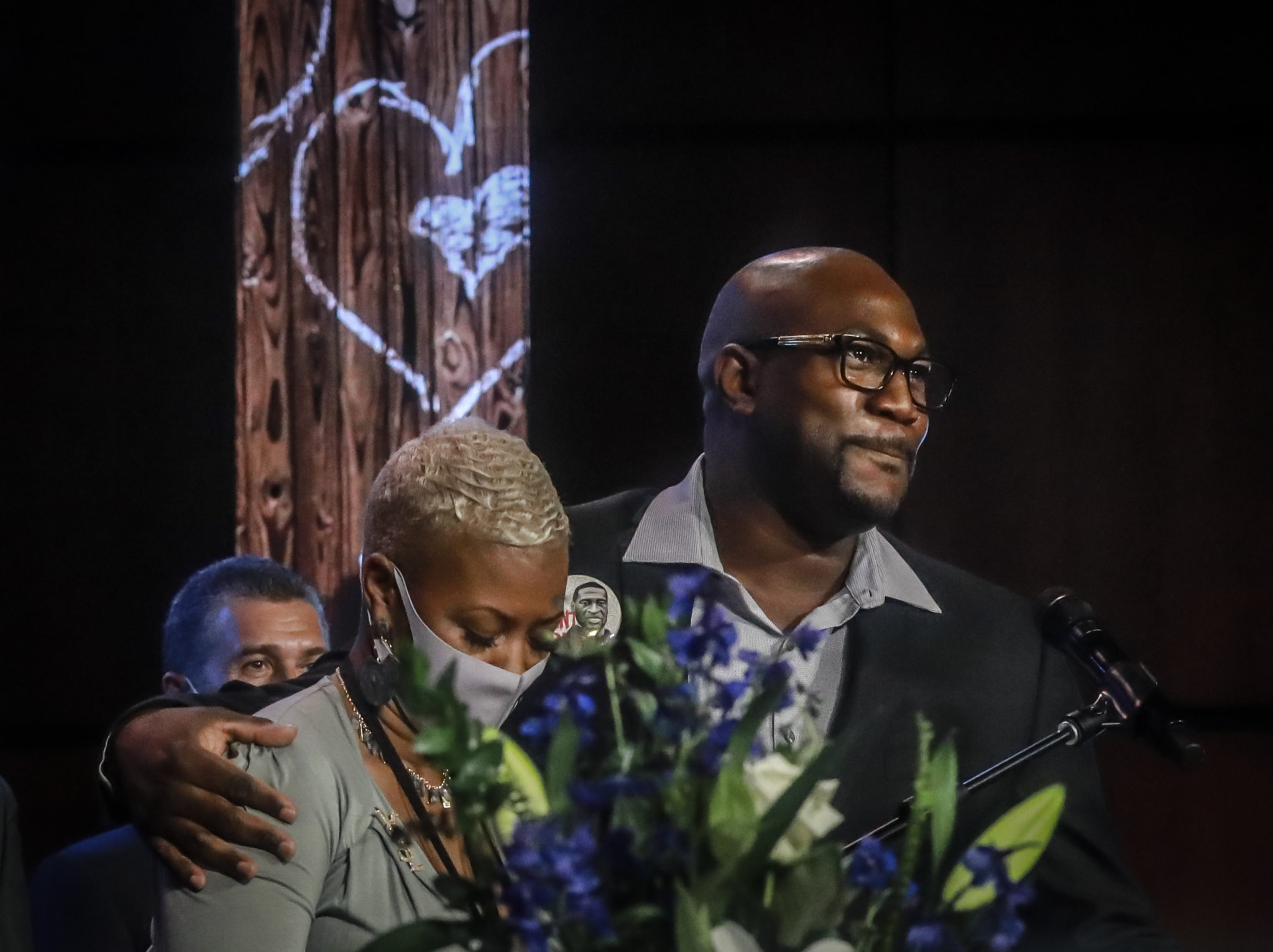 His brother Philonise Floyd said he was an incredibly popular man in the community.

“Everyone wants justice, we want justice for George,” he said. “And he's going to get it.”

“It's crazy man, all these people came to see my brother, it's amazing he touched so many hearts.” 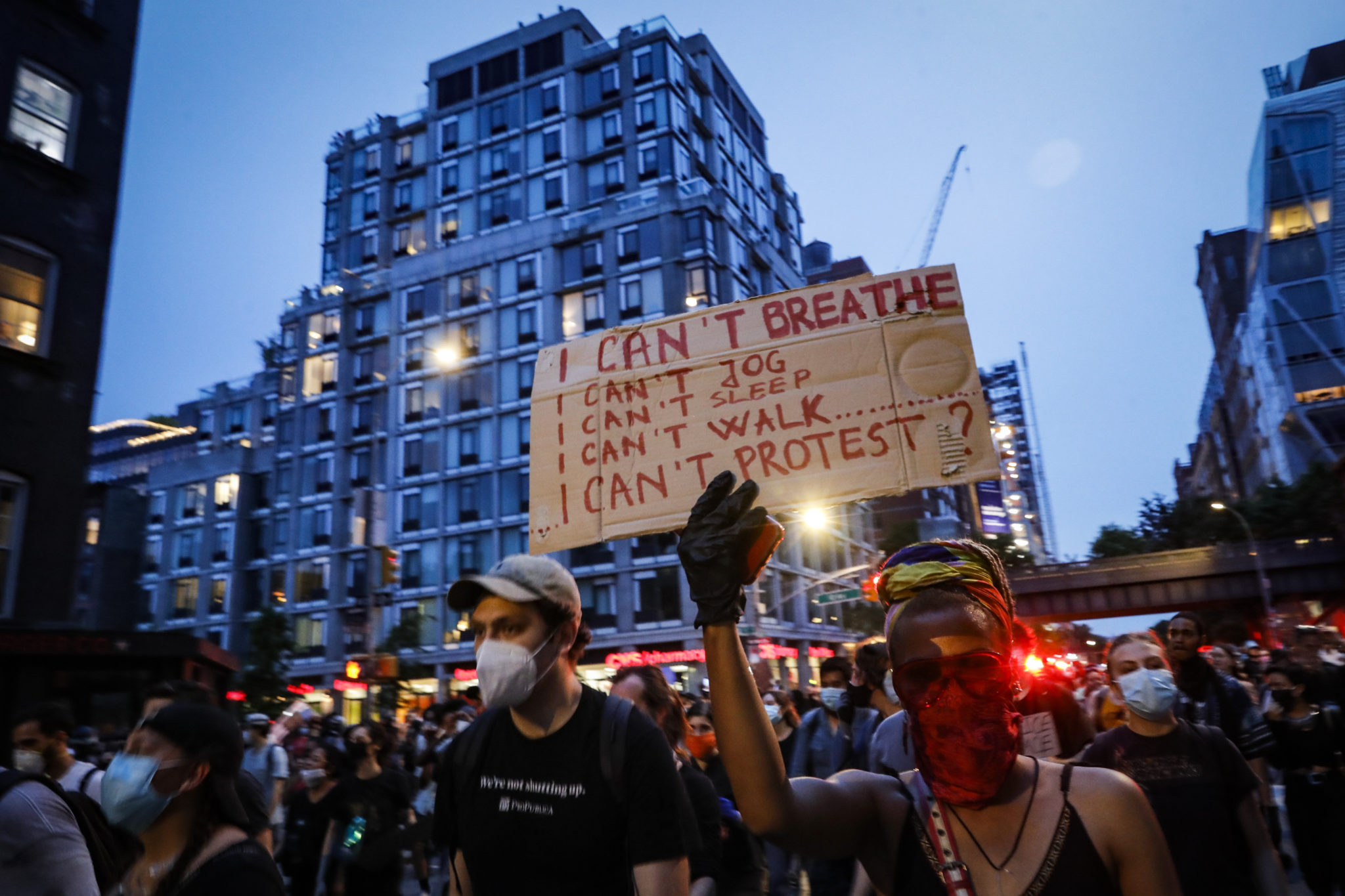 The Reverend Al Sharpton also spoke at the memorial, calling for people to recognise the difference between those calling for protests to remain peaceful and those seeking to silence voices for justice.

“There have been protests all over the world,” he said.

“Some of you don't want peace, you just want quiet.” 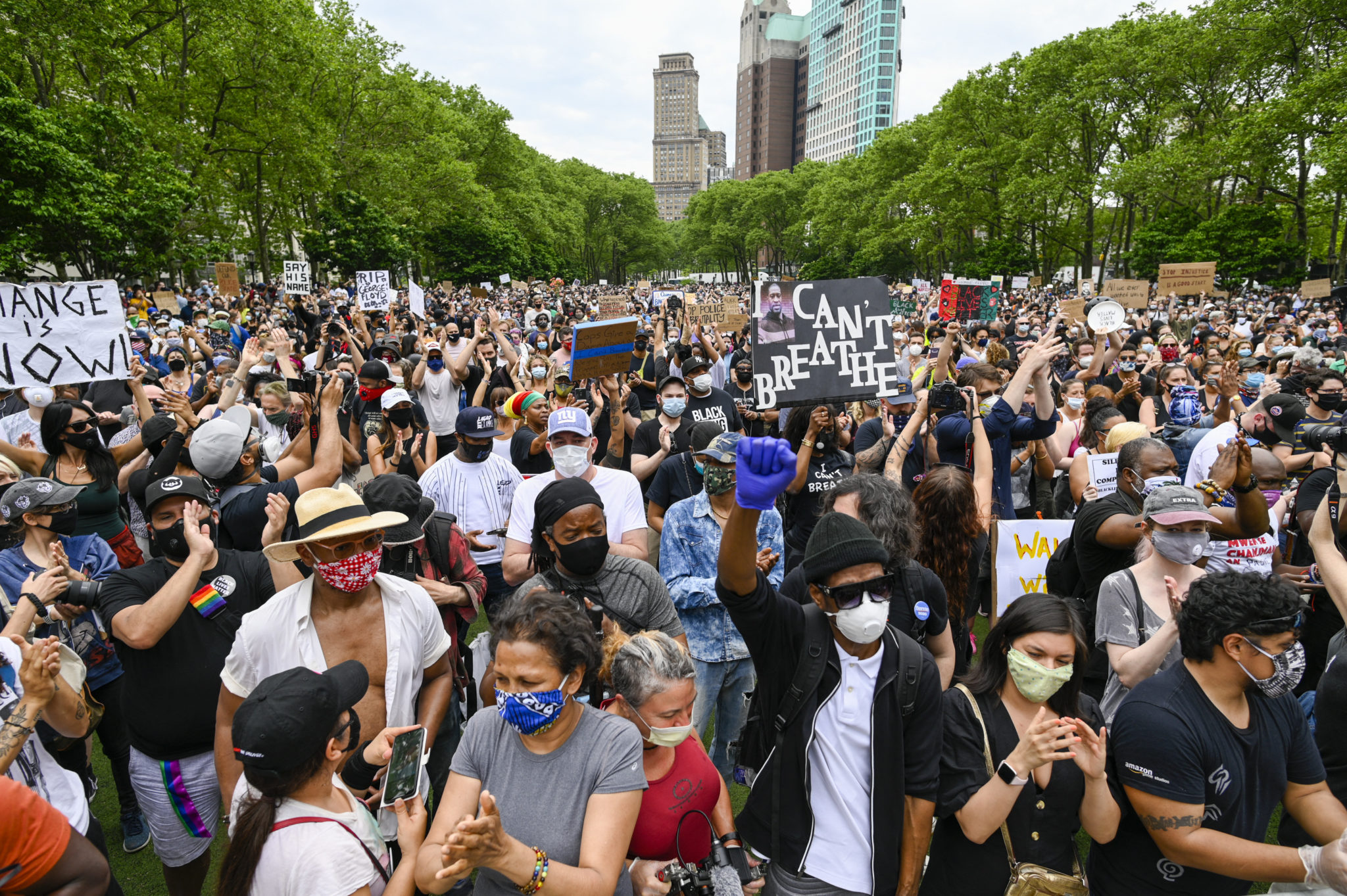 Mr Floyd’s death sparked a wave of protests across the US and around the world over the past 10 days.

Last night’s demonstrations in the US were largely peaceful.

A march in New York City, which was hit by looting during the unrest, saw thousands of people marching over Brooklyn Bridge and attending a separate memorial event in a Brooklyn park.

Mr Chauvin will now face a second-degree murder charge while the three officers that were with him are charged with assisting in the crime.

The three officers charged with aiding and abetting the murder made their first appearances in court on Thursday, when bail was set at $1m.

Meanwhile an anti-racism march in Dublin is still set to go ahead this weekend, after organisers of separate events in Dublin and Galway said they were postponing their demonstrations.