Mr Zakrzewski, a cameraman for Fox News, was killed on Monday

A classmate of Irish journalist Pierre Zakrzewski recalls how his friend turned his adventurous side into a career.

Mr Zakrzewski, a cameraman for US network Fox News, was killed on Monday while reporting on the war in Ukraine.

The 55-year-old was working with correspondent Benjamin Hall when their vehicle was hit by incoming fire near Kyiv.

While Taoiseach Micheál Martin said he was "deeply disturbed and saddened" by his death.

Mr Zakrzewski's father was Polish and escaped to Ireland as a refugee during World War II.

His mother, who is French, worked at the French embassy in Dublin. 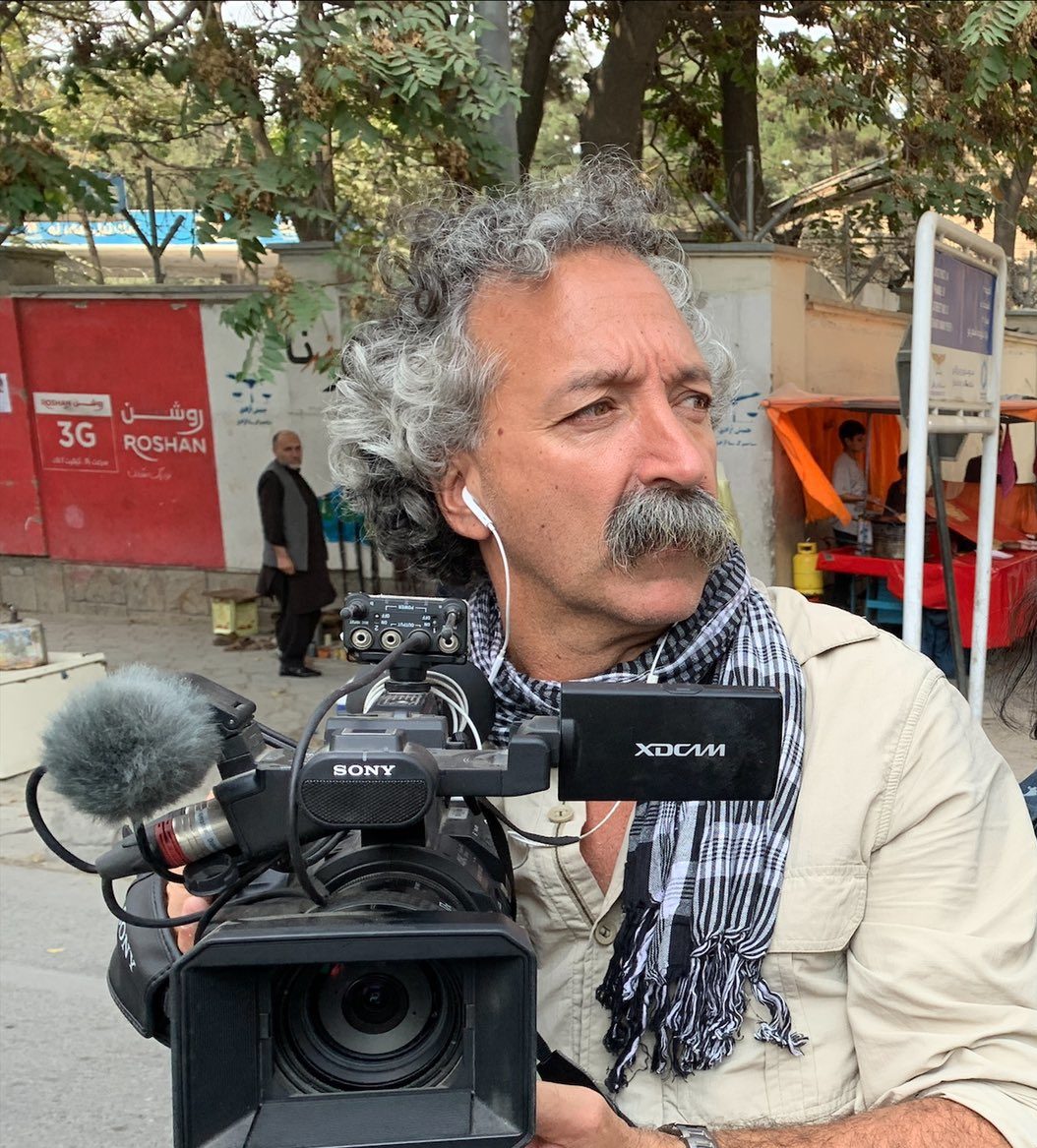 "Pierre was a classmate, he was just an Irish guy with an exotic name that we were in school with.

"He was always fun, always kind of driven and - as he got older - intrepid.

"When he left school... he wanted to climb Mount Everest and go travelling, and he did all of that.

"I think he went up higher on Mount Everest without oxygen than you you were supposed to.

"And he aborted his trip so that he could help bring down some unfortunate guy who had an accident.

"That's the kind of guy he was: he would very much prioritise other people's agendas." 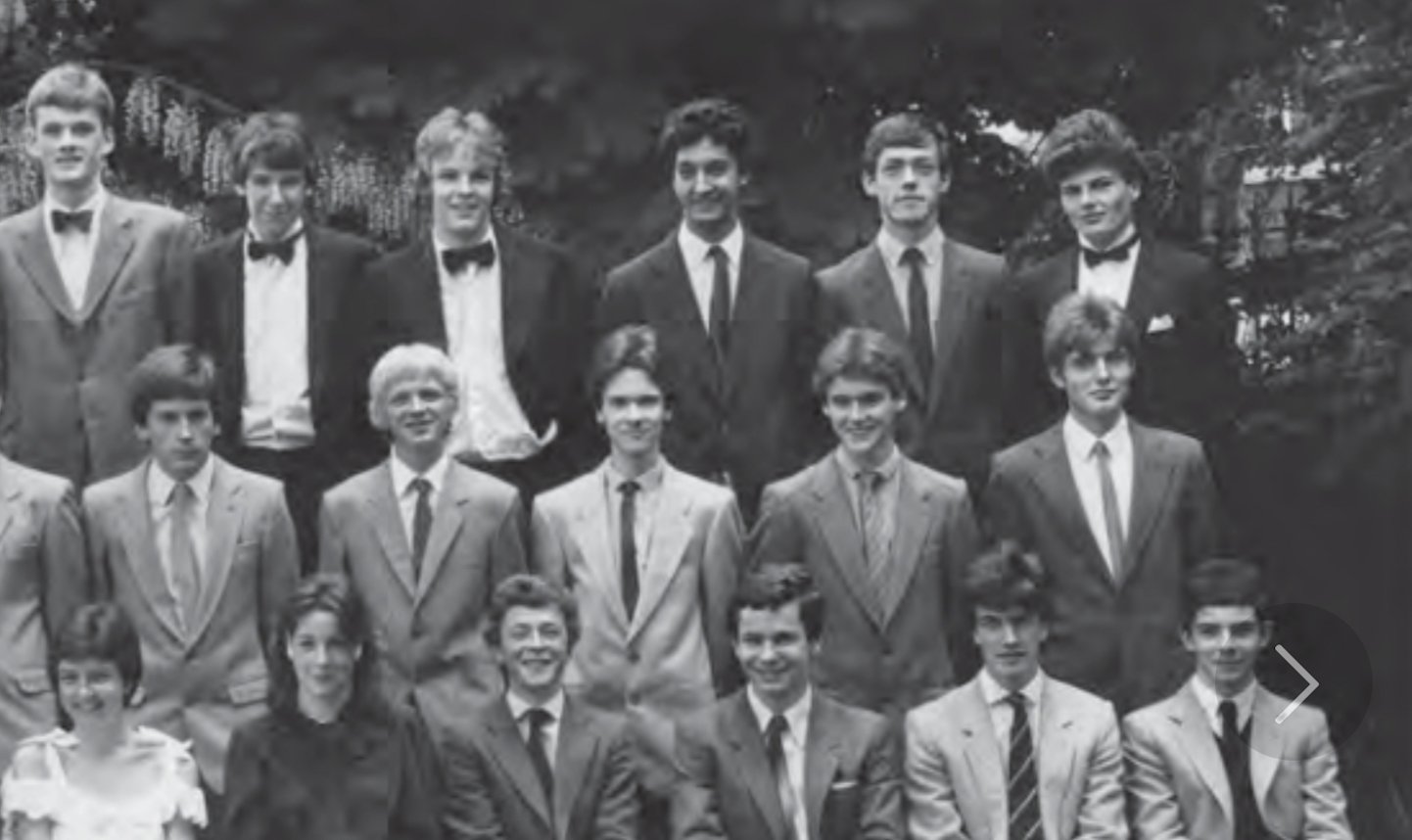 Pierre Zakrzewski stands in the back row of his graduating class (third from right) in 1984. Picture by: St Conleth's College

Stephen says Pierre turned his love of adventures into a career.

"In his early career, he kind of turned his adventurous side into what he did for work.

"He travelled extensively and then he ended up going to places where there was turmoil and war."

He also recalls that Pierre would show him footage that he was working on.

"I used to live in London in the '90s and he used to come and stay with me.

"He was in Kashmir at that stage, trying to shine a light on injustices that were happening there.

"He was a freelance guy, which was a really tricky thing to do: to get his own way there, and try and get this footage and get it out again.

"And he was caught up in sieges and things.

"He used to show me some of the footage, and he'd edit it, and he'd be trying to put it together.

"It was stuff that you wouldn't dream of engaging in a normal life to see that kind of stuff.

"So it was really very impressive".

And Stephen says Pierre was "such an indomitable character and so positive, and he wore the things he did very lightly.

"He would just casually talk about astonishing stuff that you couldn't contemplate.

"We just kind of felt he was immune to this", he adds.

Mr Zakrzewski is survived by his wife Michelle, his mother and five siblings.