Phil Hogan has resigned as EU trade commissioner. It comes after days of increasing pressure foll...

It comes after days of increasing pressure following his attendance at an Oireachtas Golf Society dinner earlier this month.

Dara Calleary resigned as agriculture minister and Senator Jerry Buttimer as Leas-Cathaoirleach of the Seanad for attending the same event.

In a statement on Wednesday, Mr Hogan says: "It was becoming increasingly clear that the controversy concerning my recent visit to Ireland was becoming a distraction from my work as an EU Commissioner and would undermine my work in the key months ahead.

"I deeply regret that my trip to Ireland - the country that I have been so proud to represent as a public servant for most of my adult life - caused such concern, unease and upset.

"I reiterate my heartfelt apology to the Irish people for the mistakes I made during my visit.

"The Irish people have made incredible efforts to contain the coronavirus, and the European Commission will continue to support you, and all EU member states, in defeating this terrible pandemic.

"Let me say from the heart that I fully appreciate and recognise the challenge presented by the COVID-19 pandemic to our society and the global economy.

"As European Trade Commissioner, I have been at the frontline of the European Union's response to the crisis.

"I recognise and appreciate the devastating impact of COVID-19 on individuals and families, and I fully understand their sense of hurt and anger when they feel that those in public service do not meet the standards expected of them.

"It is important to state that I did not break any law.

"As a public representative I should have been more rigorous in my adherence to the COVID guidelines." 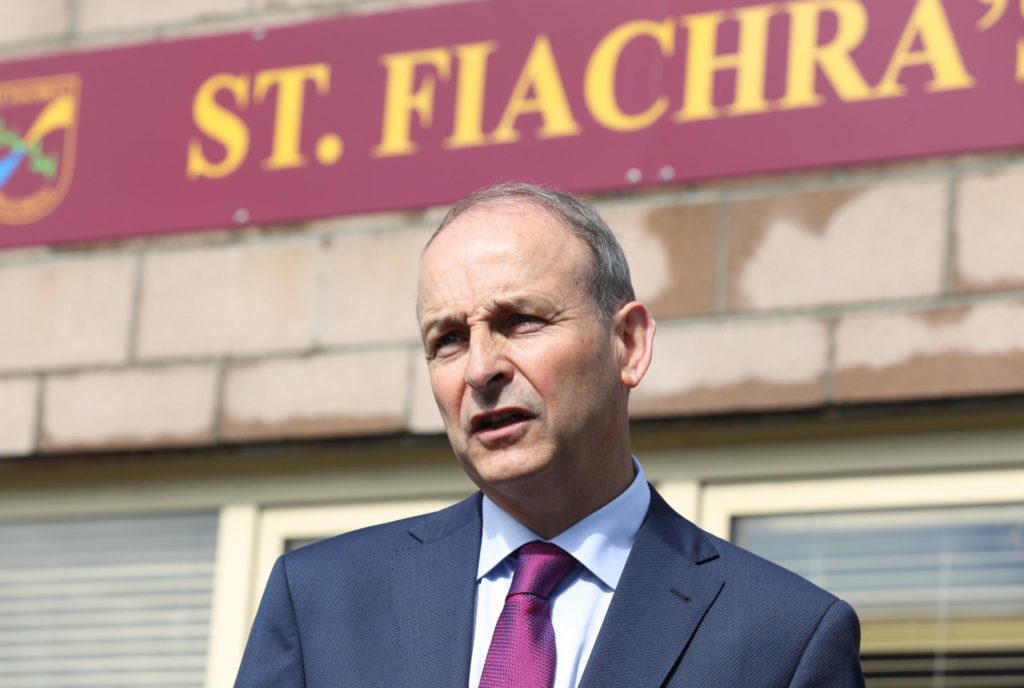 In a joint statement, the Government party leaders say: "While this must have been a difficult decision for him personally, we believe that it is the correct course of action given the circumstances of the past week.

"We all have a responsibility to support and adhere to public health guidelines and regulations.

"We all must persevere in our efforts against COVID-19.

"Former Commissioner Hogan has served Europe and Ireland with distinction.

"The Government will consider his replacement in due course." 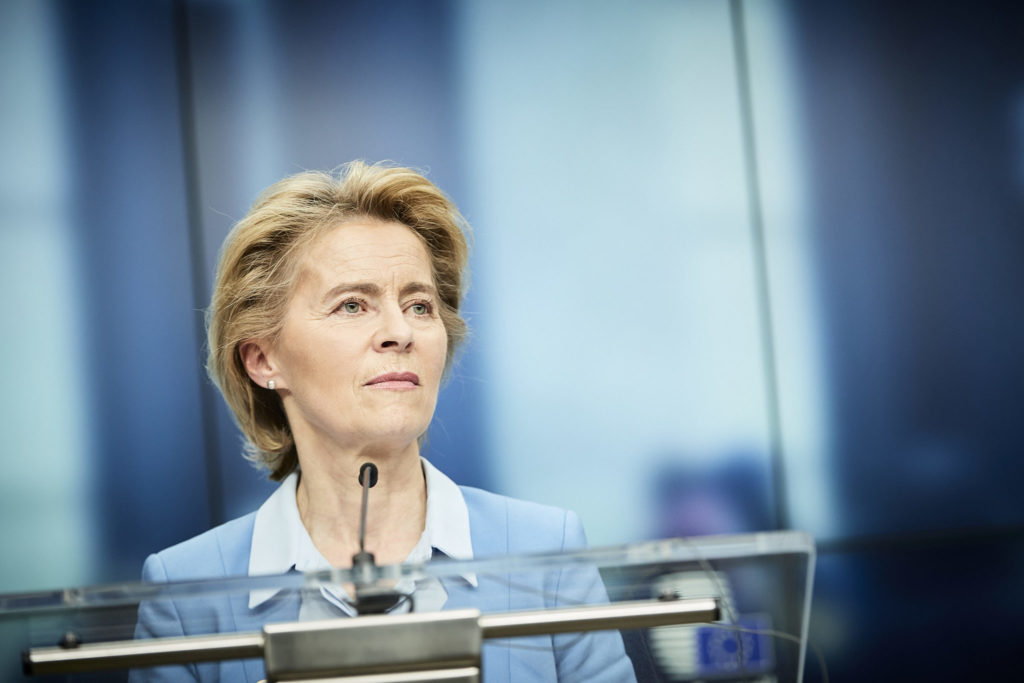 President of the European Commission Ursula von der Leyen is seen in Brussels in July 2020. Picture by: European Union

"I am very grateful to him for his tireless work as a trade commissioner since the start of this mandate and for his successful term as commissioner in charge of agriculture in the previous college.

"He was a valuable and respected member of the college. I wish him all the best for the future."

While Taoiseach Martin said earlier that Mr Hogan undermined Ireland’s public health guidelines, but refused to call for his resignation.

She had received a second report from Mr Hogan in recent days on his movements in Ireland.

He also furnished Ms von der Leyen with a timeline of events. 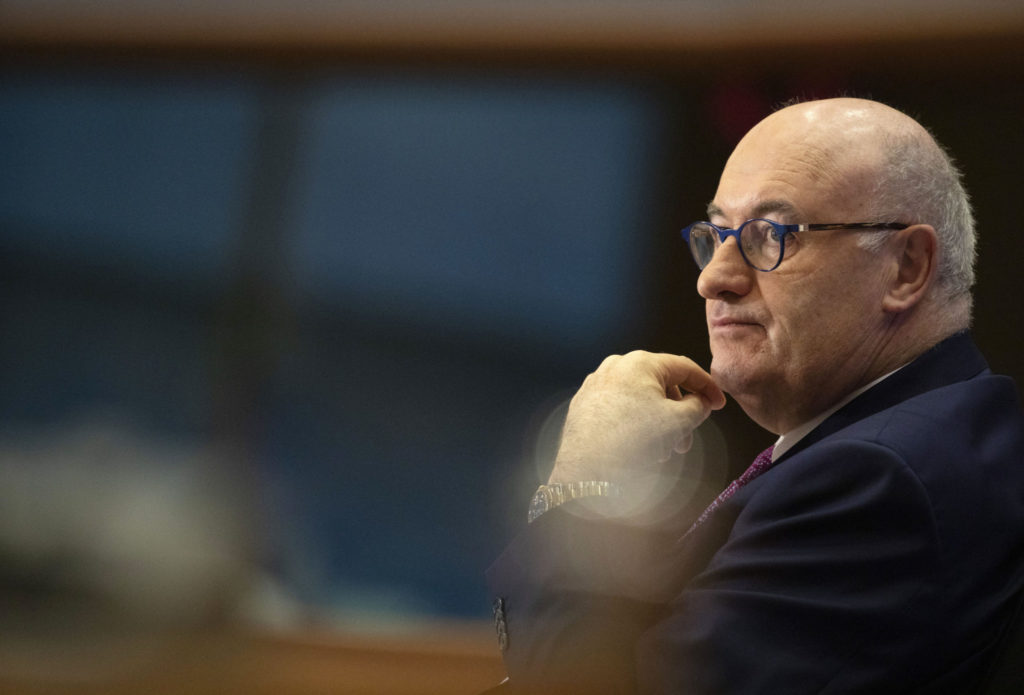 While Mr Hogan said on Tuesday that his travel to and from Kildare while it was in lockdown was to collect "essential work papers."

He also confirmed he was stopped by An Garda Síochána for using a mobile phone while driving during the same trip on August 17th.

Referring to the Oireachtas Golf Society dinner, he added: "I fully accept that it is abundantly clear that the event should not have been held and that I should not have attended this dinner.

"I accept this and have made a full apology to the Irish people for having done so."

Mr Hogan later told the Financial Times he hoped he would stay in charge of EU trade policy.

However he said this was ultimately a decision for EU Commission President von der Leyen.

"I'm hoping that she will accept this report as a sound and solid basis for allowing me to continue in the trade portfolio and as a commissioner but that's a matter ultimately for her to decide", he said.