The Taoiseach has refused to call for Phil Hogan’s resignation despite accusing the EU Commissi...

The Taoiseach has refused to call for Phil Hogan’s resignation despite accusing the EU Commissioner of undermining Ireland’s public health guidelines.

It comes as the European Commission said President Ursula von der Leyen had ‘taken note’ of the Government’s rejection of the commissioner’s defence against claims he repeatedly broke COVID-19 restrictions on his return to Ireland this month.

Commissioner Hogan yesterday gave President von der Leyen a list of everywhere he went during his three-weeks in Ireland.

He said he ended his two-week self-isolation period early after testing negative for the virus and insisted the Citizens’ Information website informed him that this was permitted. 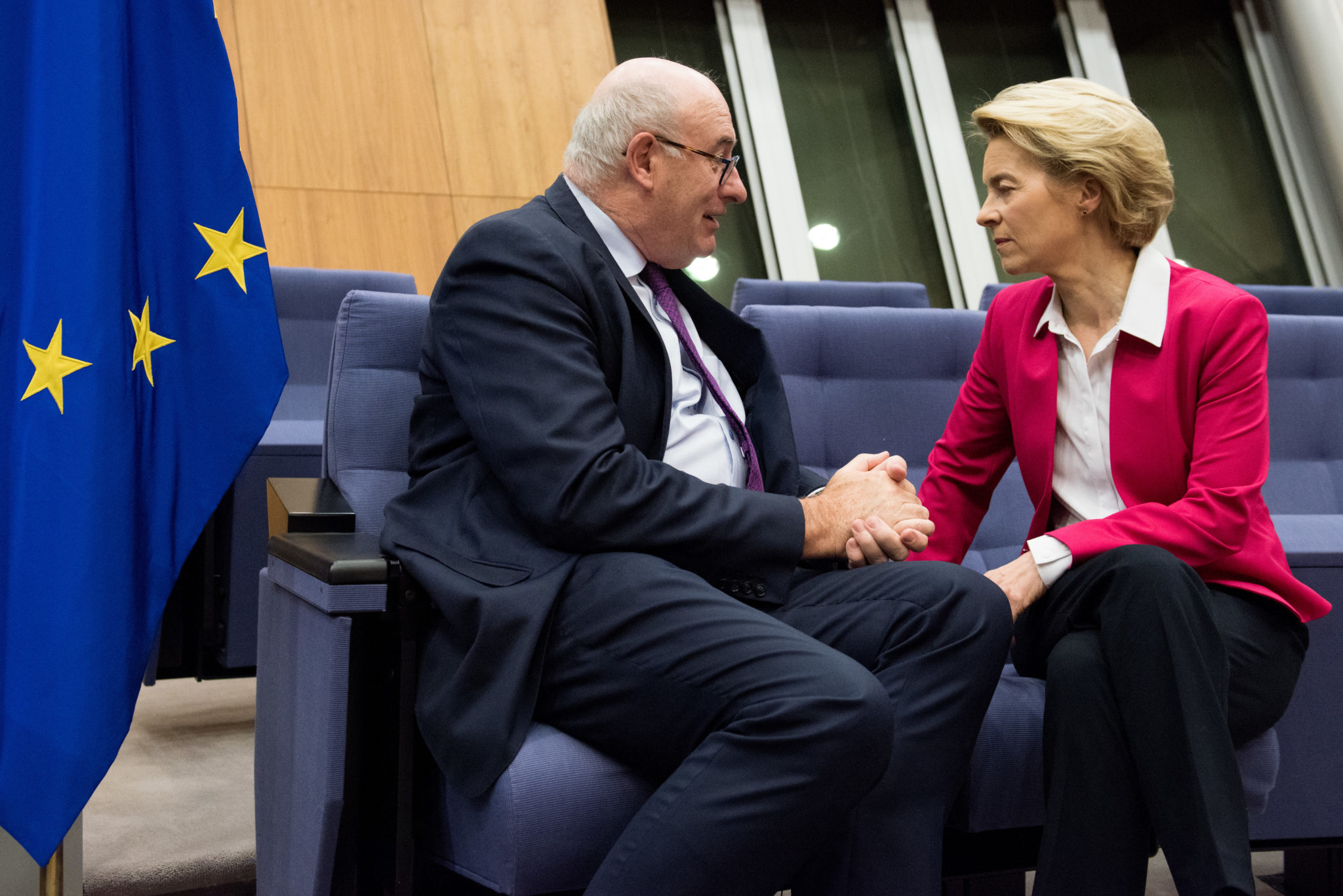 However, both the HSE and Citizens’ Information have warned that he misinterpreted what he read.

Meanwhile, it has emerged that he also made a social visit to County Roscommon which was not included on the list.

Speaking this afternoon, the Taoiseach Micheál Martin said the “changing narrative” put forward by Commissioner Hogan in recent days had proved a “significant difficulty for the government.”

He said President von der Leyen would make her decision “within the legal framework available to her.”

"I think he has undermined the whole approach to public health in Ireland." Taosieach Micheál Martin has his say on Phil Hogan. #GolfGate pic.twitter.com/OBc7WeUsYx 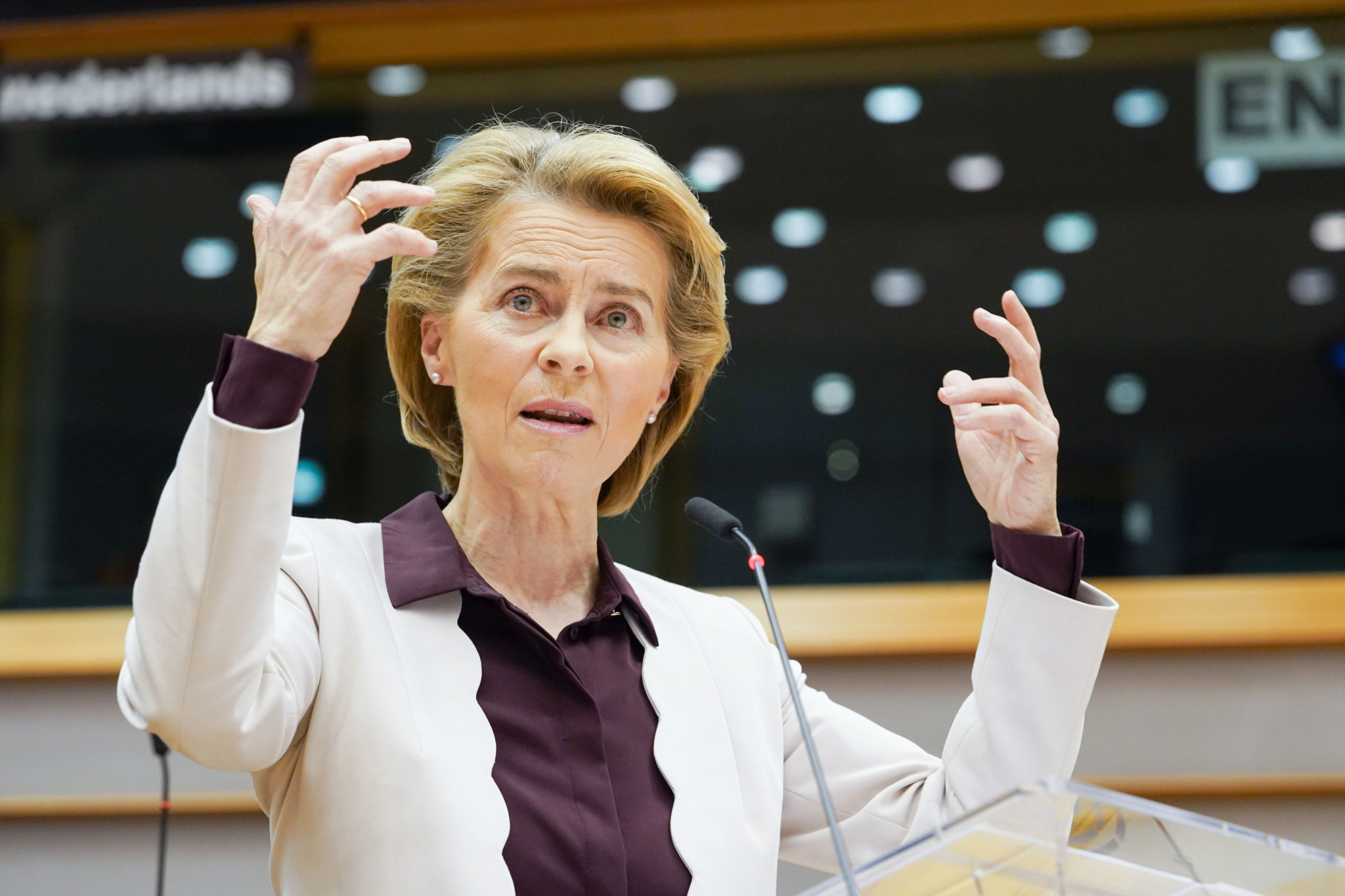 “The president is studying carefully the report which was submitted by Commissioner Hogan yesterday,” she said.

“On the other hand, we have taken note of the statement by Irish authorities but this is the only thing we can say at this stage.

“The president is continuing to assess the matter. She is examining and assessing carefully on the basis of that report.” 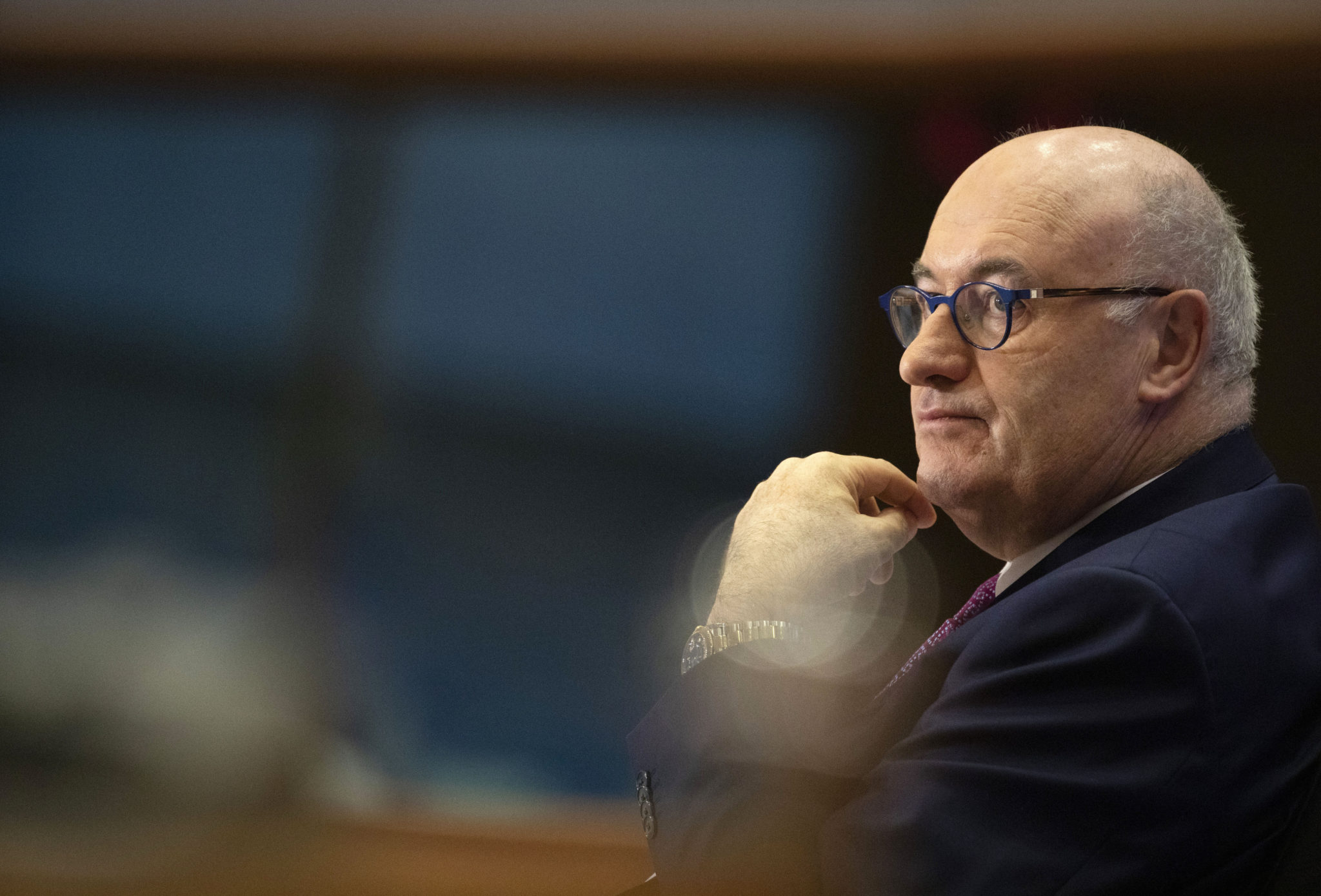 Ms Spinant refused to say when President von der Leyen may make her decision, insisting that she “will be ready to complete her assessment when she feels she has the full picture.”

She said the decision will not be made solely based on Commissioner Hogan’s report.

She said President von der Leyen is “determined that this matter or any other matter does not distract the commission from the important work it has to conduct in relation to addressing the coronavirus pandemic.”

On Newstalk Breakfast this morning, the Minister for European Affairs Thomas Byrne said he was still not confident we have the full story about Commissioner Hogan’s movements in Ireland.

The Dáil is expected to sit next week to discuss the Golfgate controversy and to appoint a new Agriculture Minister to replace Dara Calleary who resigned in the wake of the scandal.