Society should value mediocrity and 'the middle', rather than the idea that 'everyone needs to be...

Society should value mediocrity and 'the middle', rather than the idea that 'everyone needs to be special'.

That's according to child psychotherapist Dr Coleman Noctor, who is emphasising the importance of the '4 to 7' principle which aims to "keep things in the middle".

We should be striving for balance and moderation when it comes to many things in life, he says, which is the '4 to 7' category', rather than the lows of one to three or highs of eight to ten.

However, the social narrative focuses on excess or standing out which is "culturally unhealthy", he told Alive and Kicking with Clare McKenna.

"I think in a lot of ways that protected because a lot of people I see are at either end of that, it might be the pressure of being good at something or the struggle of gaining a learning need or feeling they're not good enough at something."

Dr Noctor added that "by all means", people can live by mottos like 'be the best you can be', but nobody is living their best lives every day.

"This idea of everyone needs to be special, but if everyone is special then special means nothing, and lots of us won't be special at anything and that's OK," he said.

"I think there's an allergy to the normal that in some ways narrows our expectations of things, moderation isn't always normal, it's the middle, it's just not overdoing it or underdoing it.

"It might be your alcohol intake, your socialising, your excessive levels, your anxiety, your stress, your use of technology, it's usually when it's up in the eight, nine, ten or down in the one, two, three that there's usually a problem.

"That's not to say we won't end up in one, two, three or eight, nine, ten, I find myself there regularly, the key is to find your way back to the middle.

"The problem oftentimes is as a result of the enduring nature of how long you spend there as opposed to the acuity of the emotion." 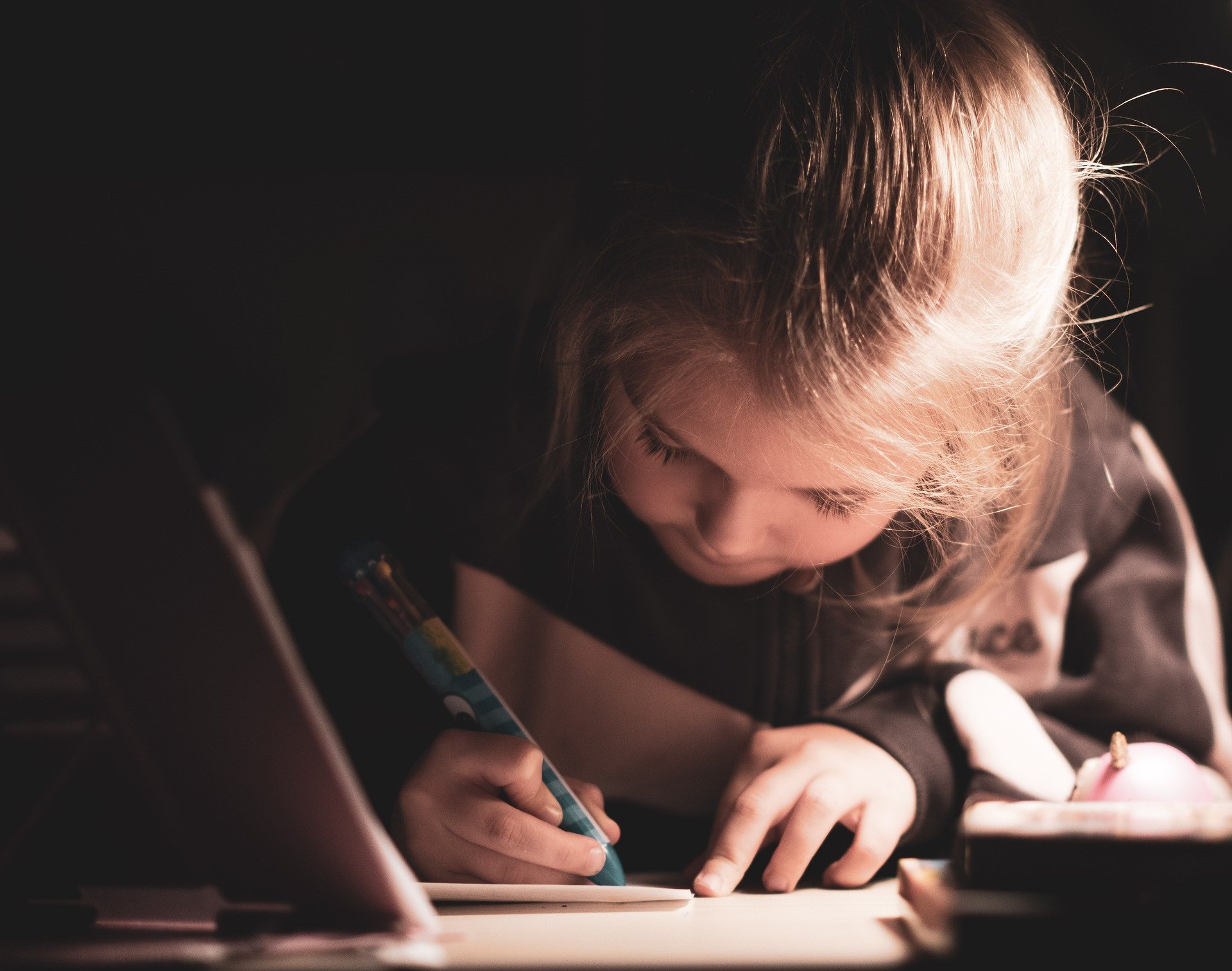 People undervalue the middle because of much of the sensationalism that is promoted in the media and on social media, Dr Noctor said.

He believes this includes the narrative of 'all you can eat data', 'binge watch' and 'limitless', which "sets a bar of where we need to be".

We often don't appreciate attributes like kindness or thoughtfulness, rather we are quicker to celebrate skills and talents, he added.