An Irish Rail employee has said that he is routinely abused while doing his job and that on one occasion a passenger threatened to burn his family alive in their home.

An Irish Rail employee has said that he is routinely abused while doing his job and that on one occasion a passenger threatened to burn his family alive in their home.

It is forbidden to travel with livestock on an Irish Rail service and when Kieran spotted someone with two boxes of five turkeys he informed the passenger he was not allowed to board the train.

The man responded angrily and “threatened to have my house burnt down and my family burnt with it,” Kieran told The Hard Shoulder.

Others have threatened to stab him, he has been spat at, hit and called terrible names.

“You’re going into work knowing that your day could be good or you could have somebody threatening you,” he said wearily.

Usually the abuse begins because someone hasn’t bought a ticket and then refuses to pay.

“You ask them to leave and you get verbally abused. You get called everything, called a paedophile.

“Another colleague was attacked on a platform and hit with a crutch... It’s not everyday but it’s ongoing.

“You could go into work and have a stress free day but the chance is always there.” 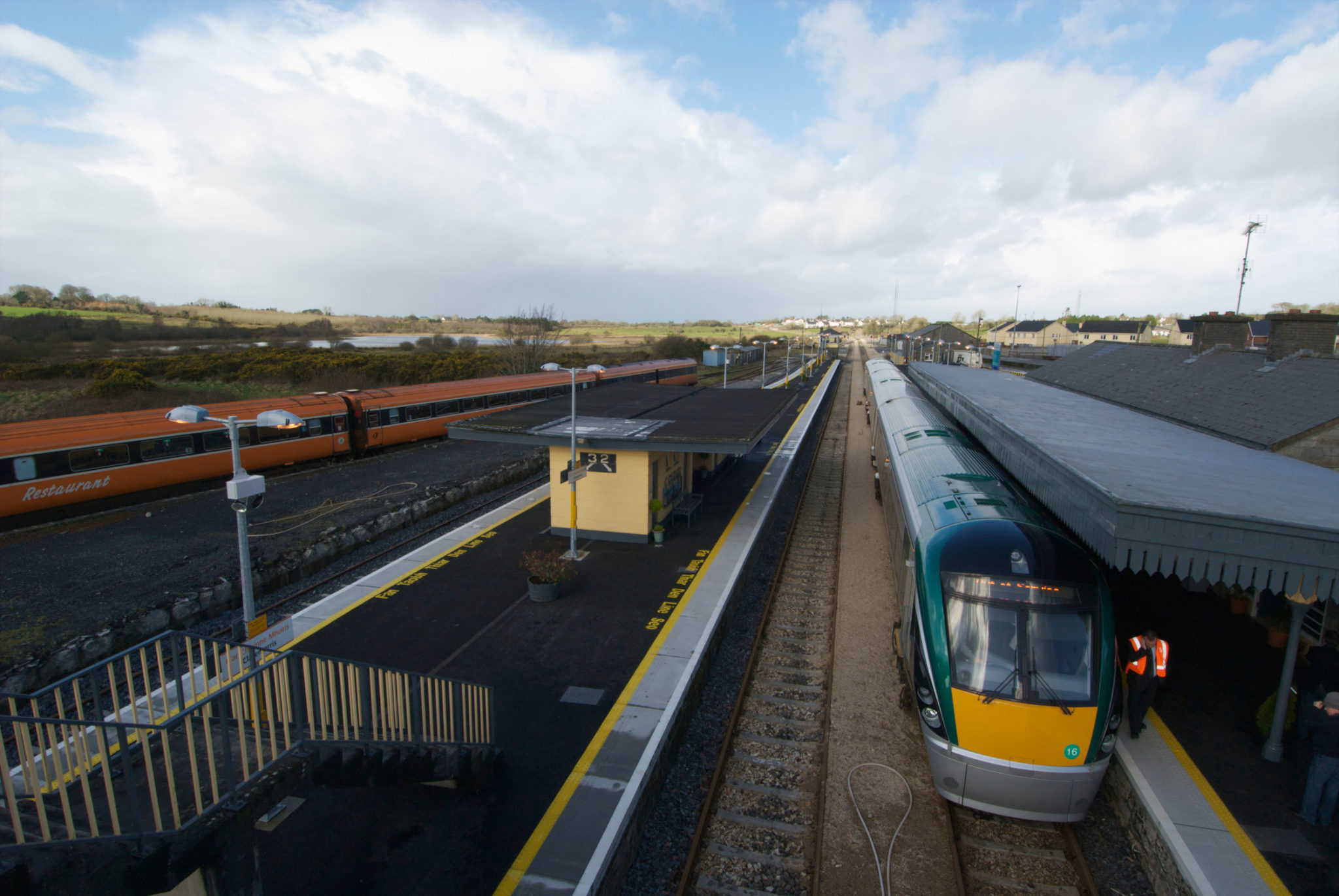 Across the water in Britain, criminal behaviour on trains is dealt with by the British Transport Police. It is a model that Kieran feels Ireland should consider adopting.

“Dedicated Gardaí on site would be perfect for it,” he added.