A passenger cap at Heathrow Airport means that the cost of flying to London has soared in recent ...

A passenger cap at Heathrow Airport means that the cost of flying to London has soared in recent months.

Dublin - London is historically the busiest air route in Europe and the second busiest in the world - beaten only by Hong Kong - Taipei.

However, many airports have struggled with the surge in demand for international travel since the end of restrictions and Heathrow has imposed a passenger cap of 100,000 departures a day:

“They put a cap on the number of departing passengers… because of security queue issues,” travel expert Eoghan Corry explained to The Pat Kenny Show.

“They have extended that cap, it was to run through August - it’s gone through September, October.”

“Prices have been rising because they can’t sell anymore seats and it does look like it’s going to rumble on [longer] than we suspected.”

Typically, there are 40 flights between Dublin and London every day and the decision has had a huge impact on Irish travellers - many of whom transit onto other destinations. 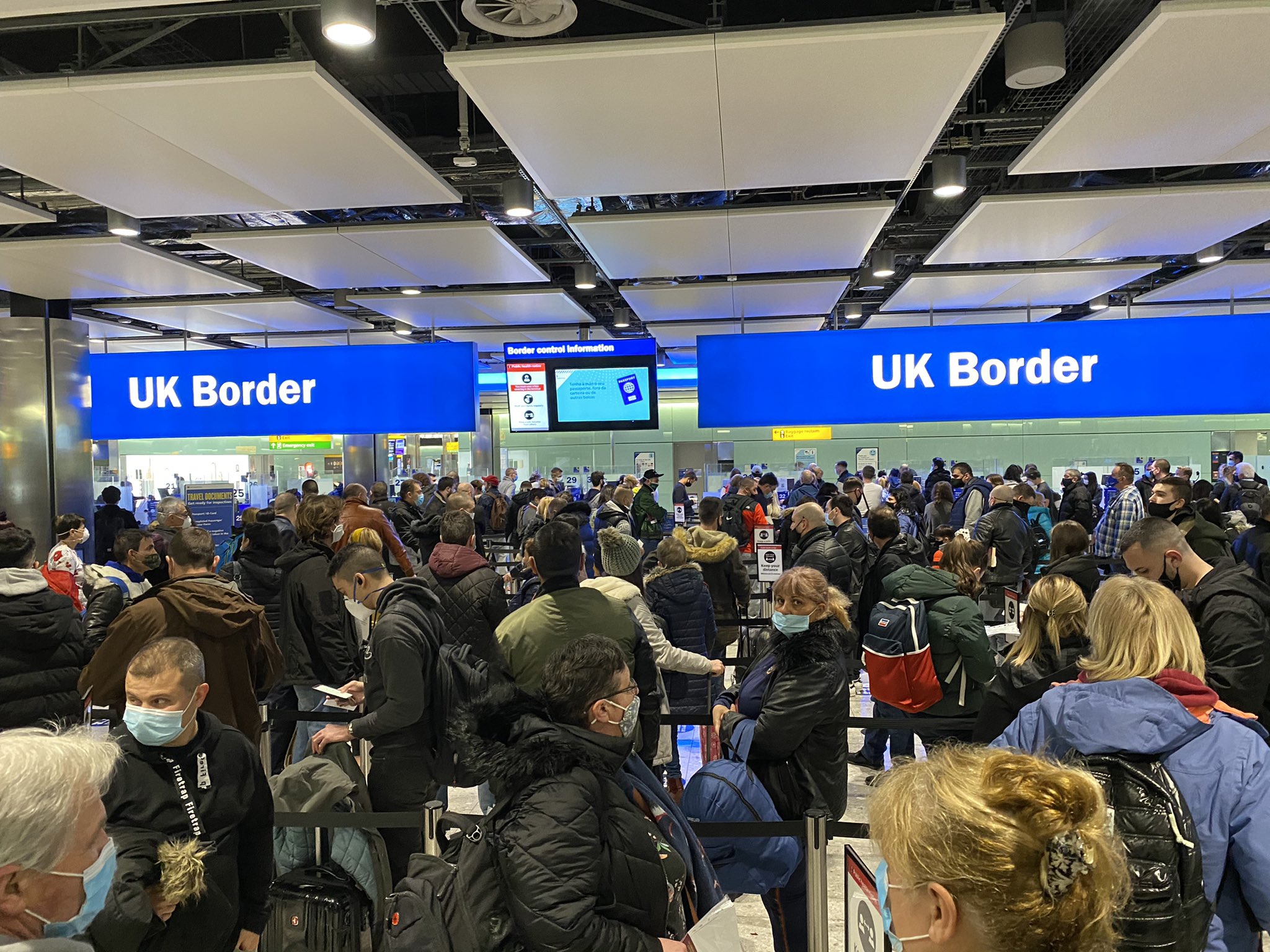 “It’s well ahead of Charles de Gaulle, Amsterdam and Frankfurt in terms of an airport that we go to to get to places we can’t get directly from Dublin.”

In a statement to Newstalk, one of the affected airlines, British Airways, said:

“We took pre-emptive action to reduce our schedule this summer to give customers certainty about their travel plans and to build more resilience into our operation given the ongoing challenges facing the entire aviation industry.

“When Heathrow introduced its passenger cap, we took a small number of additional flights from our schedule and to continue to comply with the cap, we've been taking responsible action by limiting sales or all the available fares on some of our Heathrow services to ensure more seats are available to rebook customers.

“We'll continue to manage bookings to be within the Heathrow imposed cap so we can get our customers away as planned this summer.”