Variable parking charges based on vehicle emissions will have to happen in the future, according to a leading environmental engineer.

Brian Caulfield was speaking as Dublin City Council considers whether having such parking charges would be feasible.

A review could look at the price of parking permits and on-street parking - and take into account whether bigger cars should be charged more.

He told Lunchtime Live this is the way things are going.

"We need to take out congestion; take out everything else," he said.

"From a healthy perspective, we do need to remove these vehicles from our city centre.

"If you look at the air pollution monitors around Dublin city centre, they are underneath EU standards but they're way above World Health Organisation standards.

"We have dirty cities, and these cars that are causing this pollution."

He said a similar scheme has been shown to work "in many cities across the world" - including in Germany, the US and the UK.

"It was first mentioned back in 2007 by Dublin City Council, so they're really looking at it again," he said.

"Anything we can do to get them out of the city centre, we should do."

Dr Caulfield said there are more benefits than just for the environment.

"It's not only from an air pollution perspective and congestion, it also makes it safer for cycling," he said.

"You know in the future, so for the next time you buy a car, a big one won't be able to get into Dublin city centre at the same cost". 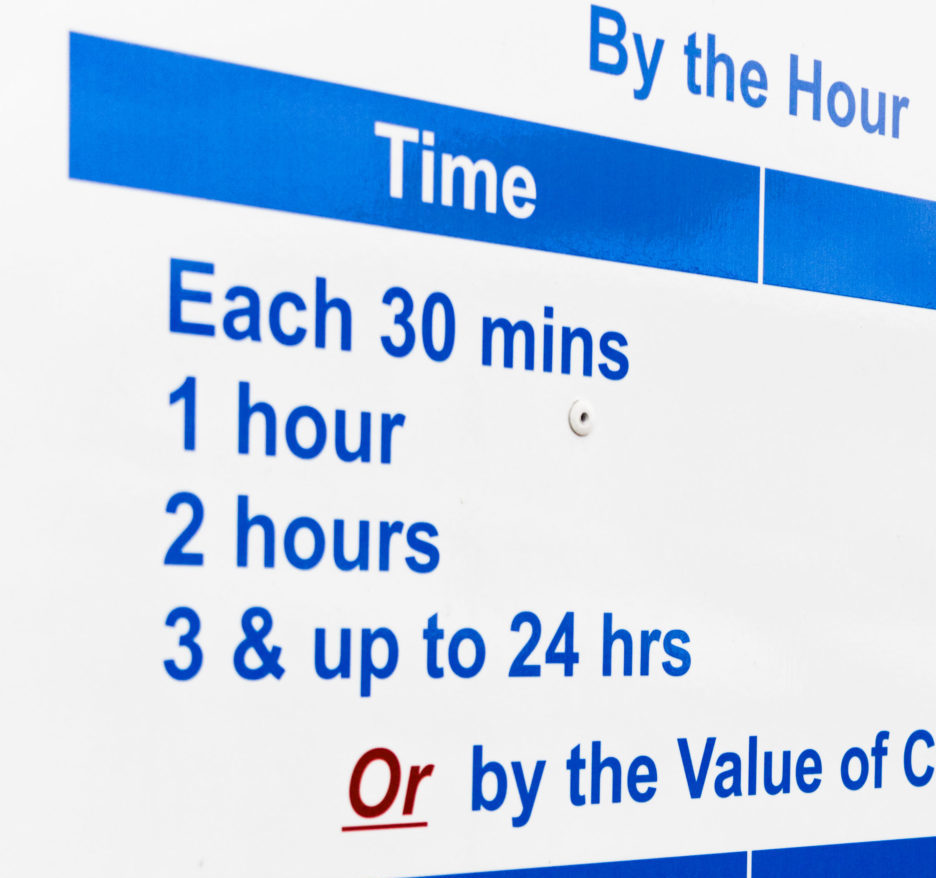 Dr Caulfield said any such move would be longer-term, but necessary.

"It will be a deterrent; it will be an extra cost but this change is going to happen over a decade or more.

"Over the next 10, 20 years this is what's going to have to happen; and I suppose this is more of the stick approach, to stop these big vehicles coming into the city."

'Where is it going to stop?'

Listener Damien said this would be another burden for people to carry.

"I wonder where it's going to stop, if big cars are penalised in this way," he said.

"I use public transport; I would only use the jeep when I have to for carrying bulky items and stuff

"I feel this is yet another burden on people's backs and when your contributor speaks about 'we', he doesn't include a lot of people.

"I don't agree with this blanket ban, and I can't see how there's ever going to be more space for cars coming into town."

He also said he is "not convinced" around the argument for electric vehicles.

"We'd have to use them for many years to justify them being made in the first case, and then they have to be recycled," he added.

A person inserts money into a Pay & Display parking machine in Dublin city centre in December 2008. Picture by: Leon Farrell/RollingNews.ie