Parenting: Can I force my two-year-old to wear dresses?

On this week's 'Parenting' segment on the Moncrieff show, one listener sought advice on her daughter's apparent interest in being a 'tomboy' - and what they can do.

My two and a half year old girl is turning into a real tomboy already. She will not wear dresses, has no interest in girls’ games and sometimes says she is a boy. She is generally very happy although I'm told she is 'hypersensitive; at times by her minder and can cry easily over small things.

She does have tantrums over little things but I don’t see the hypersensitive element at home. My questions are: can I force her to wear dresses or should I let her wear what she wants at this early age?

To me it seems strange to give her such autonomy when she is not yet three and I would dearly love her to wear dresses on occasion but it is always a struggle.

Can I stand firm now and then? What should I say when she says she is a boy? Is she too young to understand gender, what do I say without confusing or upsetting her? Finally, if she is 'hypersensitive' how do I support that if I don’t see it at home?

"First of all for me, something that just confuses me is what constitutes 'girls games' or 'girls play'?

"Especially at the age of two and a half, and what does 'tomboy' as a concept mean to this parent?

"I really would encourage you to reflect on your own gendered lens, here - because play, particularly play for toddlers, it's just play.

"There is no, and should not be, a gendered lens to play: children should just play however they like, whatever way they like.

"It's literally how they're discovering and exploring a sense of self, particularly two and a half years old: there's no way that there should be a type of play that is more suited to one child over another".

On the issue of wearing dresses, Joanna said this could be down to your child's comfort.

"The problem for play and small children is dresses and so-called categorised 'girls clothing' is often not conducive to the type of play small children want to do.

"In fact it's the opposite - it can be quite restrictive.

"Maybe she's quite right to say 'I don't want to wear dresses because they restrict me'". 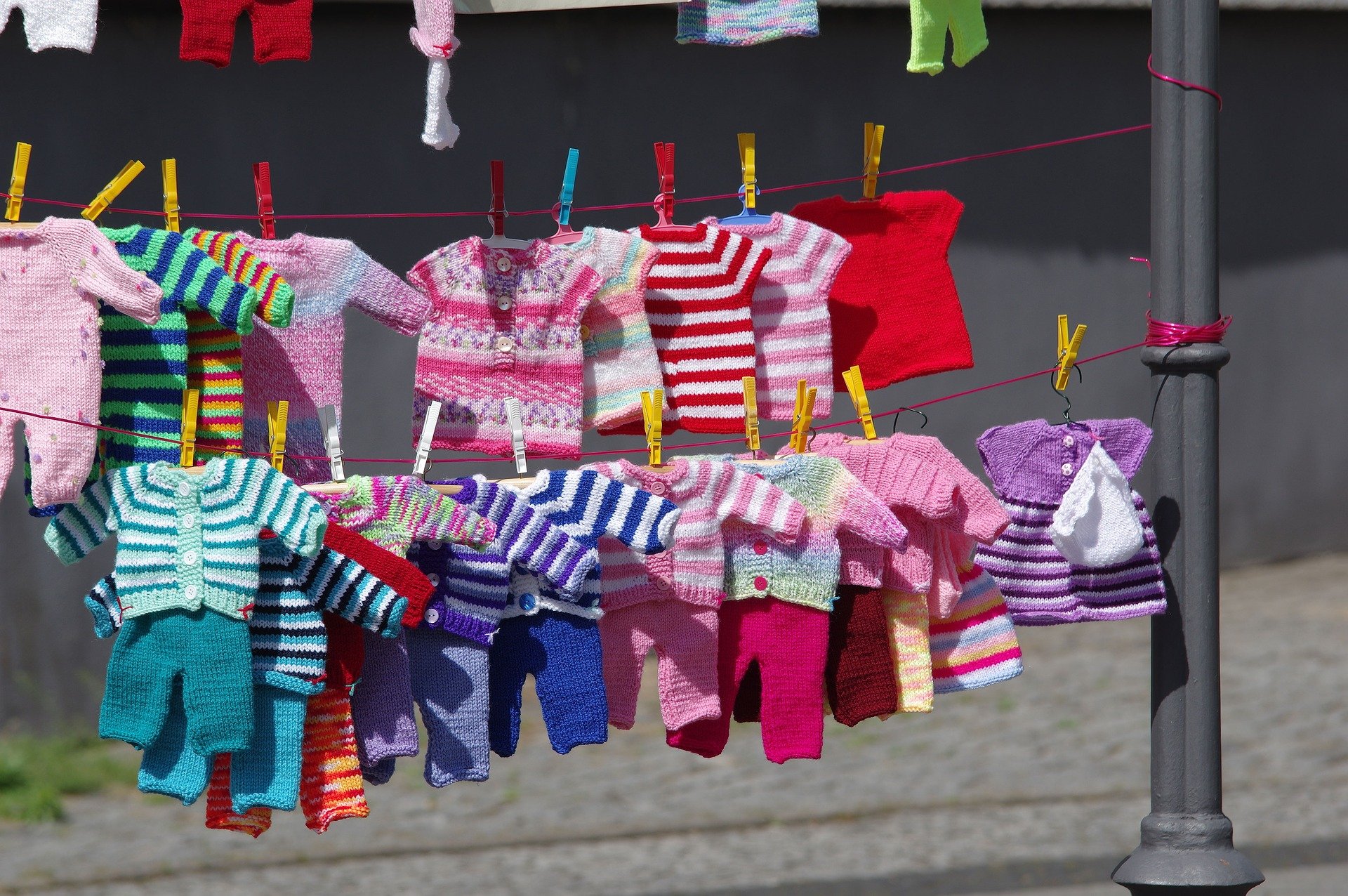 Image by Michael Kauer from Pixabay

Joanna also said the parents need to take an honest look at their role.

"I just think be aware of what is your, or was your, fantasy about what having a baby girl was going to be like.

"It is OK [to] be honest with yourself as well to say 'I did think it would be picking lovely clothes and dressing her up and we'd have this lovely type of play and it would be gentle and soft'.

"And that's what it was, it was a fantasy.

"And the important part in parenting is that we let go of the fantasy child to love the child we have.

"That's something that sometimes needs a little bit of help.

"But I think the fact that she doesn't want to wear dresses isn't anything around autonomy, it's an expression of comfort and what feels right for me and is going to fuel my play."

On gender, she said parents need to be careful around this.

"The thing about gender here is a parent question, not the child's question, I really want to emphasise that.

"Children have an understanding and awareness of gender from the age of two - but actually my bigger observation here would be that as a parent, you need to be aware of the gendering of clothes and the gendering of play in your home.

"That will affect and impact our children, it always does.

"And it can lead to them declaring things like: 'Well I want to be a boy if that's going to stop you saying 'Wear a dress and play differently'.

"Actually what I'm saying is 'I want to be comfortable, I want to express myself'.

"I think that's where this is at right now, and I think you go with that.

"And if your child is saying 'I want to be a boy' or 'I want to be a girl', just go 'Great - what do you think that's about? What would it feel like?' and let them at it.

"You don't need to get over-involved in that, just let them at it.

"It's really healthy and normal for small children to explore what would it be like, and to imagine and to insert themselves into that".

Main image by andreas160578 from Pixabay