Proof of identification could soon be needed to open social media accounts under new proposals be...

Proof of identification could soon be needed to open social media accounts under new proposals being considered here.

It comes as Facebook, Twitter and TikTok are all appearing before an Oireachtas Committee later to face questions in relation to an online safety bill.

One of those on the committee is Fianna Fáil Senator Malcolm Byrne, who told Newstalk Breakfast changes have to be made.

"The bill that we're looking at at present is called the Online Safety and Media Regulation Bill and it's going to set up a new media commission - which will fold into it the Broadcasting Authority of Ireland.

"But this will also regulate, for the first time, the social media companies - the tech giants. 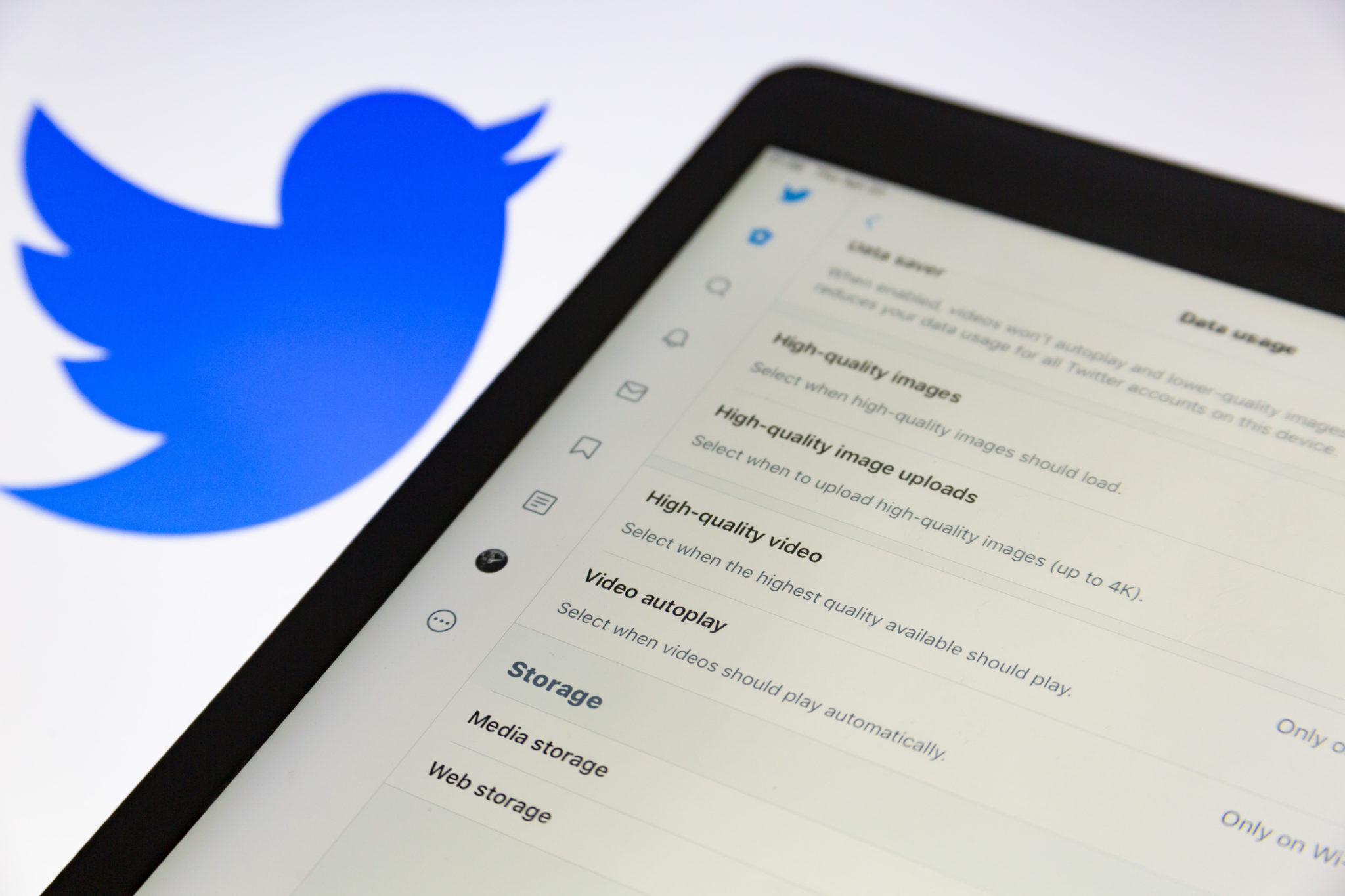 A Twitter app is seen on an Apple iPad Air device screen in this file photo. Picture by: Andre M. Chang/ZUMA Wire

"One of the parts of that media commission that we want to see is an online safety commissioner: he or she and their office would be responsible for protecting all of our citizens against online harm.

"One of the elements... is about addressing the problems of online trolling and bullying - and in many cases, these are driven by anonymous accounts, there have been a few high-profile ones recently.

"We would like to see a situation whereby if you're looking to sign up to a social media company - so to Facebook or Twitter - that you must provide identity as to who you are.

"In the same way as if you were opening a bank account online, you have to provide your passport or other details to prove exactly who you are."

'Era of self-regulation is over'

But he said people may not have to give such sensitive information directly to the social media companies.

"I can understand that people may not want to give their passport details, say, directly to Facebook - but what you can do in those circumstances is through an intermediary body you can verify who you are to that intermediary body.

"And that company in turn can then identify you safely to Facebook".

Asked if this is a move away from self-regulation by the platforms, he said that time has passed.

"The era of self-regulation by the social media companies is over.

"In the online public space, we now need clear rules - and those rules have to be set by legislators."

Senator Byrne added: "The social media companies - their primary responsibility is not to their users, but to their shareholders".

Main image: A Facebook logo is seen on a mobile device in November 2019. Picture by: Andre M. Chang/Zuma Press/PA Images