Since the extinction of wolves in Ireland many centuries ago, deer in Ireland have no natural predators and culling is required to keep the population under control.

Hunters will be required to take a course on how to humanely hunt deer when this year’s hunting season begins in September.

The Department of Housing, Local Government and Heritage issues around 5,500 hunting licences every year and roughly 1,000 of them are first time applicants. Some might have experience hunting other types of animal but others will be complete novices.

Regardless, the aim of the course is to make sure everyone with a licence to hunt deer can do so with skill and expertise.

“The main objective is to ensure that hunters have a level of confidence when they go out hunting,” Minister of State Malcolm Noonan explained to The Pat Kenny Show.

“They have to be able to demonstrate that they’re responsible and competent in the use of a firearm and it’s important to be able to get a good clean shot on an animal to ensure that there’s no suffering on the animal and that’s the critical thing here.

“That involves understanding deer biology, so that’s part of the training as well.”

Training was made mandatory for hunters who use Coillte woods in 2003 and the Government decided to expand the course to all hunters:

“So what we’ve been doing over the last number of years is try to move that into a more formalised approach and since 2015 there have been a number of accredited training programmes for deer stalkers,” Minister Noonan continued. 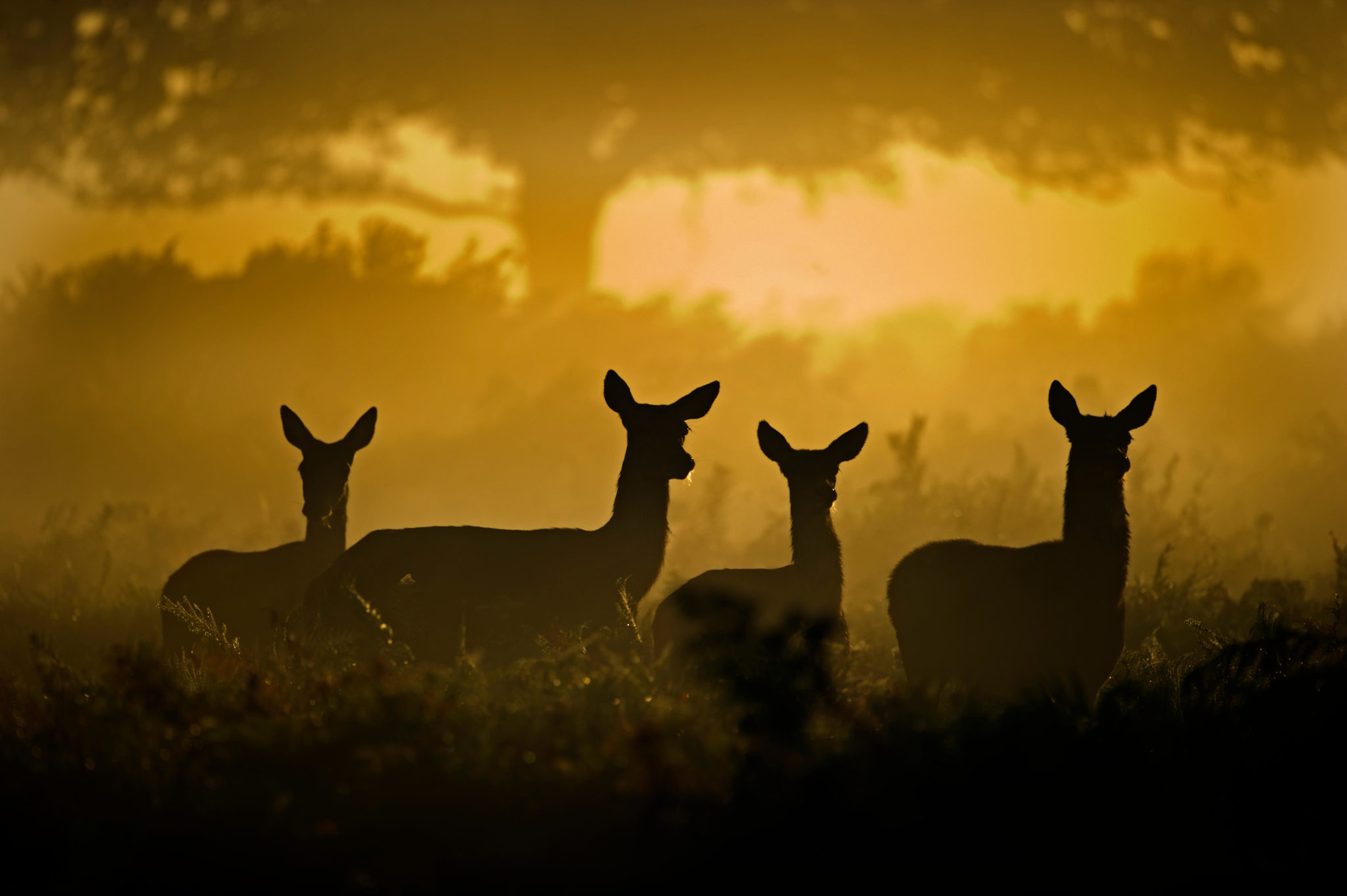 Since the extinction of wolves in Ireland many centuries ago, deer in Ireland have no natural predators and culling is required to keep the population under control.

“I think the important part here is conservation and biodiversity,” the minister added.

“Because we see deer can cause significant damage to crops… but also to broadleaf forestry.”

The deer population of Ireland is unknown but is considered sustainable. The hunting season lasts until February and the cull often includes the deer who live in Dublin’s Phoenix Park.