Irish officials “consciously turned a blind eye” to the practice of illegal adoptions for dec...

Irish officials “consciously turned a blind eye” to the practice of illegal adoptions for decades, a report has concluded.

Special Rapporteur for Child Protection, Professor Conor O'Mahony, found that during the 1950s and 60s the state was well aware that parents were illegally registering adoptive children as if they were their own biological children. Such a practice has been illegal in Ireland since 1874.

“They facilitated or did themselves go and register the birth of an unmarital child in the name of the so-called ‘adoptive parents’,” explained Susan Lohan from the Adoption Rights Alliance to Newstalk.

“Which allowed those so-called ‘adoptive parents’ to disguise the child’s adoption status from them for their entire life.”

As a result, many people in Ireland today may not even have an inkling that they are not biologically related to the family they grew up with.

The state acknowledged that it was aware of this as far back as 1992 but declined to investigate until 2010.

Professor Conor O'Mahony recommended that a truth commission be established, compensation be given to those affected and that a specialist tracing team be set up to help those who wish to get in touch with their birth families.

In a press release on behalf of Minister Roderic O'Gorman, the Department of Children said it would, “robustly fulfil the vast majority of the recommendations”. 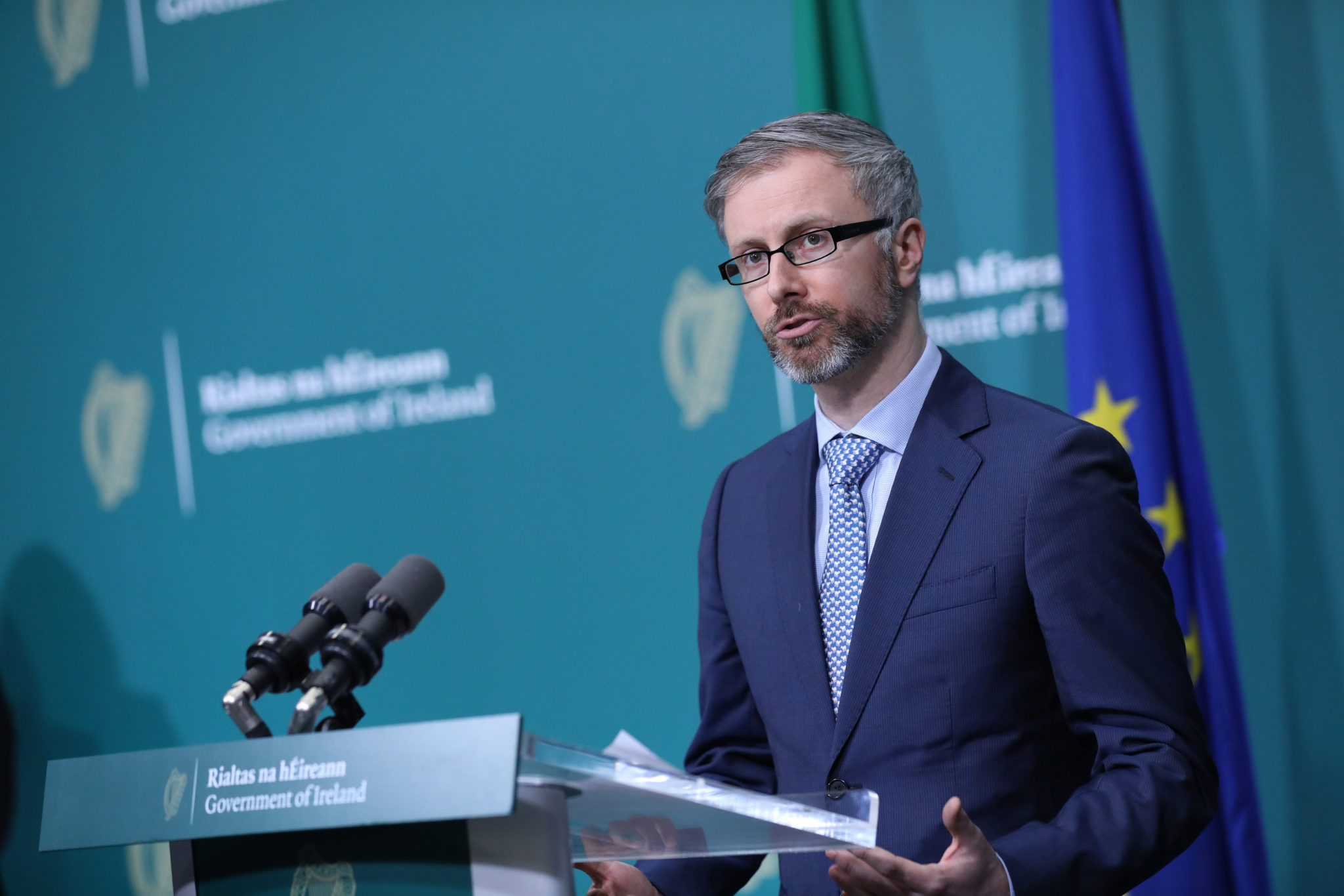 Adopted from a newspaper advert

Speaking to Moncrieff, journalist Aoife Moore predicted that many survivors would find it very difficult to track down their birth family:

“So a lot of people are never going to know who their birth parents are. I think the chances of finding out who your birth father is is even smaller - considering Irish society at the time.”

Ms Moore’s grandparents were adopted and she says the impact of that on her family is something that is still with them:

“Both my grandparents were orphans and married each other,” she explained.

“My Granda was adopted out of a country home in Armagh. So my Granda doesn’t have any medical history, he doesn’t know things like vaccinations as a child. Stuff like that, he doesn’t know if he’s had any of that.

“He knows his Mammy’s first name. That’s it and the ripple effect that that has on families as well, you know the emotional trauma.

“Now I’m alive and I’m sitting here talking about this and it’s still very real for a lot of people what we did to women and children, in the veil of legitimacy, it’s shocking.”