“We need stability in statements coming from leadership and sadly on this occasion I think there was no content to the soundbite.”

A suggestion by a Green Minister that Irish farmers should swap their cattle for horses has been dismissed as “not helpful” by the President of the Irish Creamery Milk Suppliers Association.

Senator Pippa Hackett is a farmer herself and was appointed a Minister of State in the Department of Agriculture, Food and the Marine in 2020.

As farmers grapple with Government plans to slash the sector’s emissions by a quarter in the coming years, Minister Hackett suggested that farmers swap their methane emitting cows for horses.

“Horses can be reared in very environmentally, biodiversity friendly ways as well,” she told the Irish Independent.

"They’re not ruminants and they can add value, and it is maybe something that some livestock farmers could consider.” 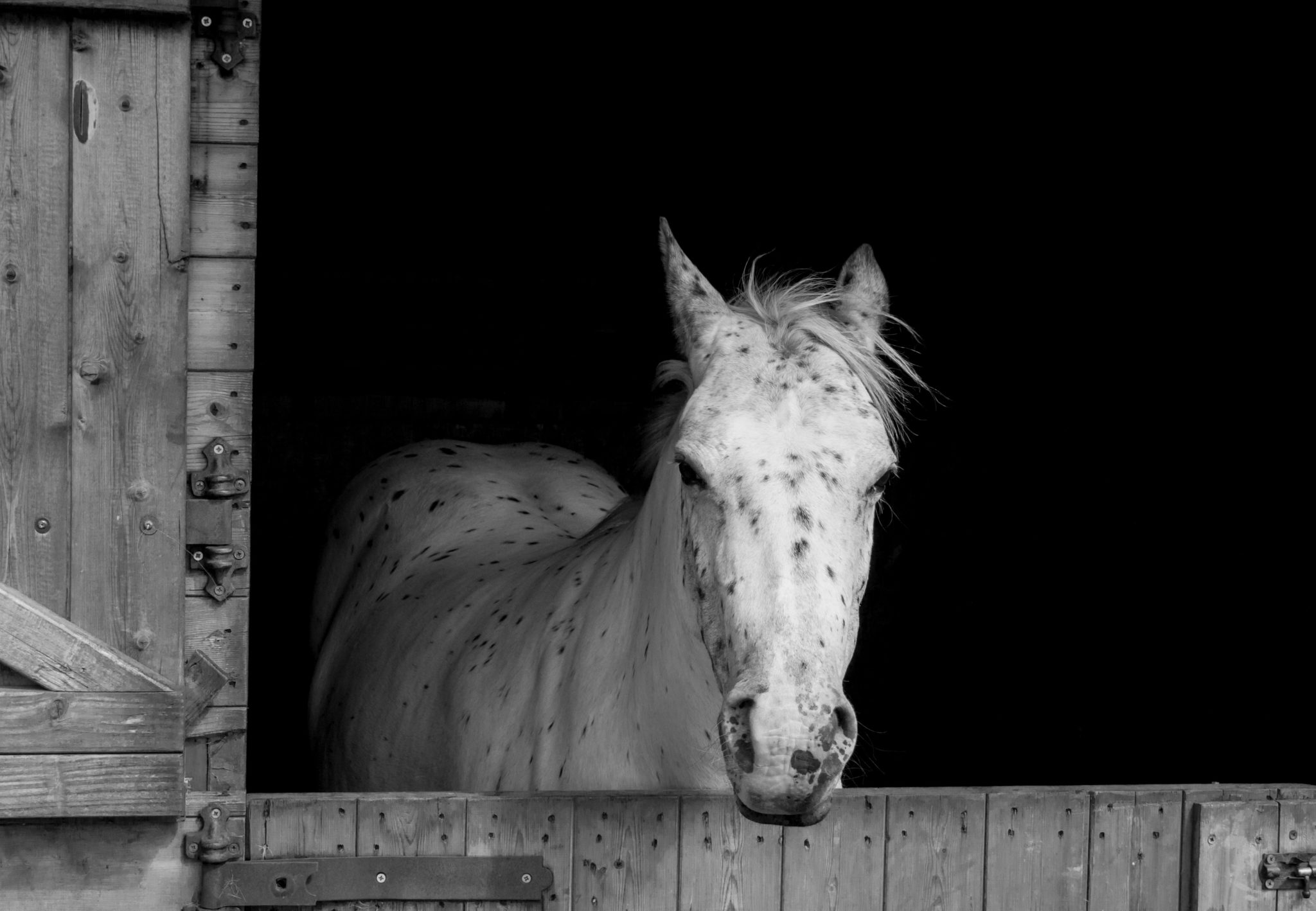 GKJMRA Horse looking out from her Stable.

The remarks induced something of a collective eye roll from many Irish farmers - most of whom know little about horse rearing.

“What we’re looking for from the department and from our ministers is leadership, consistency and something that is viable” Pat McCormack of the Irish Creamery Milk Suppliers Association told The Hard Shoulder.

“These soundbites that come out every now and then are not in any way helping the mood out there amongst farmers and farm families.

“Because there is huge anxiety. We’re talking about people’s livings.

“There’s probably 55, 60,000 living off the land from a full-time perspective. There are numerous other tens of thousands whom it contributes substantial financially to their family income every year.

“We need stability in statements coming from leadership and sadly on this occasion I think there was no content to the soundbite.”

Agriculture is responsible for 37.5% of Ireland’s carbons emissions and Minister Hackett has previously predicted that Government climate policies would “probably reduce the [national] herd but not in a way that is forcibly taking it off but you’ve only got so much space.”