Newstalk has seen a strong performance in the latest Murray Tweet Index - with eight journalists ...

Newstalk has seen a strong performance in the latest Murray Tweet Index - with eight journalists in the top 100.

Cooper also topped the broadcast category for a third year running, while Reilly was top political journalist for the fifth year in a row.

Newstalk's courts correspondent Frank Greaney is at 28th, and the biggest gainer overall.

Compared to last year, he is up 365 positions to 28th place. 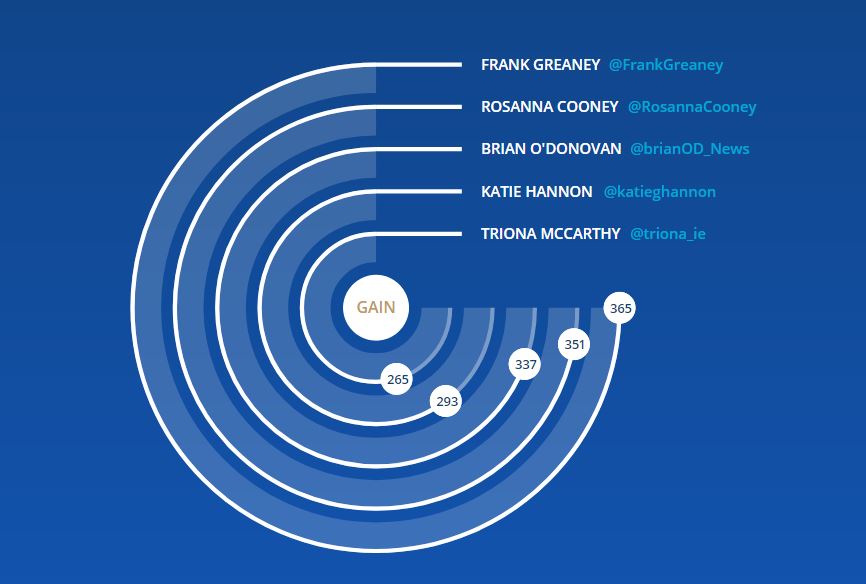 Pat Kenny stands at 23rd, 'The Hard Shoulder' host Ivan Yates comes in at 37th, political correspondent Sean Defoe is at 64th, 'Down to Business' presenter Bobby Kerr is at 71st, news reporter Shane Beatty is on 73rd while Henry McKean stands at 92nd.

The Irish Independent's Adrian Weckler retained his position as Ireland's most preeminent technology journalist on Twitter, whilst The Irish Times' Una Mullally was top columnist. 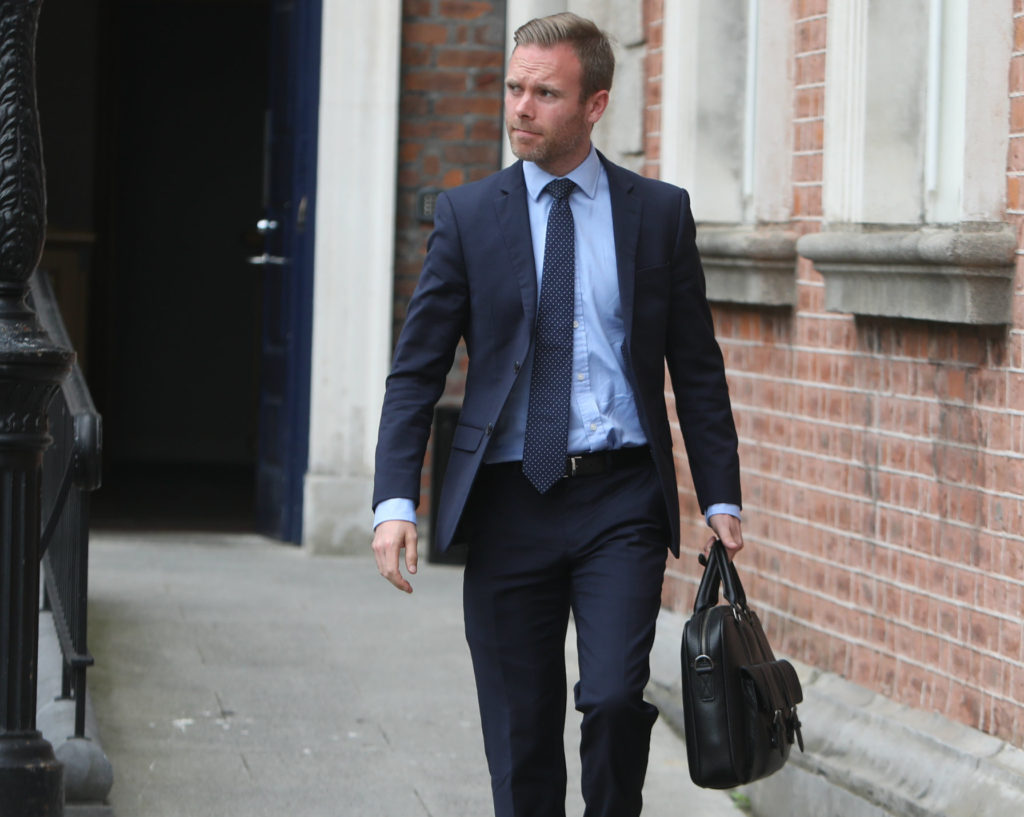 These journalists have collectively posted over 2.8 million tweets since joining the social media platform.

It measured popularity, quality of engagement and level of activity - a composite index is then created to rank overall positions.

In other categories, RTÉ's managing editor Jon Williams was top in Editorial, whilst The Irish Times' Conor Pope and the Irish Sun's Ken Sweeney remained number one in the Consumer and Personal Finance and Entertainment respectively.

Analysing the results by outlet showed RTÉ, at 18, with the most journalists in the top 100, followed by The Irish Times and Independent News & Media both with 13, the Sunday Business Post with 10, Newstalk with eight, the Sunday Times/The Times with six, Joe.ie/Maximum Media with three, and Virgin Media, the Irish Examiner, the Irish Daily Mail, and TheJournal.ie all with two.

Outlets with most tweeters in the Top 100 | Source: Murray

A new measurement introduced for this year's index was to look at the "golden ratio" of a handle's followers to accounts it is following.

A high positive ratio gives an indication of a person who is viewed as desirable or interesting to follow, showing that many more people want to hear from that person than the individual wants to follow.