A HSE recommendation to restrict home births has been described as not “evidence based” by a group advocating for pregnant women in Ireland.

A HSE recommendation to restrict home births has been described as not “evidence based” by a group advocating for pregnant women in Ireland.

Officials have suggested that women who live more than 30 minutes from their local hospital should be excluded from giving birth at home amid concern about the length of time it takes to get them to hospital during an emergency.

“I will do everything to ensure it doesn’t happen,” he wrote.

“My sister had four successful home births. She had the choice. Every woman in Ireland should too.”

The Association for Improvements in the Maternity Services in Ireland similarly believes that the proposal denies women an important choice in their life.

“There is no research that 30 minutes is the cut off point,” Krysia Lynch, Chair of AIMS, told Newstalk Breakfast.

“If you look at other countries, if you look at Canada, if you look at New Zealand, they’re also quite rural in parts and they have various established home birth services that are extremely safe and they don’t have any 30 minute distance [rule].

“I trawled through all the research I could find, looking at the Lancet, medical journals and I couldn’t find one scrap of evidence to show that 30 minutes is that cut off point. 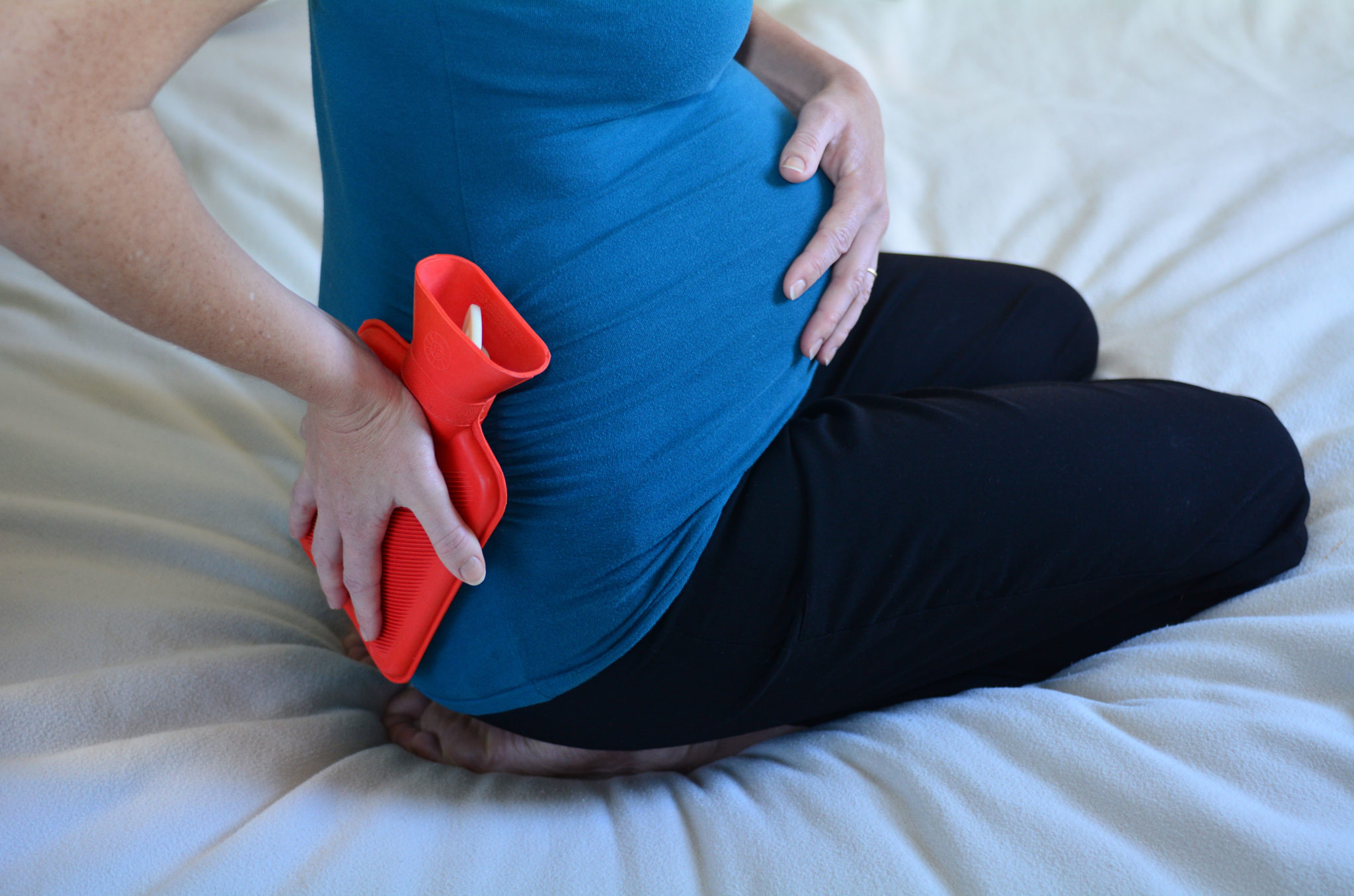 'An enormous crisis this winter'

However, one ambulance worker cautioned that the health service has stretched resources:

“There’s a shortage of response times - that carries with it inherent danger to all citizens in the country.

“And we’ve heard about this for the last number of years and they haven’t improved.

“We’re about to come upon the winter and… the health service is bracing itself for an enormous crisis this winter.

“And I think it’s in that context, for me, that the concern would be around having resources.

“To have an ambulance available in the event of it being needed, means it gets taken off the road for something else.”

'It happened to us, it could happen to you' - Woman who lost her mother warns over ambulance waiting times