A People Before Profit TD has called for a ban on new data centres in Ireland after newly release...

A People Before Profit TD has called for a ban on new data centres in Ireland after newly released figures show their electricity consumption has soared.

Currently 14% of all electricity generated in Ireland is used by data centres - a nearly threefold increase since 2014 when they used only 5%.

Demand for data is so high that the centres now use more electricity than people in rural Ireland use to power their homes.

“And it makes a total mockery of any hope we have to reduce our emissions and that all this extra energy is going into a proliferation of data centres beyond which no other country in the world really is experiencing.

“We just seem to be just letting them rip. Whereas other countries ensure that only up to about 3% of power from the national grid is used on data centres - even countries who have a huge amount of them like Germany.”

The party wants the Government to stop giving out planning permission for new centres but Deputy Smith maintains they are not against data as a concept - they merely want to control it.

“I’d want to be some eejit to come on and say I don’t recognise the value of data centres when I’m on a call that requires data centres and continually on meetings that require data centres for storage of stuff that allows us to do Zoom calls and to make sense of the world that we live in,” she continued.

“But the proliferation of them in Ireland is absolutely unsustainable and out of control.” 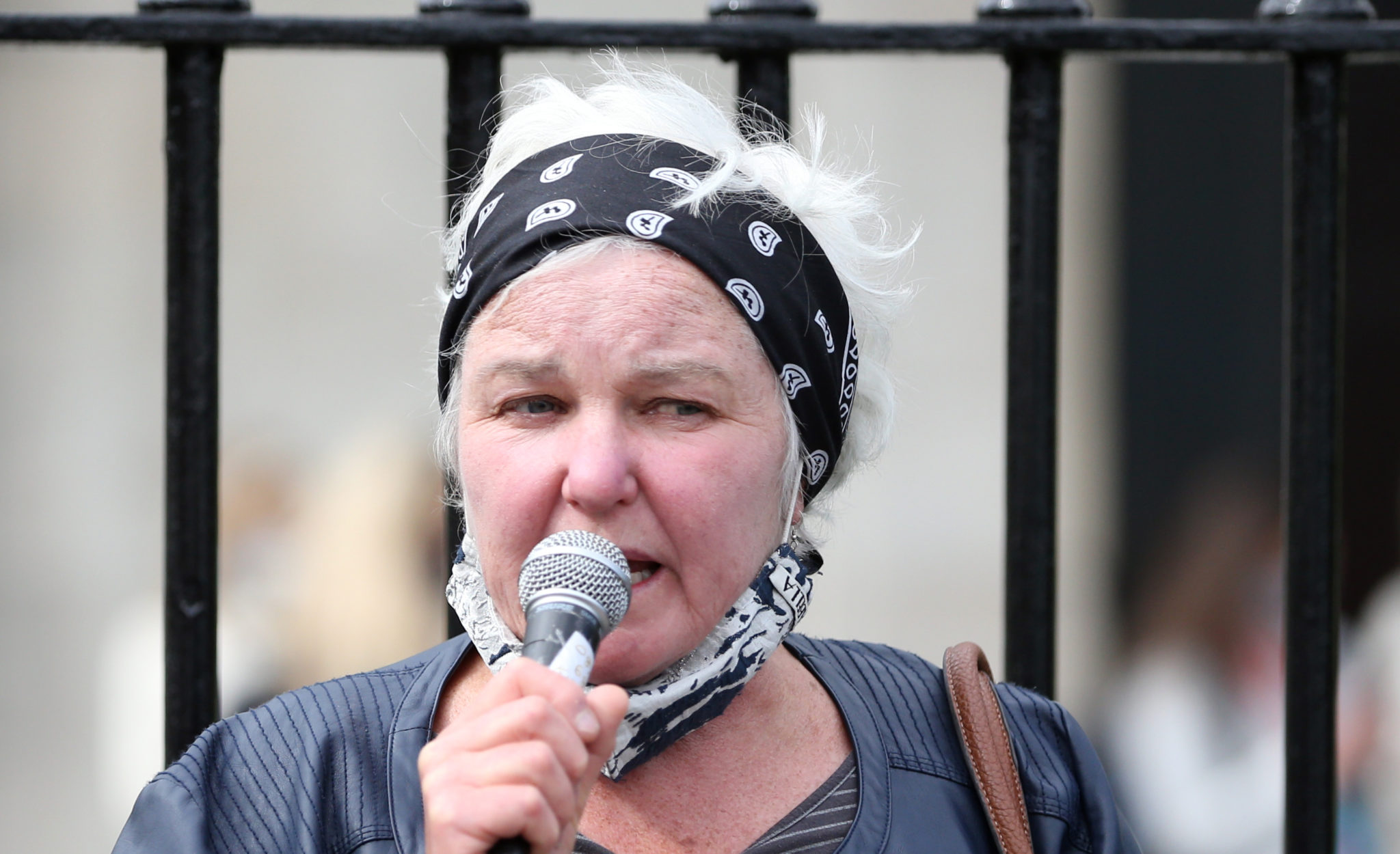 However, not all TDs are so opposed to the centres; last year independent TD Michael McNamara told Newstalk data centres were being unfairly scapegoated and were a vital part of the Irish economy.

“Data seems to have become very much the bogeyman,” he said.

“I mean the reality is that most of the power needs that have been generated in the country are being generated to meet the consumption needs of every single person living in Ireland.

“You know, we want to have Facebook, Google and all the tech multinationals headquartered in Ireland, we want to collect their corporate tax and yet we don’t want any data centres in Ireland.”