Climate change means Ireland is becoming warmer and wetter, according to a new report. The study ...

Climate change means Ireland is becoming warmer and wetter, according to a new report.

The study from Environmental Protection Agency (EPA), Met Éireann and the Marine Institute comes just days after a global report from the UN's IPCC.

This showed climate change is happening faster than originally predicted.

The EPA joint report says increases in atmospheric levels of carbon dioxide, methane and nitrous oxide have been seen in Ireland, and "reflect the increasing global levels of these key drivers of global warming".

A rise in sea levels, increased ocean acidity and higher ocean temperatures are also observed in oceans and coastal areas.

While it says Ireland's ocean and terrestrial ecosystems are responding to these changes "resulting in changes in ocean species and a longer growing season on land." 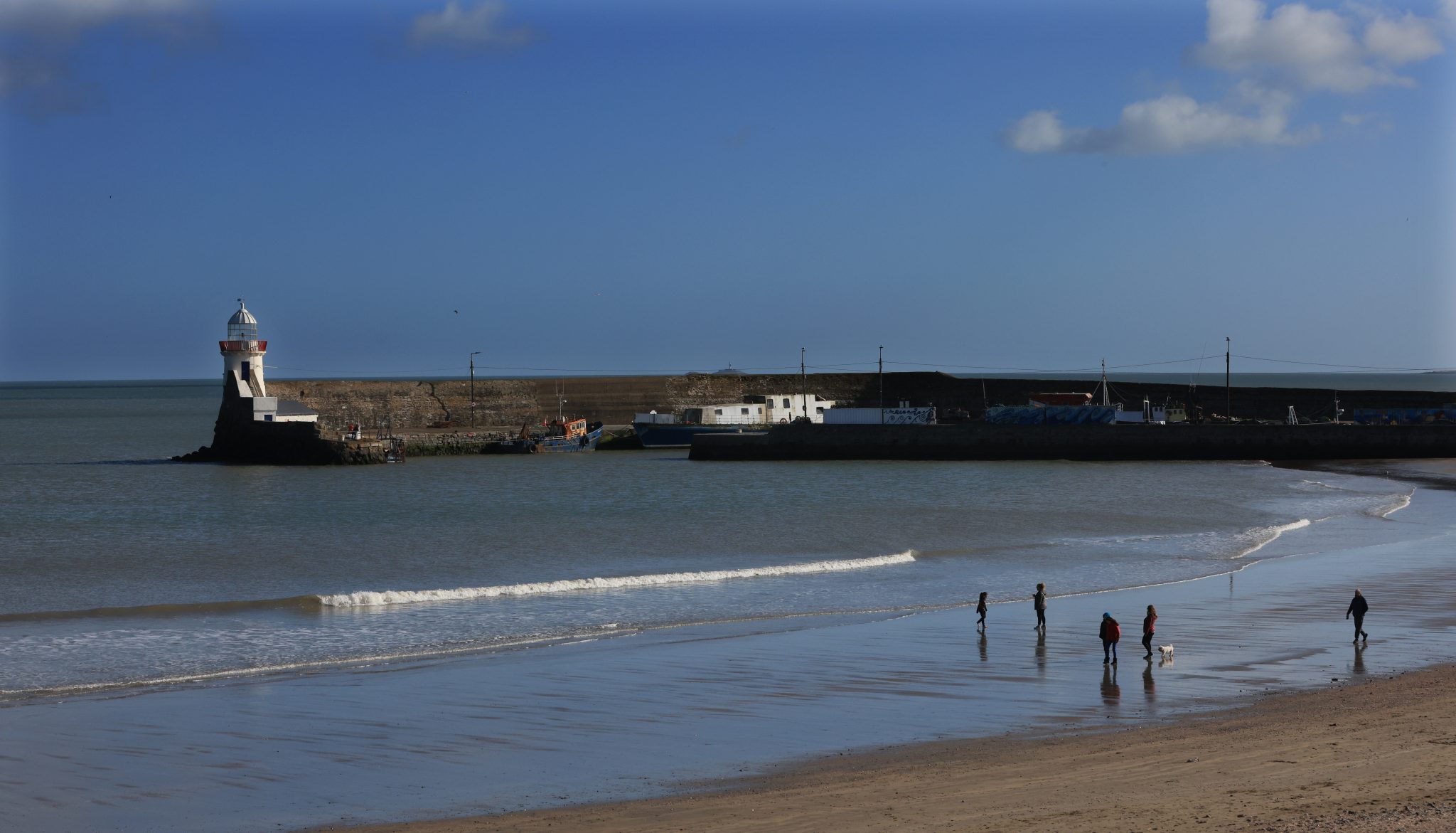 People take advantage of bright, sunny weather beside the sea in Balbriggan in Dublin in February 2021. Picture by: Eamonn Farrell/RollingNews.ie

'The Status of Ireland's Climate' is the second analysis of essential climate data collected here.

It confirms and updates findings from a 2012 report - and details how global changes are being reflected in the atmosphere, oceans and landscape.

Frank McGovern is the EPA's chief climate scientist. He told Breakfast Briefing: "Ireland is changing in line with the global changes... we're getting wetter and warmer.

"What the report combines are data from an awful lot of observations around Ireland, in Ireland, in the atmosphere of Ireland.

Mr McGovern says Ireland is quite close to the global average.

"We had the IPCC report published on Monday, that gave us the global picture, and this report brings that global picture home to Ireland.

"We've warmed in Ireland by about just under 1° Celsius - the IPCC reported last week that globally, the world has warned by just over 1°, so we're very close to the global average.

"The other key feature for what will be more impactful in a sense is rainfall: rainfall levels have increased in Ireland [by] just over 6% relative to the average between the '60s and '90s.

"As the atmosphere warms up, it can hold more moisture and when it rains it really rains".

Greenhouse gas levels are also rising, which he says are contributing to the overall picture.

"None of the signals are really good, things are going in the wrong direction - and until we actually stop the increase in green house gas levels, that warming will continue.

"That's the challenge that we all have to face, not just here in Ireland but in Europe and globally".

On an increase in ocean acidity, he says this can hurt marine life.

"That makes it more difficult for certain creatures - shellfish for instance - they don't like it if the oceans are becoming more acidic because their shells become a bit more brittle".

But he says there is a positive aspect to this report.

"The positive here is that we are actually getting the evidence together, so that we are better positioned to respond.

"Across the various State agencies that have worked on this report, we are collecting enough information to allow us to plan for the changes and to be able to make Ireland resilient to these impacts".

Main image: Members of the public out and about on the Clontarf seafront in Dublin, before the arrival of severe weather in February 2021. Picture by: Leah Farrell / RollingNews.ie

'It's not inherent to our genes' - Is it time to move Ireland's image away from alcohol?