A religious order claims the state never approached it to discuss buying the land on which the ne...

A religious order claims the state never approached it to discuss buying the land on which the new National Maternity Hospital will be built.

This is despite politicians being told several attempts had been made to purchase the Dublin site from the Religious Sisters of Charity.

However, the order told the Irish Times they have never "at any point" been contacted about the matter.

The paper also reports the cost of the project is now expected to reach €800m, up from an original estimate of €150m.

Last year, the Vatican approved what the sisters said was a “gift” of land worth €200m to the people of Ireland.

The Tánaiste Leo Varadkar this week acknowledged "problems" with the project, which is to open at the St Vincent’s Hospital campus,  while the Taoiseach Micheál Martin says the hospital should be owned by the public.

On Newstalk Breakfast yesterday, People Before Profit TD Bríd Smith said there is “growing concern” that the new hospital will “still ultimately come under control of the ethos of the order of the Sisters of Charity.”

Fine Gael TD Neale Richmond echoed her comments while speaking to Eamonn Torsney on Newstalk Breakfast Weekends today, agreeing that the ongoing issues are a worry. 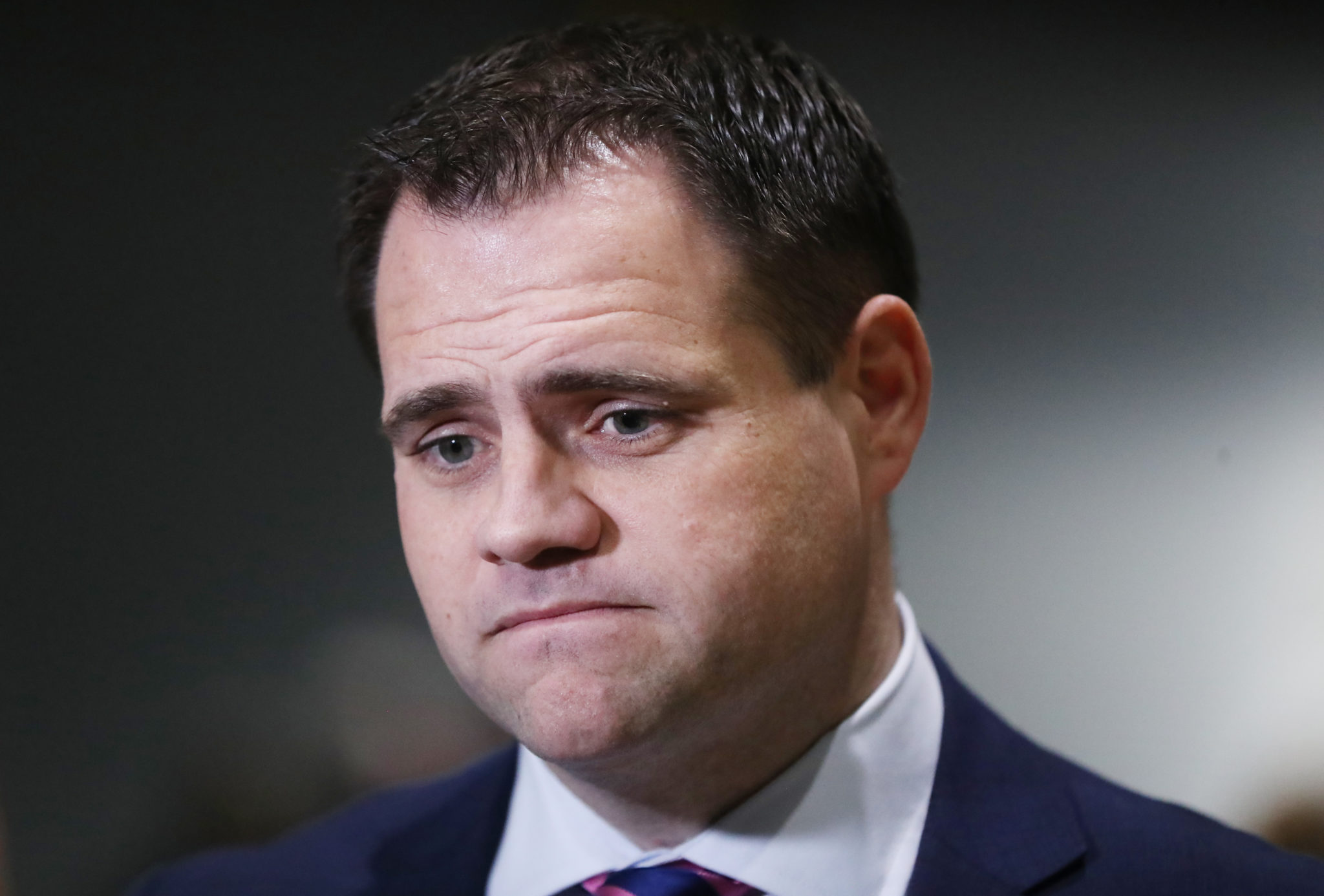 "It's really concerning and as someone who is a recent new dad a couple of times, you do want to make sure that the full rules and laws of the state, as voted for by the people, and voted for by the Oireachtas, are implemented regardless of ownership," he said.

"I am disappointed it's dragging on but I do think certainly, what the Taoiseach and Tánaiste said during the week is a fair reflection of the political mood.

"Hopefully, we can start to see a bit more resolution."

Mr Richmond's party colleague Leo Varadkar told the Dáil on Thursday that the safeguards around the leasing arrangement of the were new National Maternity Hospital “not strong enough.”

He also voiced concern about the governance of the hospital and the fact that Government will not be appointing board members to a hospital built with taxpayer’s money.

Meanwhile, the final day of the Fine Gael Ard Fheis is set to take place today.

Mr Varadkar is expected to tell tonight his party tonight that the pandemic has caused us all to re-evaluate what really matters to us most.

He is also planning to say that Fine Gael's mission in Government is to build a public health service that can be ranked among the best in Europe by the end of the decade.

In his speech, the Tánaiste will state that the additional staff and billions in extra health funding provided during the pandemic should be retained.

He will stress that Fine Gael wants to implement the Sláintecare promise of affordable healthcare - adding that the definition of essential worker is now much broader, with many on low pay with poor terms and conditions. 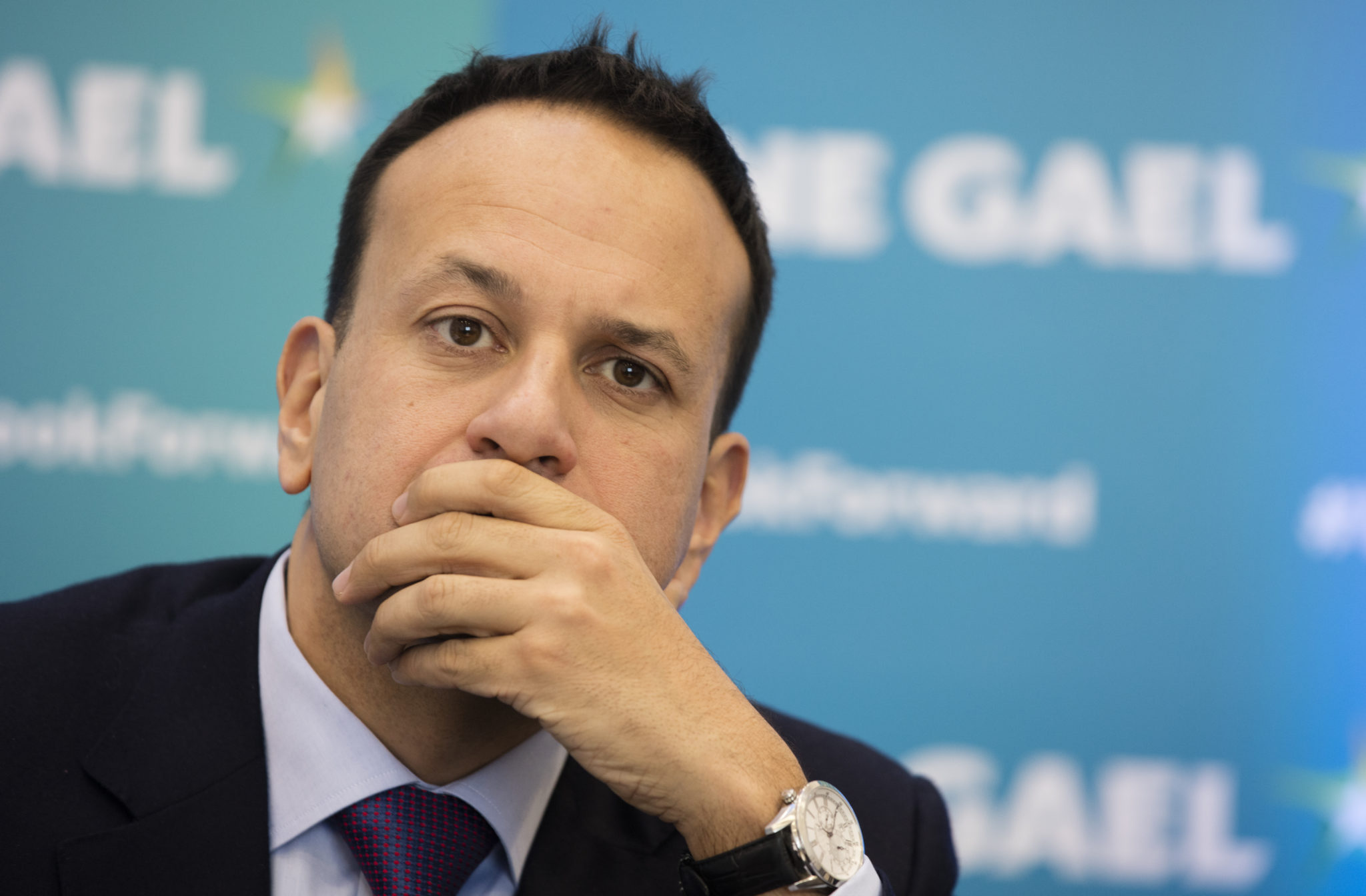 The party will take the lead on changing this, introducing statutory sick pay, a move to a living wage, and access to an occupational pension for all employees to subsidise their state pension, Mr Varadkar will add.

Mr Richmond added that the focus this evening will be on what improvements need to be made to the health system.

He said: "If we look at the leadership that we have seen in health throughout the pandemic by our public health officials, by the staff in the HSE, by ministers such as Simon Harris, it's using those gains to ensure that we learn the lessons of the pandemic but we use the pandemic as a disruptor to ensure we have the best possible healthcare system.

"There is a potential to have a roaring decade now post-pandemic in certain sectors but crucially, in doing that, we have to make sure no one is left behind."