The Vatican has given the green light for lands earmarked for the new National Maternity Hospital...

The Vatican has given the green light for lands earmarked for the new National Maternity Hospital to be transferred to the State.

The Religious Sisters of Charity say the site at St Vincent’s Hospital is worth some €200m and will now be gifted to the State to allow the project to get underway.

It follows national controversy over plans to build the new hospital on Church grounds due to fears over religious interference in women’s health.

The nuns stepped down from the board of St Vincent's Hospital Group in 2017 and agreed to hand over the lands; however, the decision had to be approved by the Vatican.

The Holy See has now officially approved the plan and the sisters say they now hope the transfer can be concluded without undue delays. 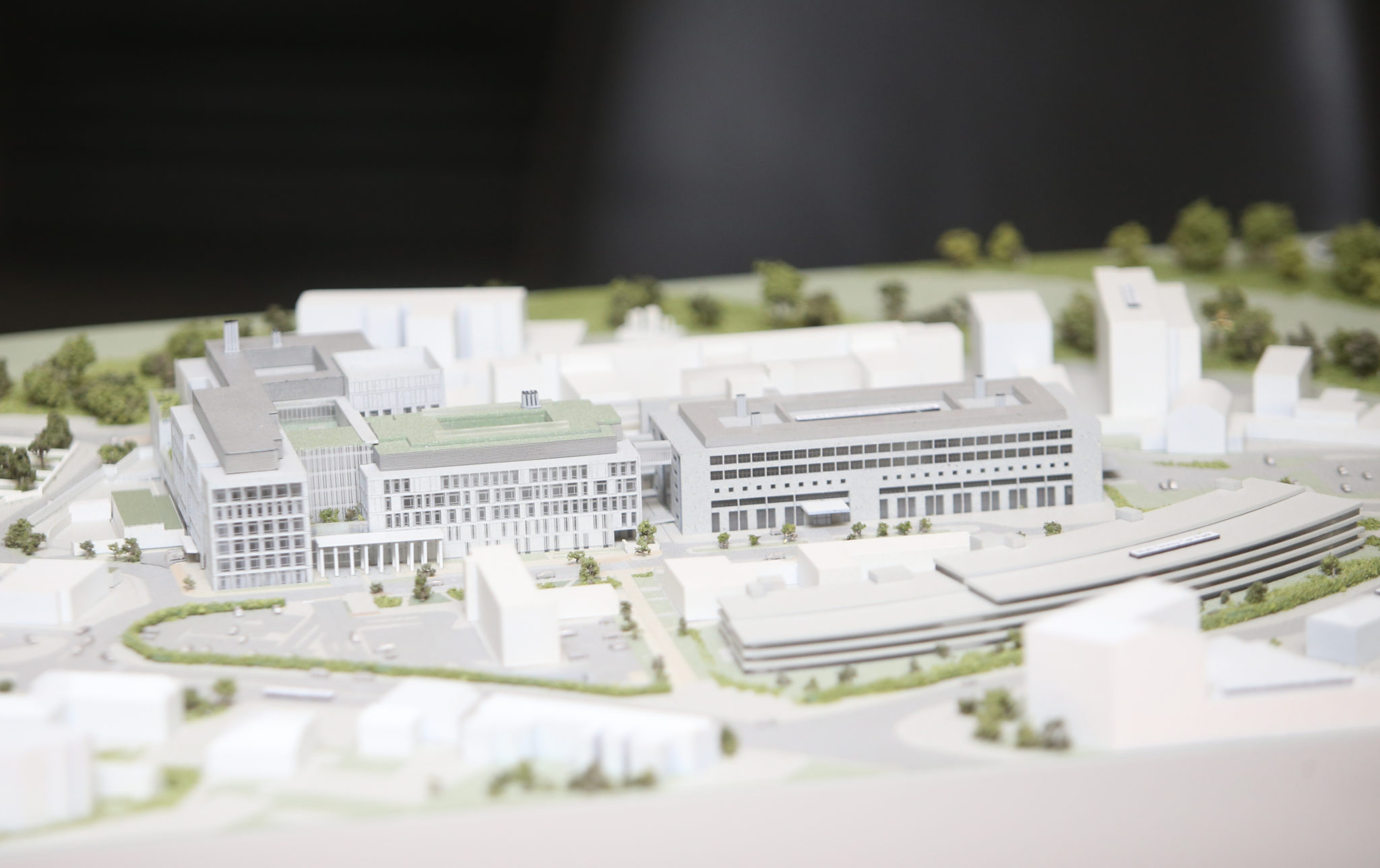 A model of St Vincent’s University Hospital and how the new building (White) will fit into the existing comple, 10-03-2017. Image: Sam Boal/RollingNews

Sr Patricia Lenihan, Superior General of the Religious Sisters of Charity said the transfer will bring the sisters’ 186-year involvement in the hospital to an end.

She said the group is confident the new owners will foster the “core values of dignity, compassion, justice, equality and advocacy for all” of the group’s founder Mary Aikenhead.

“While we will not be involved in St Vincent’s Healthcare Group going forward, our Sisters continue to preserve Mary Aikenhead’s legacy and mission both in Ireland and abroad, working with local communities; healing and caring for people who are sick or poor and those nearing the end of life through our hospices,” she said.

“We will also continue our work with people who are homeless, are refugees and those who are victims of human trafficking as well continuing our education programmes.

“It has been both a privilege and an honour to serve and support patients and their families over the last 186 years.” 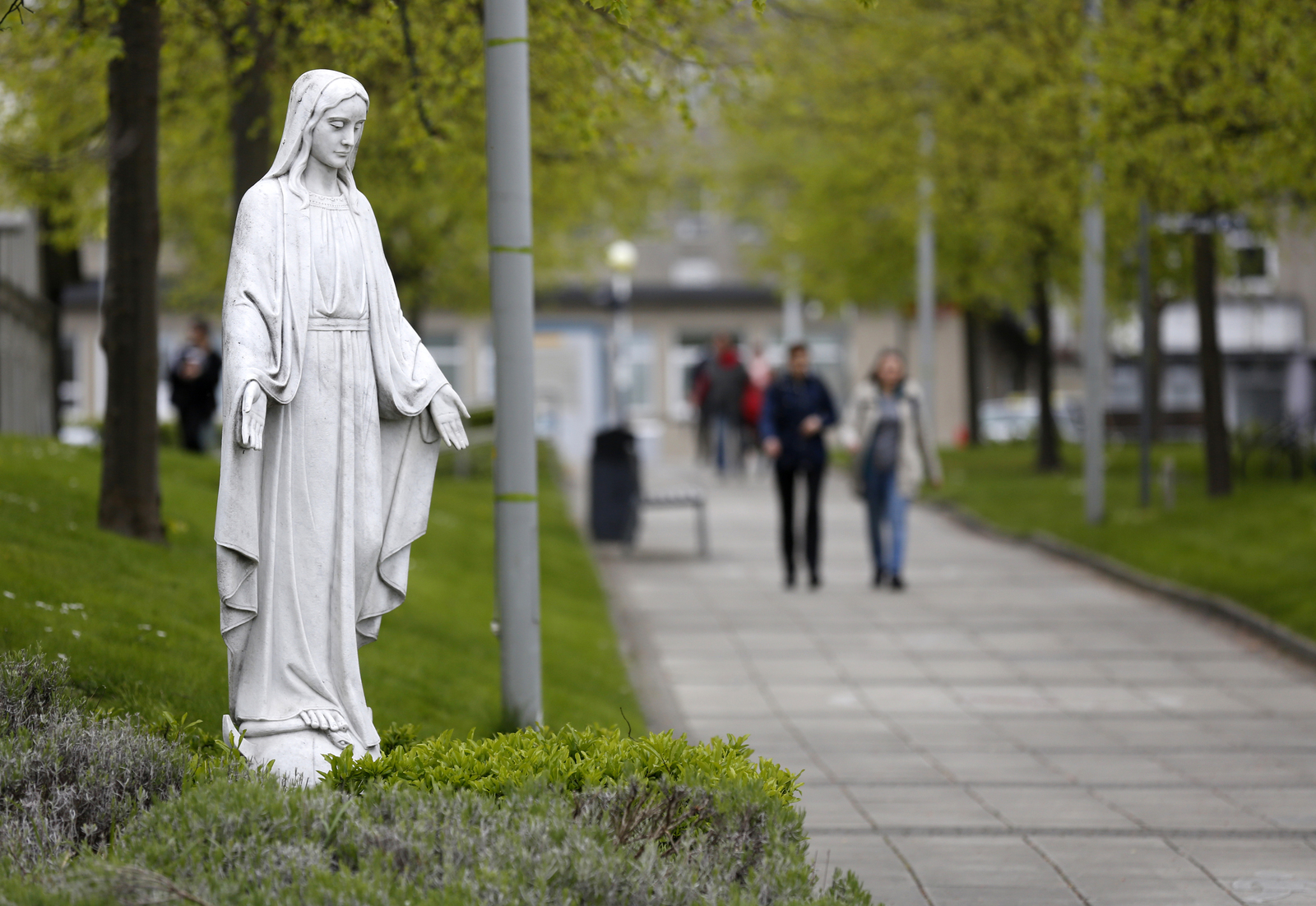 The new organisation will be run on a not-for-profit basis and, if it ever goes into liquidation, its assets will be “vested with the Charity Regulator and used for future healthcare purposes with similar values, to benefit the people of Ireland.”