The cost of the new National Children’s Hospital has ballooned by an estimated €51 million du...

The cost of the new National Children’s Hospital has ballooned by an estimated €51 million due to the rising cost of building materials.

Previously, the cost of the new Dublin hospital was estimated to be €1.43 billion. However, it is now thought that the cost will reach €1.94 billion by the time it is ready to welcome patients.

Giving evidence before the Oireachtas, David Gunning, CEO of the development board, said that costs were increasing across the board:

“There are other upward pressures,” Mr Gunning told TDs and Senators.

“If I look across the other cost categories; the provisional sums, the equipping, some of the legal costs and litigation of claims’ defence costs will increase… They are moving in the wrong direction, there’s no doubt about that.” 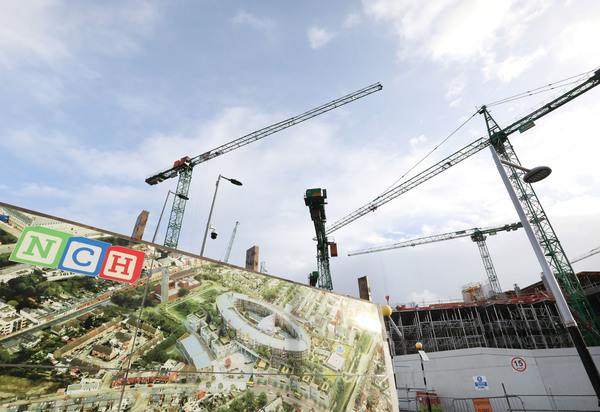 If inflation increases the cost of the project by 4% then the builders are contractually obliged to shoulder the additional cost. Anything further and the state is obliged to cough up the cash.

Last month inflation hit 8.2% in Ireland but the construction sector is suffering from “hyperinflation” - with the cost of building materials having risen by 18.2% in the course of a year; the price of cement is up 10%, radiators have increased by 6%, cylinders are up 10% and oil tanks have soared by 17%. 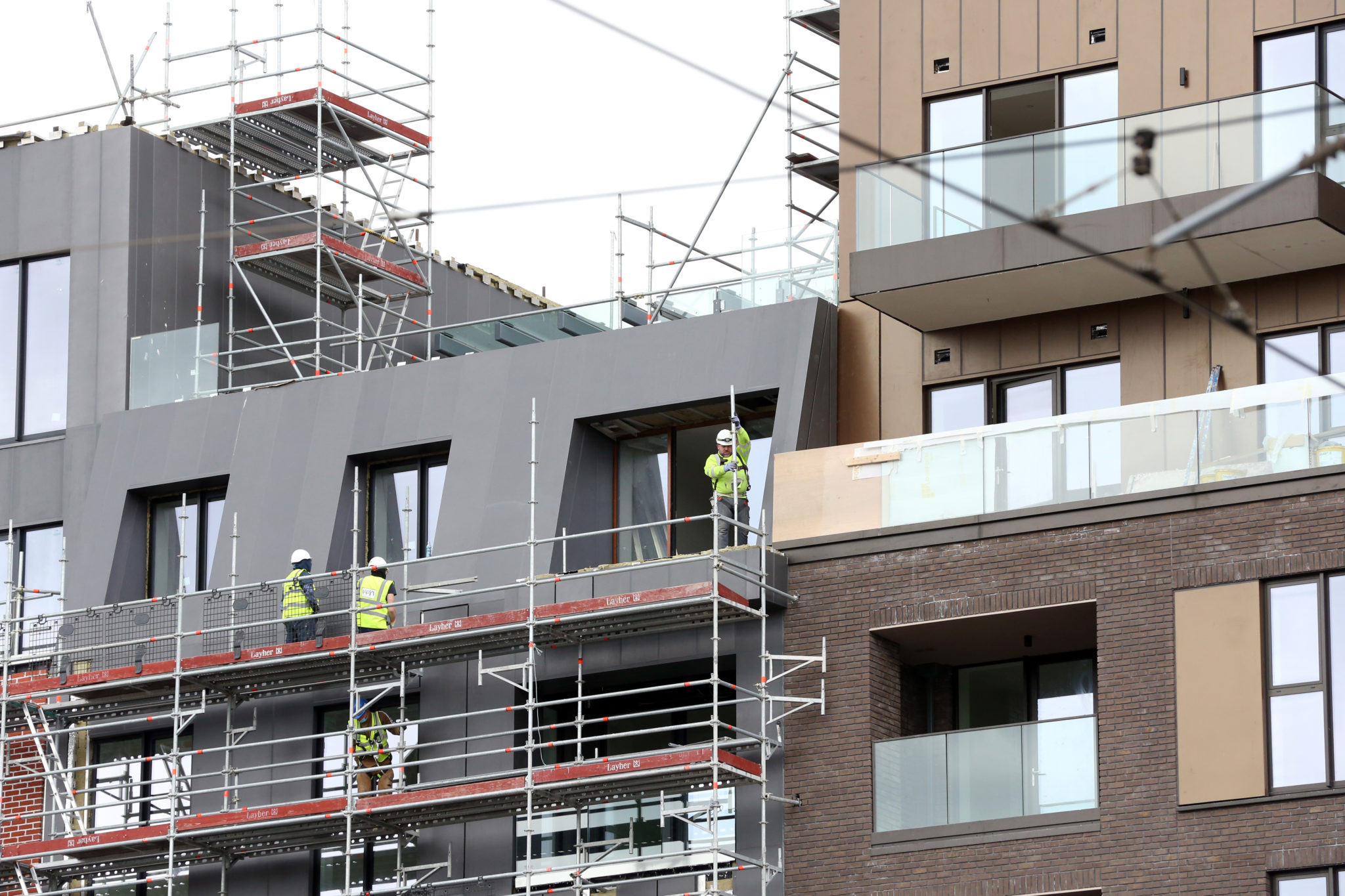 "I know we have [had] major problems since the Ukrainian-Russian war - but immediately after the opening up of building sites, and opening up of activity after COVID, there was a surge of demand for products,” Tom Parlon, director-general of the Construction Industry Federation (CIF), told The Pat Kenny Show.

"We know that [the] supply chain was affected just by shipping and by shipping containers and all of that.

"Brexit obviously is a problem, because the normal supply chain here would have come in previously through the UK.

"And then of course we have the Ukrainian-Russian war, and the massive increase in energy costs.".

The hospital was originally due to be finished in August this year. However, it is now expected that building work will continue until January 2024.

Main image: Pictured are cranes at the construction site where the National Children’s Hospital is being built. Picture by: Sasko Lazarov / Rollingnews.ie

Building costs to continue rising throughout the year - Construction survey