The construction industry is headed for “serious trouble”.

The construction industry is in for “serious trouble”, an architect has predicted.

Since sanctions were levied against Russia, international supply chains have been disrupted and energy costs have soared.

For the building trade, this has caused hyperinflation with the price of cement up by 10% and oil tanks up by 17%.

The numbers are stark and architect Mel Reynolds told The Pat Kenny Show that the mood in the industry is bleak.

“All you have to do is open the paper and listen to radio shows and you’ll hear all the negative sentiment about building,” he said.

He admitted that certain suppliers have been engaging in a “certain amount of gouging” and said the result is that inflation is “hitting every project that’s out there.”

“That margin is quite high but it’s there to cover developers - and financiers usually require that to cover them in the event of price fall.

“When costs increase by 5%, your site value or your margin falls by about 22%, so it has a huge effect on the bottom line.

“Currently, we’ve seen, in one year cost increases of around about 15%. 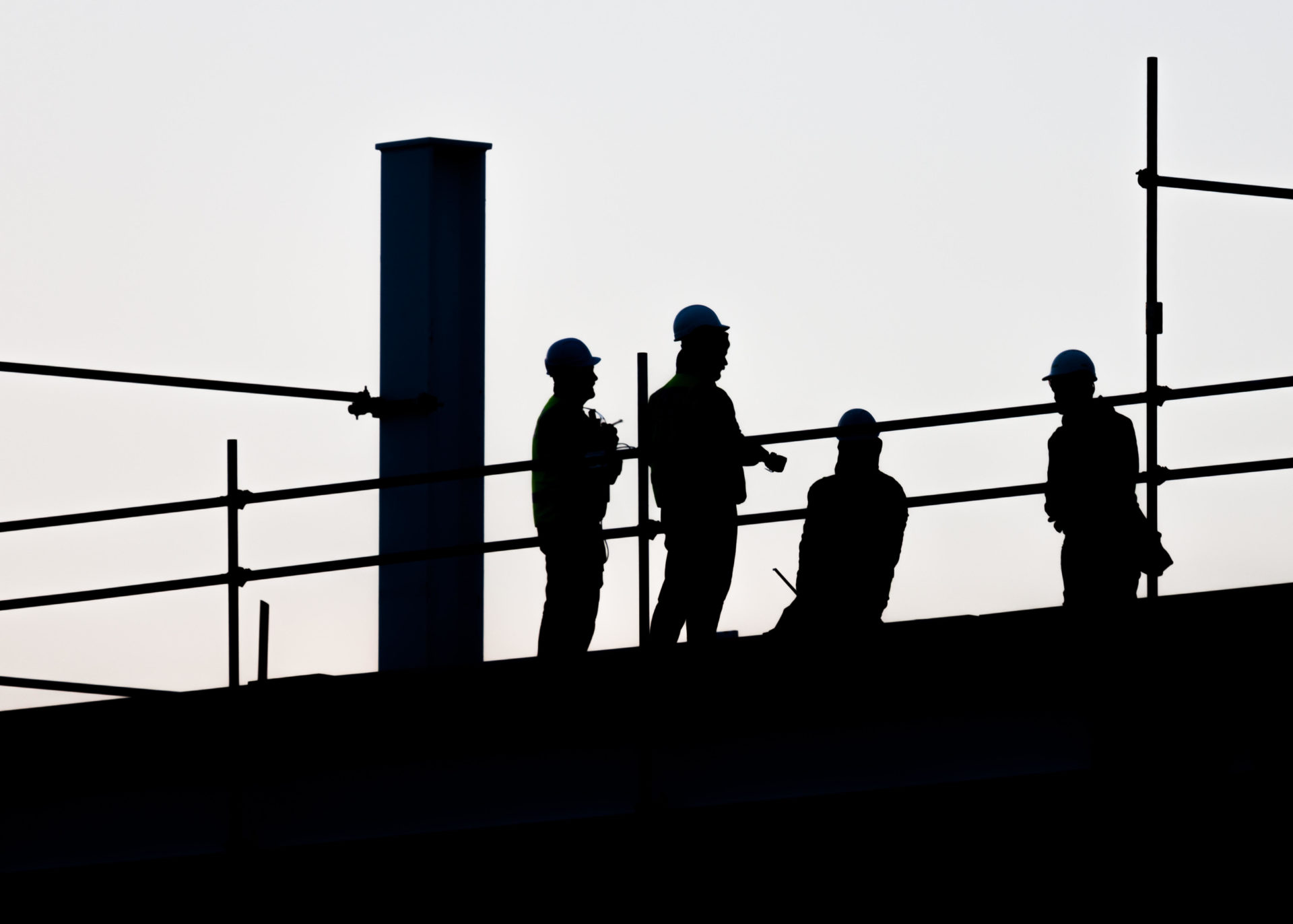 Growth in the value of property could well stabilise in the coming months, with the cost-of-living crisis continuing and higher mortgage rates kicking in; however, for the construction industry, this is a doomsday scenario.

“Inflation and price are like two tongs of a pincer and when… the tide of inflation starts rising and the price starts flattening or going down, you’re in serious trouble,” Mr Reynolds said.

“Not only can you see your site [value] dropping but your margin dropping as well, so you have a real problem.”

“We have treated this issue as an emergency from day one, in terms of the legislation we have passed and the initiatives that have been outlined,” he said.

“A lot of what we are doing is already bearing fruit; while many people urgently need housing, many others have got housing.”